Did you know that we manufacture just under 300 million tonnes of plastic a year – that is equivalent to the weight of the entire adult population of the planet. And while plastic is an amazingly versatile and useful product, around half of what we produce we use just once, then we throw it away. Much of this eventually ends up in our oceans where it damages the whales, dolphins and turtles that we love so much as well as countless other marine creatures.

However the problem is far worse. The plastic breaks down in the oceans into tiny particles and these attract toxins, toxins that cause all manner of diseases in humans. These toxins are being ingested by marine animals and are being passed up the food chain, concentrating as they do so. Ultimately we are at the top of that food chain. 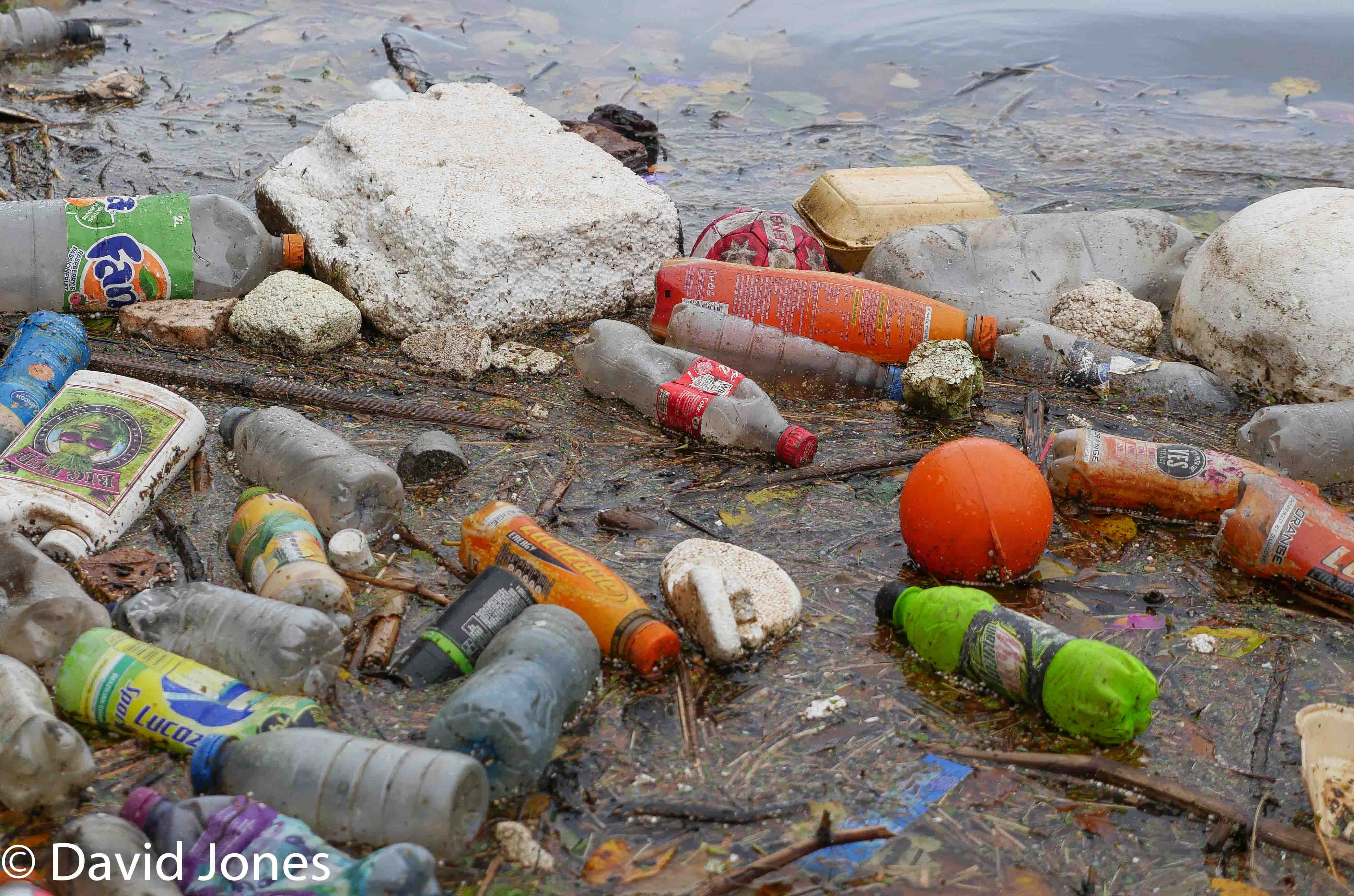 A floating Island of Plastic?

The ‘Great Pacific Garbage Patch’ conjures an image  of a floating island of plastic waste.  The media told us it was twice the size of Texas.  However, we couldn’t see it from aircraft or space.  The truth is there is no island, but more of a plastic soup covering vast areas. The truth is far more insidious. 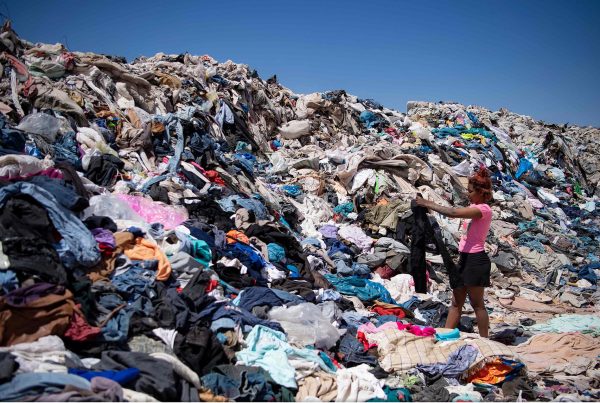 The Fashion Industry’s Impact on the Ocean 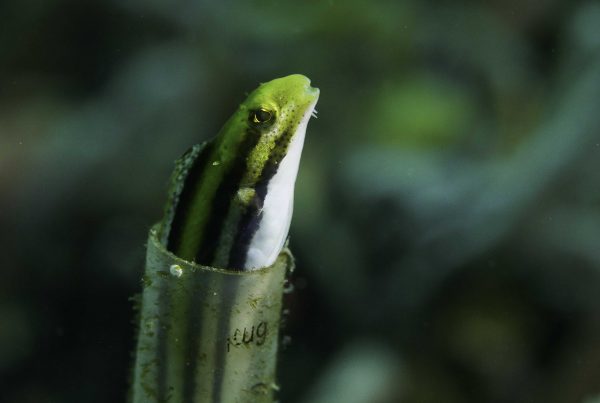 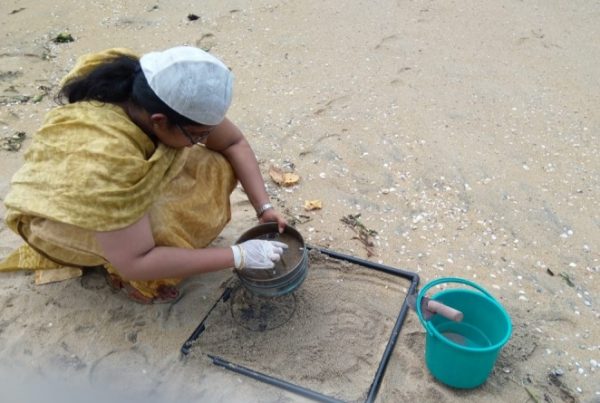 Studies into Microplastics and Mesoplastics in Cochin, Kerala 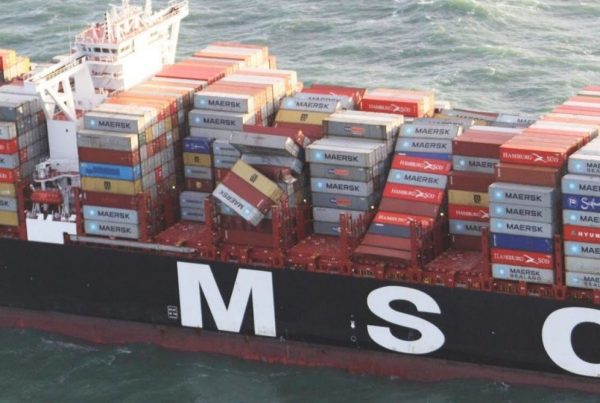 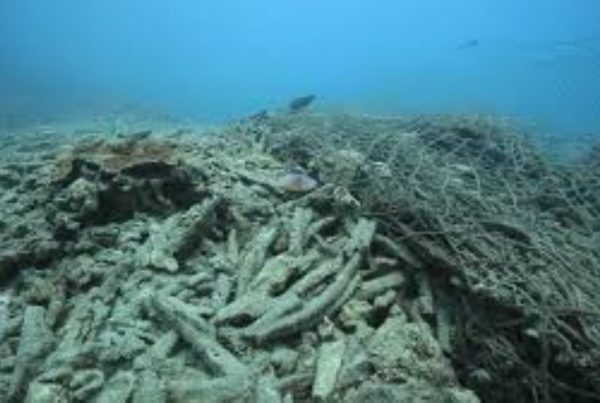 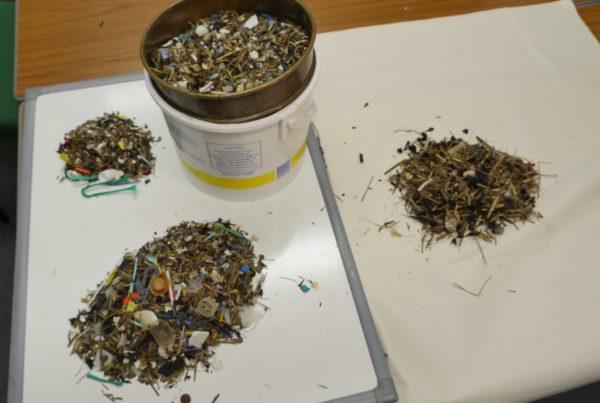 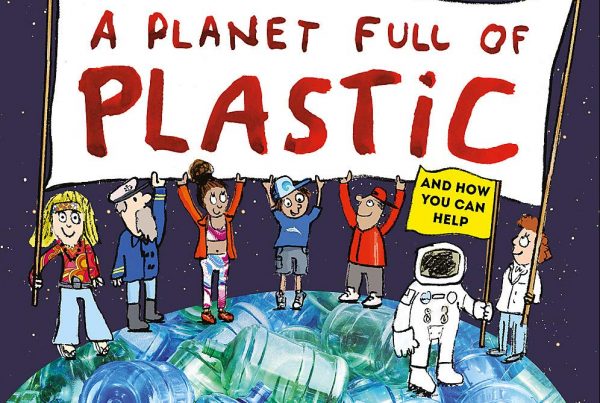 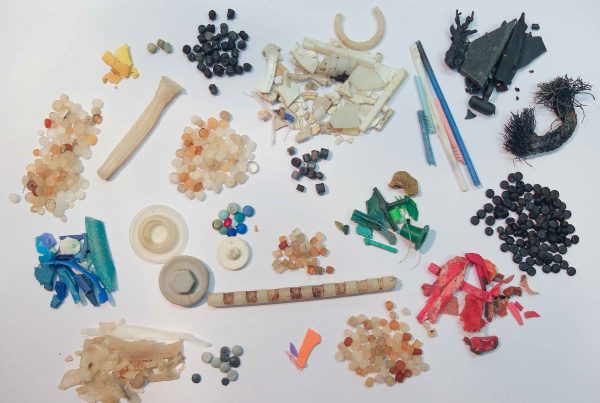 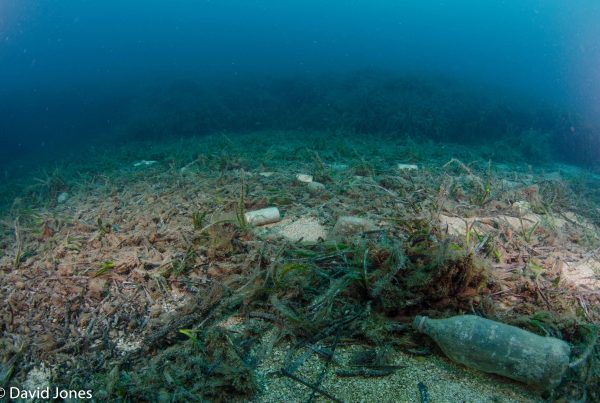 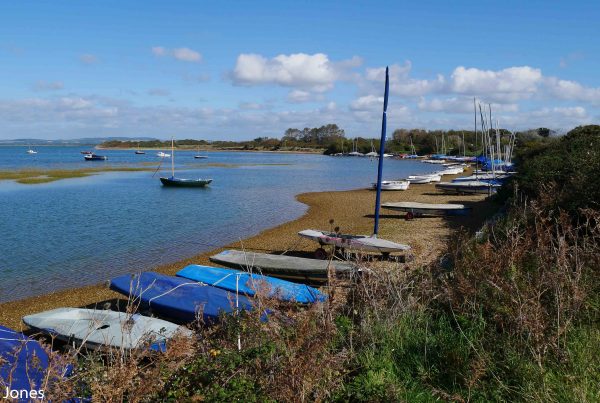 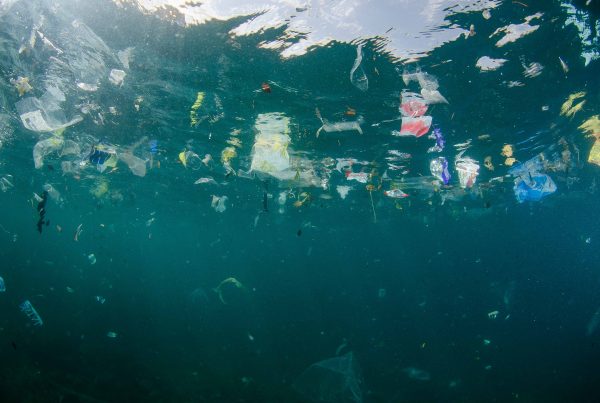 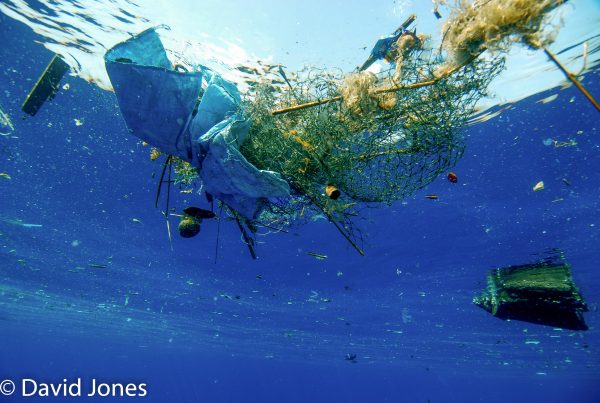 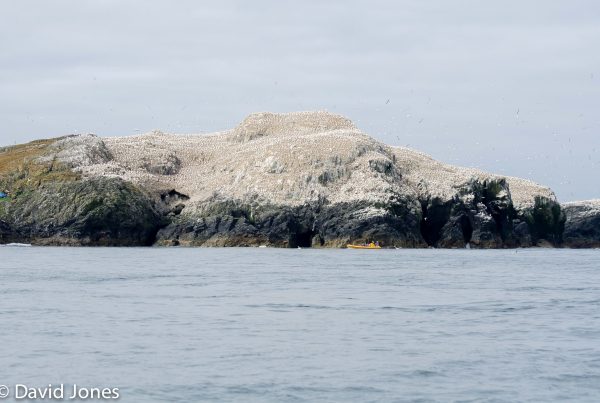 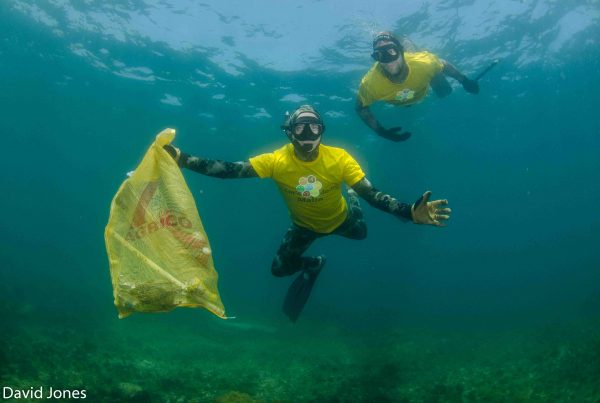 10 Things You Can Do 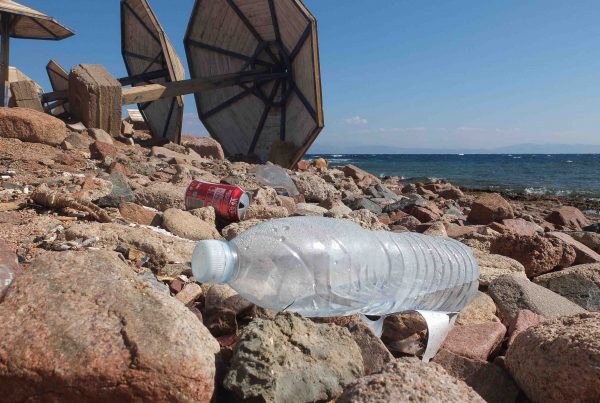 Say No to Bottled Water 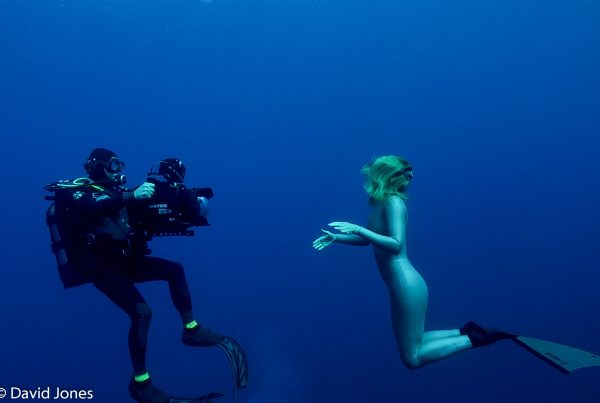 A Plastic Ocean – The Film