Shark numbers are at critical levels due to shark finning. It has to stop

“Sharks are beautiful animals and if you’re lucky enough to see lots of them, that means that you’re in a healthy ocean. You should be afraid if you are in the ocean and don’t see sharks” 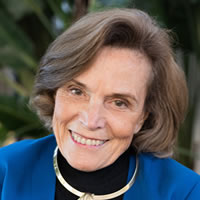 Shark finning is BIG business. Estimates of the global value of the industry are in the billions of dollars with up to $10000 being paid for individual fins in some cases. Some estimates suggest that around 100 million sharks are killed every year, just for their fins and it is having a devastating effect on shark populations and the ecosystems that they are integral to.  The question is why?

Shark fins are used for soup and some traditional Chinese medicines. That’s it!  The soup is virtually tasteless and the medicinal benefits of taking something that is basically cartilage and meat are extremely dubious. However, for some reason, shark fin soup has become some sort of cult status symbol and some people still believe that eating pangolin scales, rhino horn, or any other exotic animal part will improve their sexual capabilities. Whatever the reason, it is a practice that needs to come to an end. 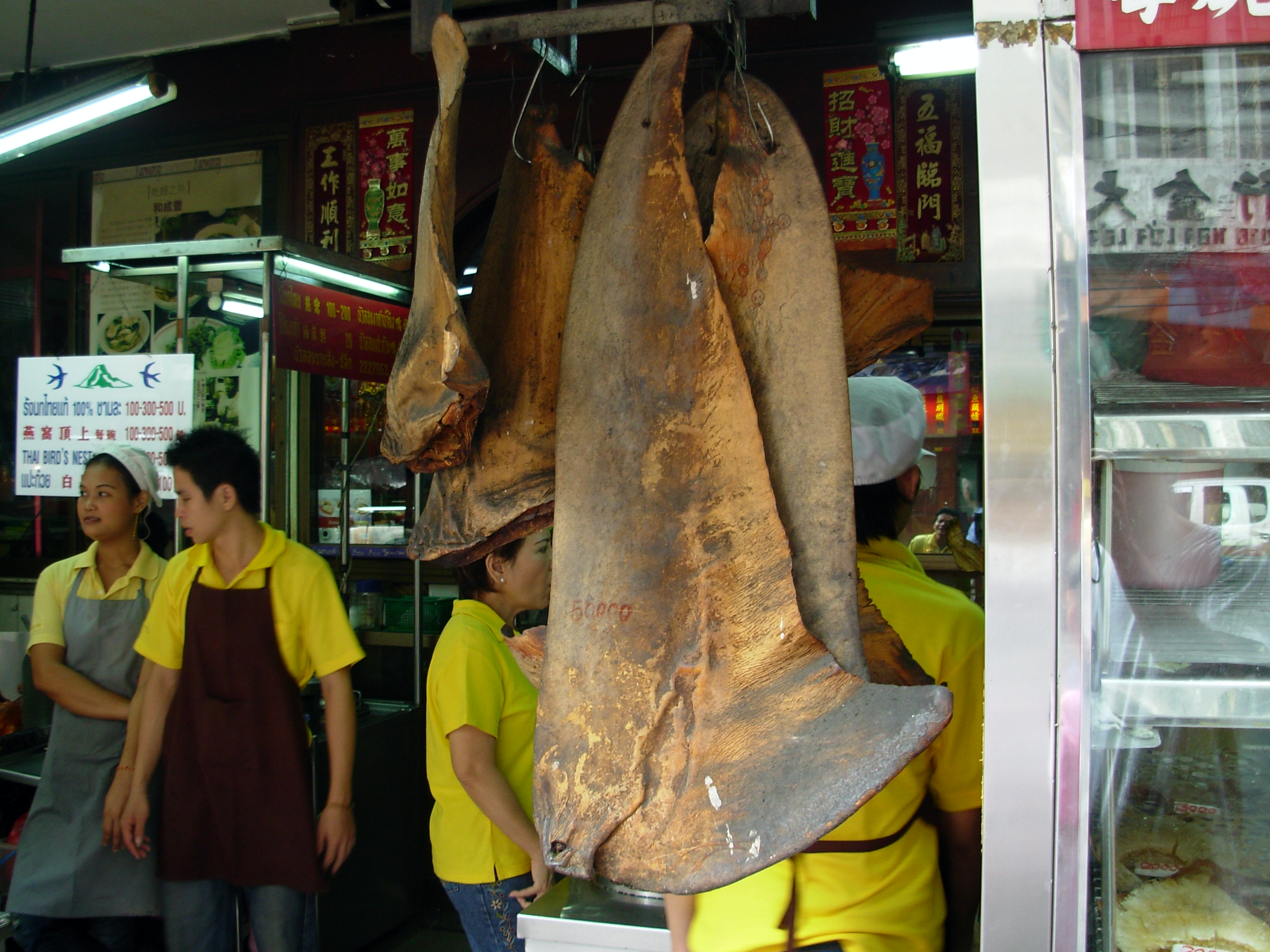 When sharks are caught for their fins every fin is cut off. This is normally undertaken at sea straight after capture and at this point the shark is still alive. However the rest of the shark has relatively little economic value so the still-living shark is then cast back in to the ocean. All sharks are fair game for these unregulated shark finning organisations and vessels, even those on endangered species lists such as whale sharks and hammerheads, so great is the lure of profit.

What can you do?

The declining shark populations are a major concern and many countries are taking action to prevent it. Some countries have banned imports of shark fins while others have banned the practice of shark finning. Anti-shark finning protests and publicity are slowly reducing popularity. Cathay Pacific the Hong Kong based airline have announced they will not ship shark fins. Taiwan banned shark finning in 2011.  New Zealand protected Great Whites, but allow some other species to be caught for fins. There is an urgent need for an international agreement in order to preserve the future of the oceans.

The only real way to stop shark finning is to shut off the demand. Even if there is preventative legislation shark finning will still happen illegally.  At a local level we successfully stopped a number of Chinese restaurants from serving shark fin soup by speaking to them and explaining that many customers would not use their establishments because they had it on the menu. Do the same. 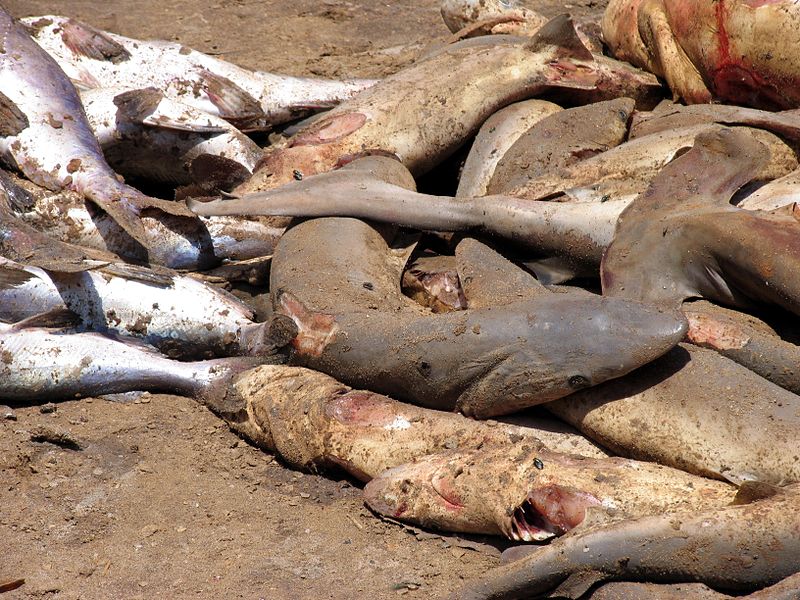