A Plastic Ocean – The Film

Water and air, the two essential fluids on which all life depends, have become global garbage cans 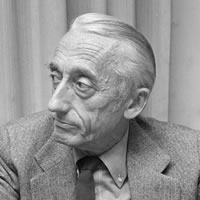 In 2010 former BBC film producer Jo Ruxton invited me to join the team of Plastic Oceans, a registered United Kingdom Charity. She had decided to produce a film to document the global issue of ocean plastic pollution.  The project took 7 years during which time filming was undertaken in 20 different countries.  The film scours the globe finding out the scale issue and also the potential solutions.

In making the film Plastic Oceans assembled a team of the world’s top scientists and leading filmmakers to produce a powerful, high-end documentary in high definition.  This film will hopefully  play a key role in sending out the message about ocean plastic pollution to a huge audience.

Just One Ocean is proud to have been a part in this groundbreaking project.  We were involved in some of the filming, provided media diving supervisor support and played a key role in making sure that the science and the facts that made the final cut were accurate. 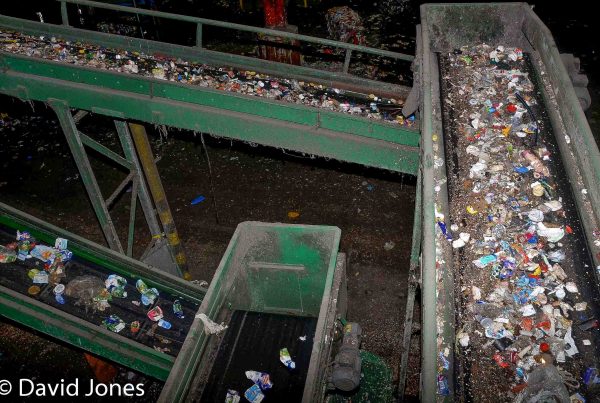 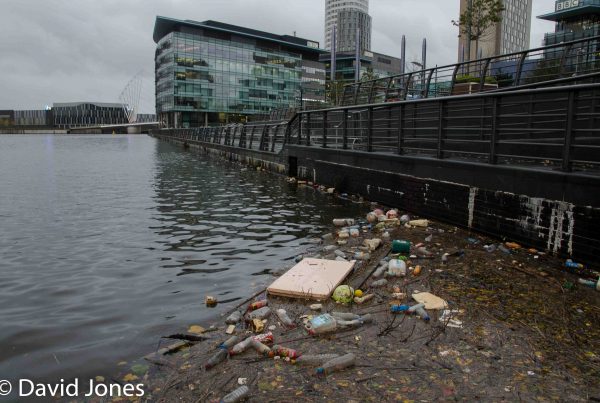 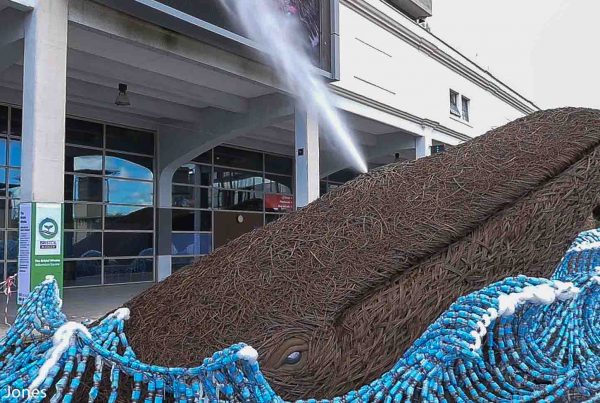 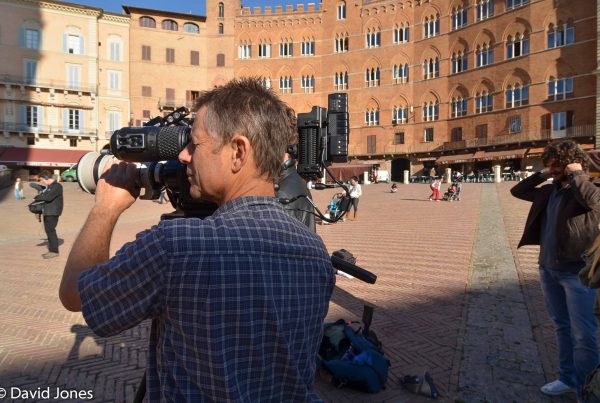 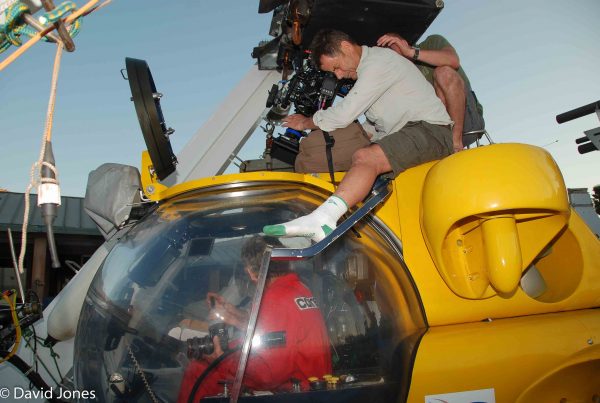 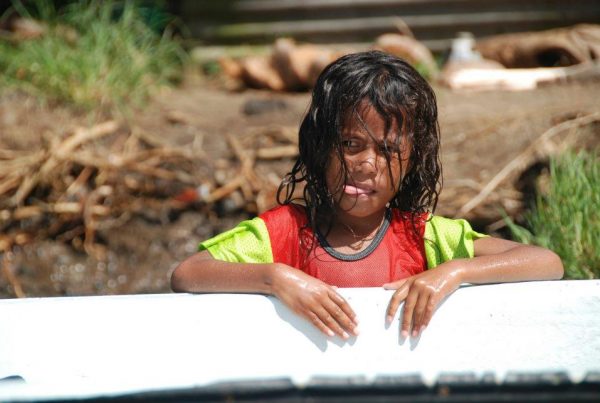 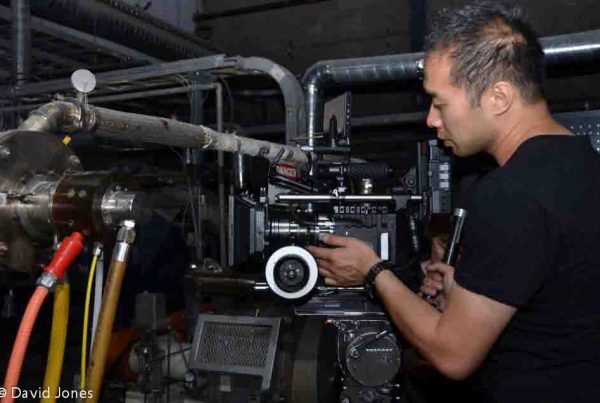 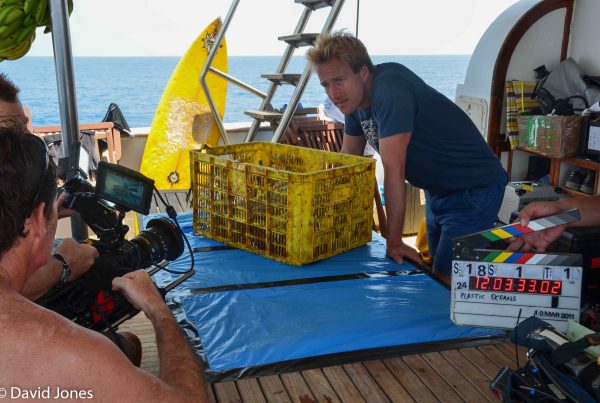 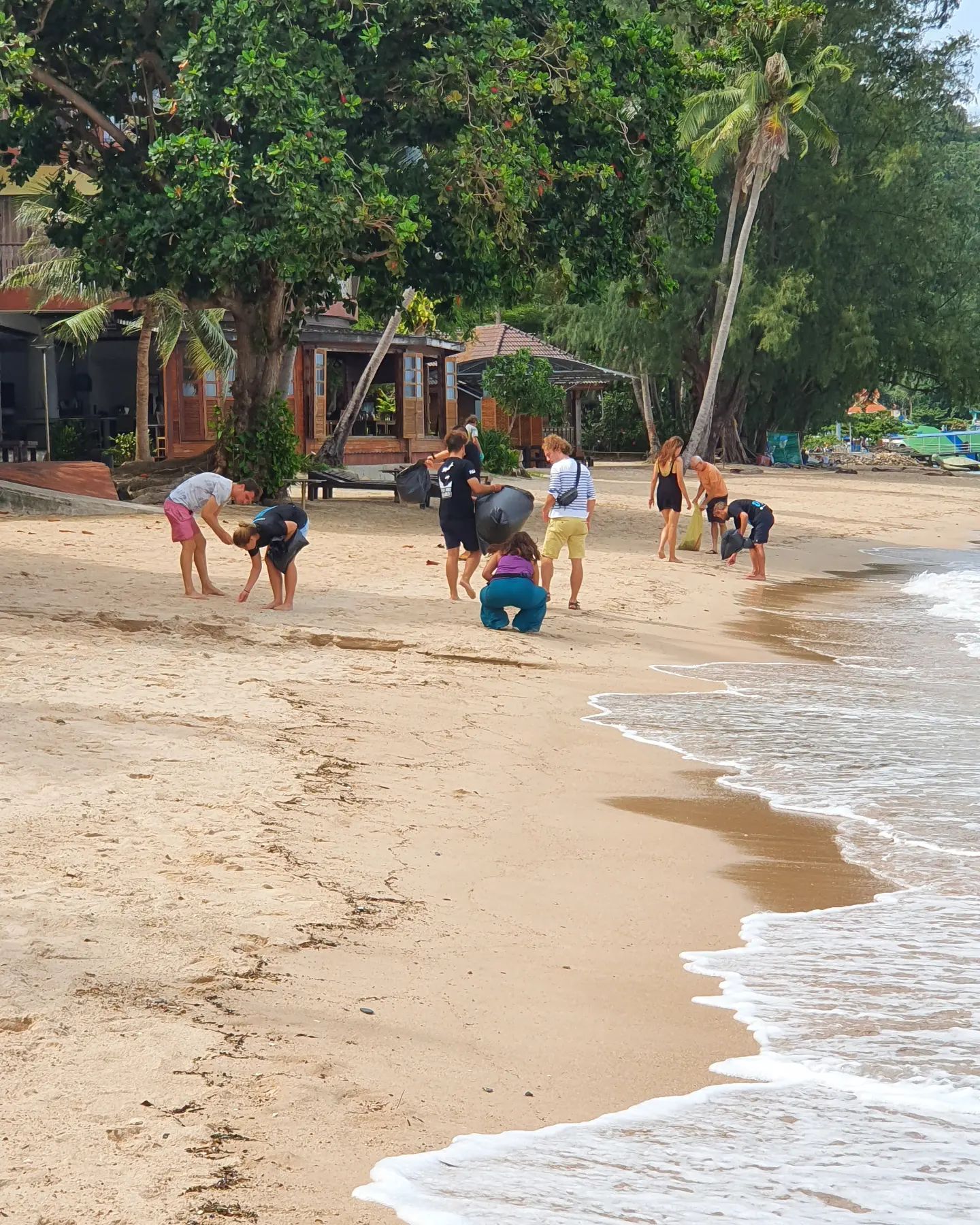 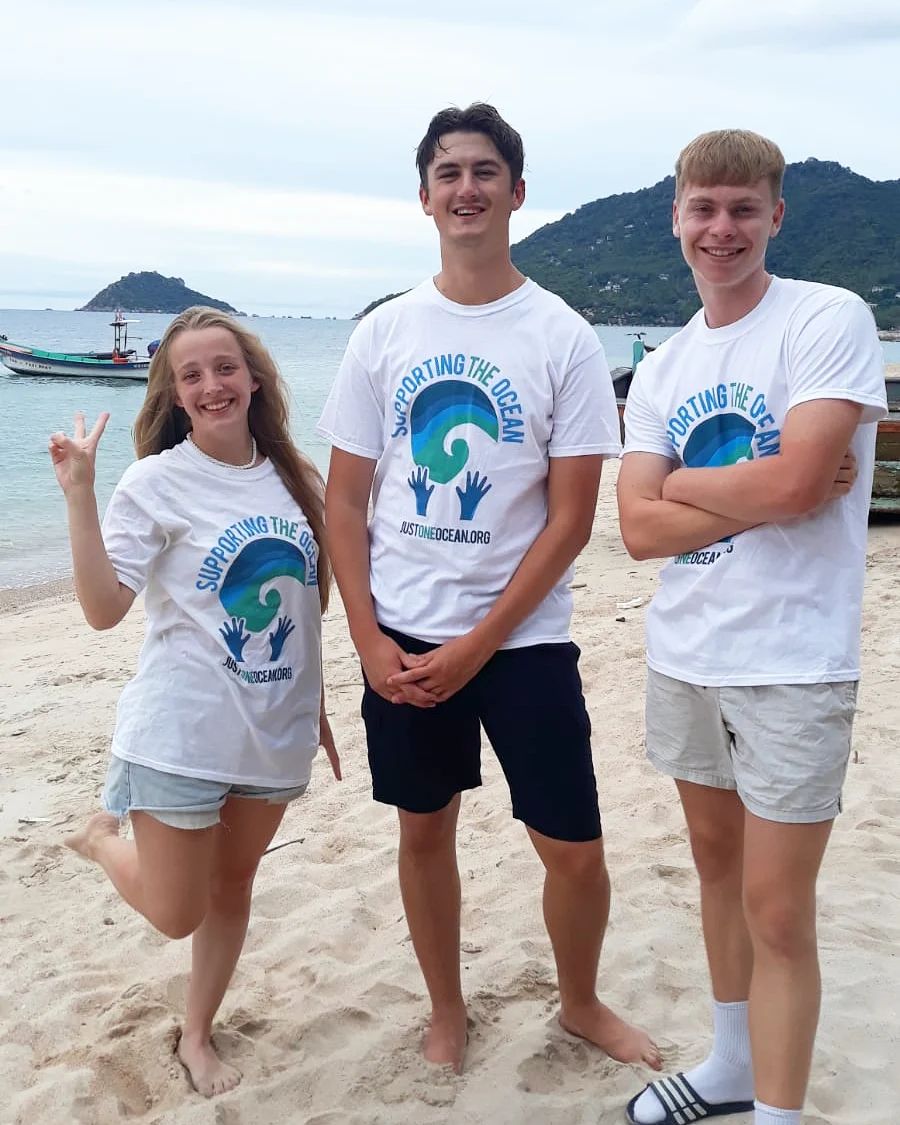 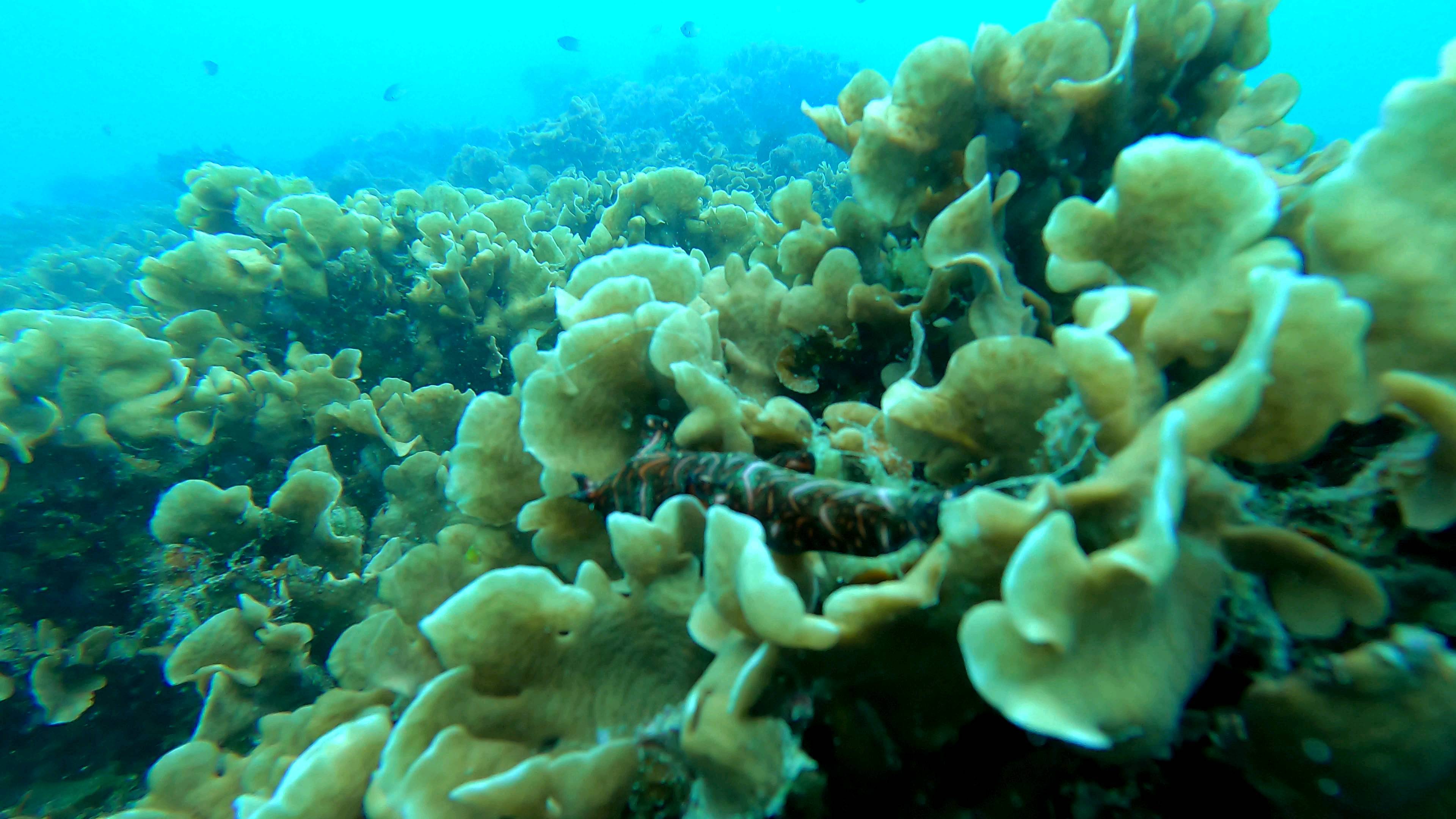 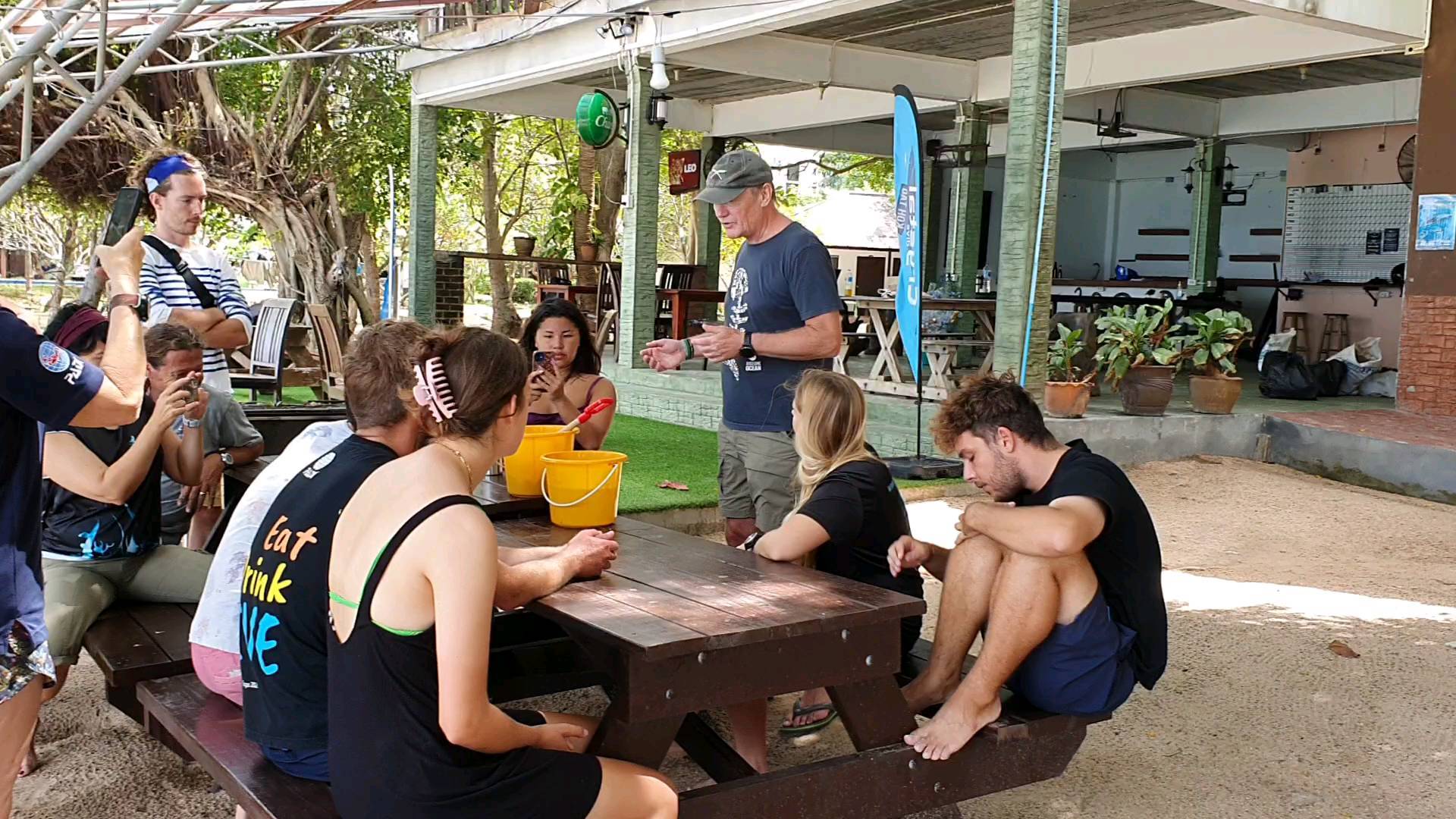 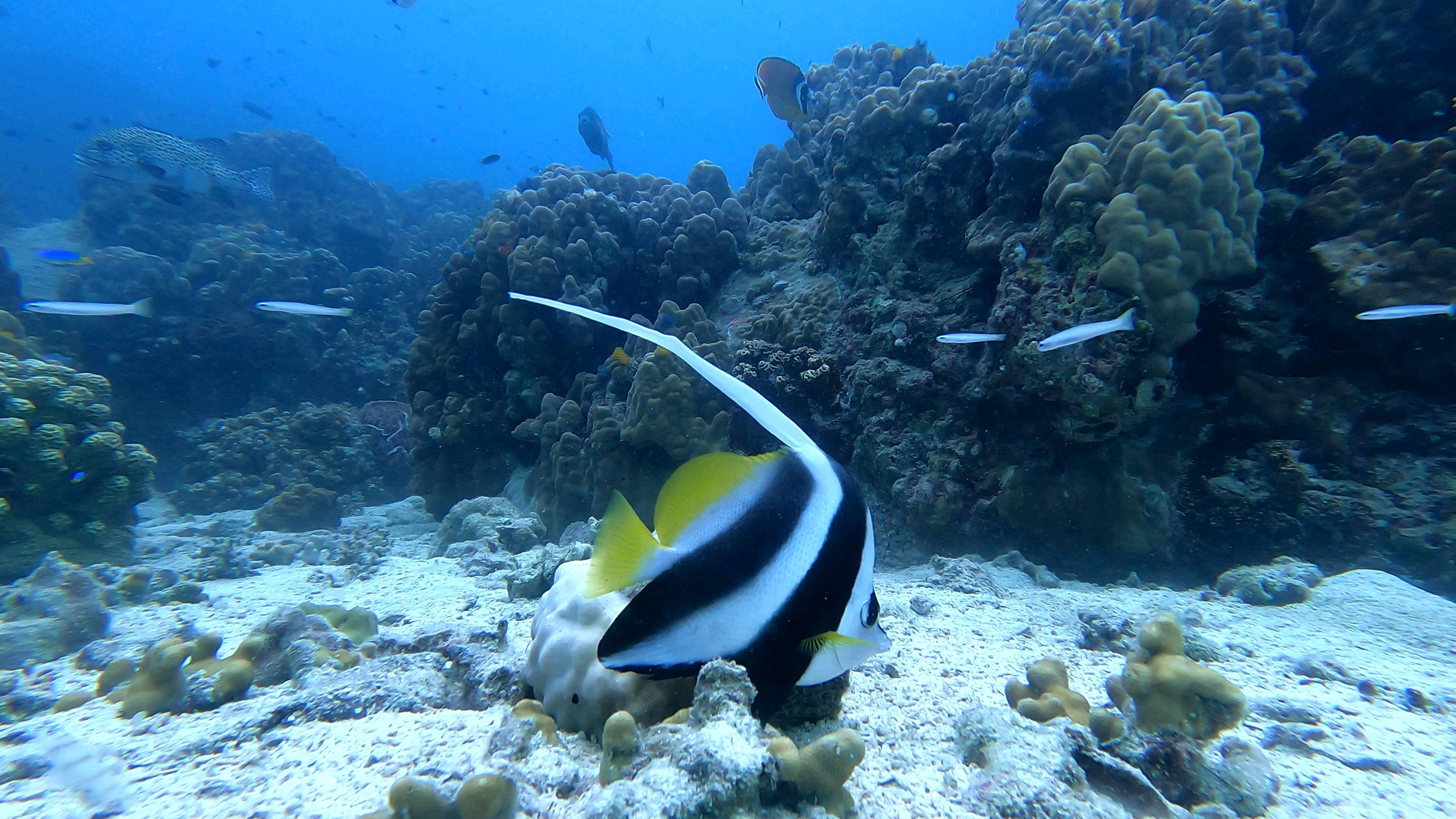