At the beginning of January 2019, the massive container ship MSC Zoe was transiting in the North Sea off the Dutch/German coast. Caught by the 10m waves caused by Storm Zeetje, 345 containers were lost from the ship. The result for the islands and coastline of the Wadden Sea region was disastrous.  Toxic chemicals, plastic pre-production pellets and litter hit the coastline. Among the rubbish found on Terschelling’s long, sandy beaches were shoes, bags, cushions, chairs, TVs and plastic cups. Volunteers were quick to get to work and in one area alone 130 tonnes of waste were collected. 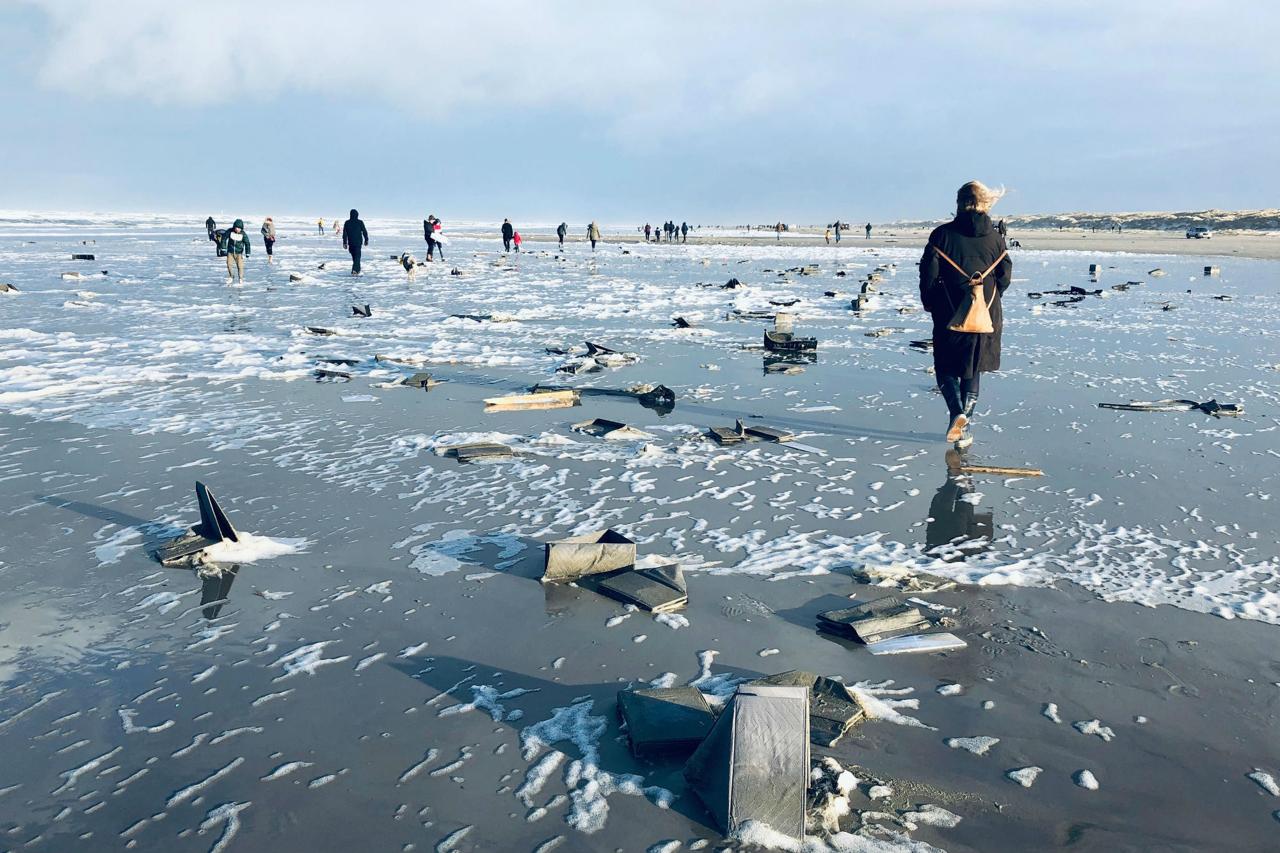 In spite of the massive clear up efforts rubbish is still coming ashore and one of the biggest problems has been the pre-production pellets, or nurdles, that have spilled from the containers. In order to monitor the impact and measure how it changes over time, we have teamed up with Zeehondencentrum Pieterburen who are going to be undertaking a series of microplastic surveys to try and understand more about the scale and distribution of the problem. We will also be joining them in education trips and community events that will hopefully help the area go back to being a pristine environment for marine animals such as seal and birds. In time we hope to publish the results of our findings in order to highlight the true extent of the problem and how community efforts are helping to resolve it. 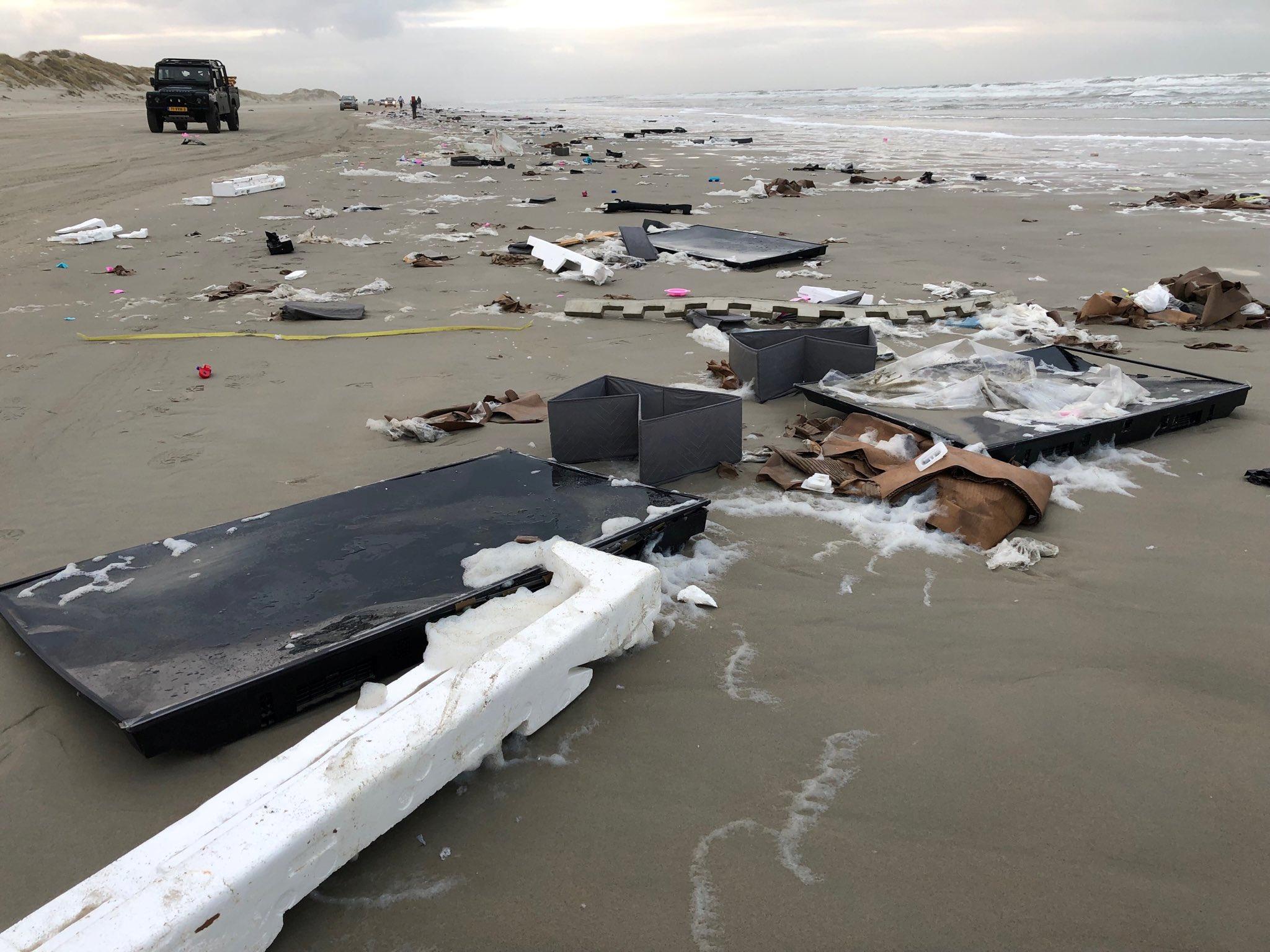