“In the end, we will remember not the words of our enemies,but the silence of our friends”

Whales have been hunted for centuries for their meat and the oil.  In the early days of whaling it was the only option – there were no ‘alternatives’. The expansion of the industry in the early twentieth Century brought many species to the brink of extinction because of our needs and greed.  But this is no longer the case. We have plenty of alternatives and the whales have far more value, both for the oceans ecosystems and local economies when they are alive. In 1984 an International moratorium was brought into effect to stop whaling altogether, but in spite of this it still continues. Some countries have used legal loopholes to get around the limitations. Under the banner of research Japan has killed over 8000 whales since the moratorium and more than 25,000 have been killed around the world – how much research can you possibly need to undertake?  The other issue is that signing up to the agreement is voluntary.  Russia and Japan oppose the moratorium, whilst Norway, Iceland object to it and even impose their own quotas.  In May 2004, the Norwegian Parliament passed a resolution to considerably increase the number of minkes hunted each year.  Japan has recently withdrawn from the agreement. 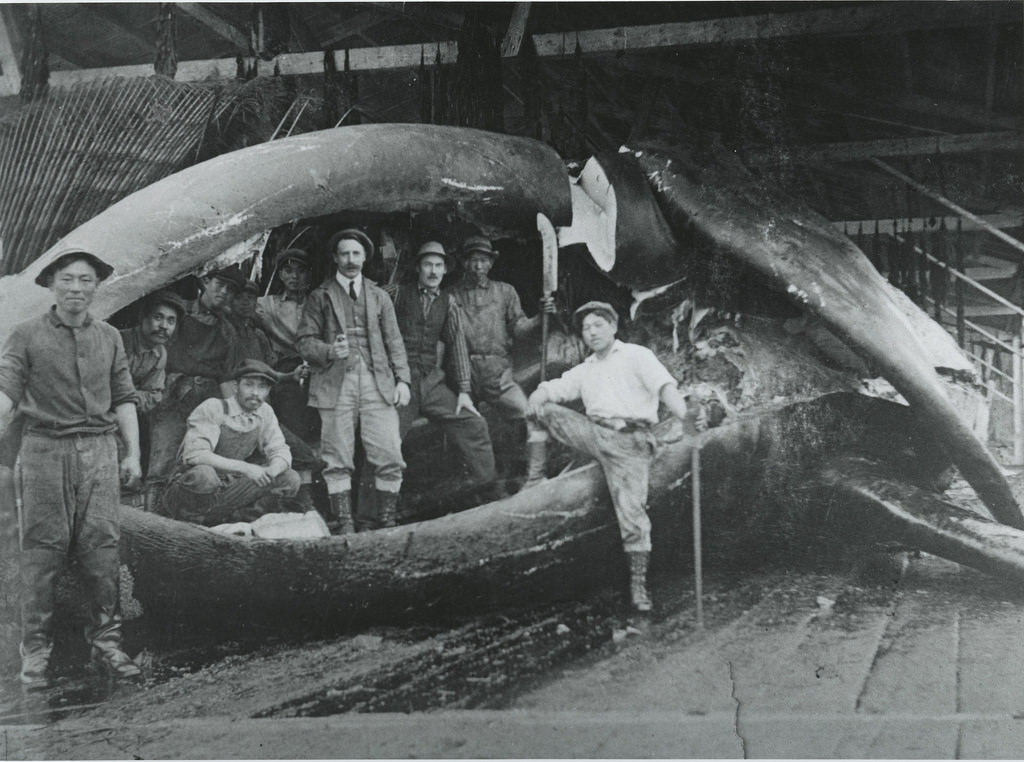 It’s not only whales that are being killed. In Taiji, Japan, hundreds of dolphins are rounded up every year for their meat while a number are also captured alive for sale to aquariums and theme parks. There is more about this in our cetaceans in captivity section.  This annual ‘festival’ is extremely inhumane. Adults and calves are separated and slaughter is undertaken using a sharp metal spike which is pushed into the dolphins neck. Wooden corks are then pushed into the holes to prevent the blood from spilling out.

In the Faroe Islands local communities gather every year to hunt pilot whales and dolphins. They believe that the hunt is part of long traditions and cultures and because of this it is considered to be ‘aboriginal’ whaling by the International Whaling committee and allowed.  The reality is that this tradition is cruel, unnecessary and inhumane by modern standards. They are also putting their health at risk. The chief medical officer in the Faroes actually advised the government that the meat should not be eaten because of high level of mercury and toxins it contains. 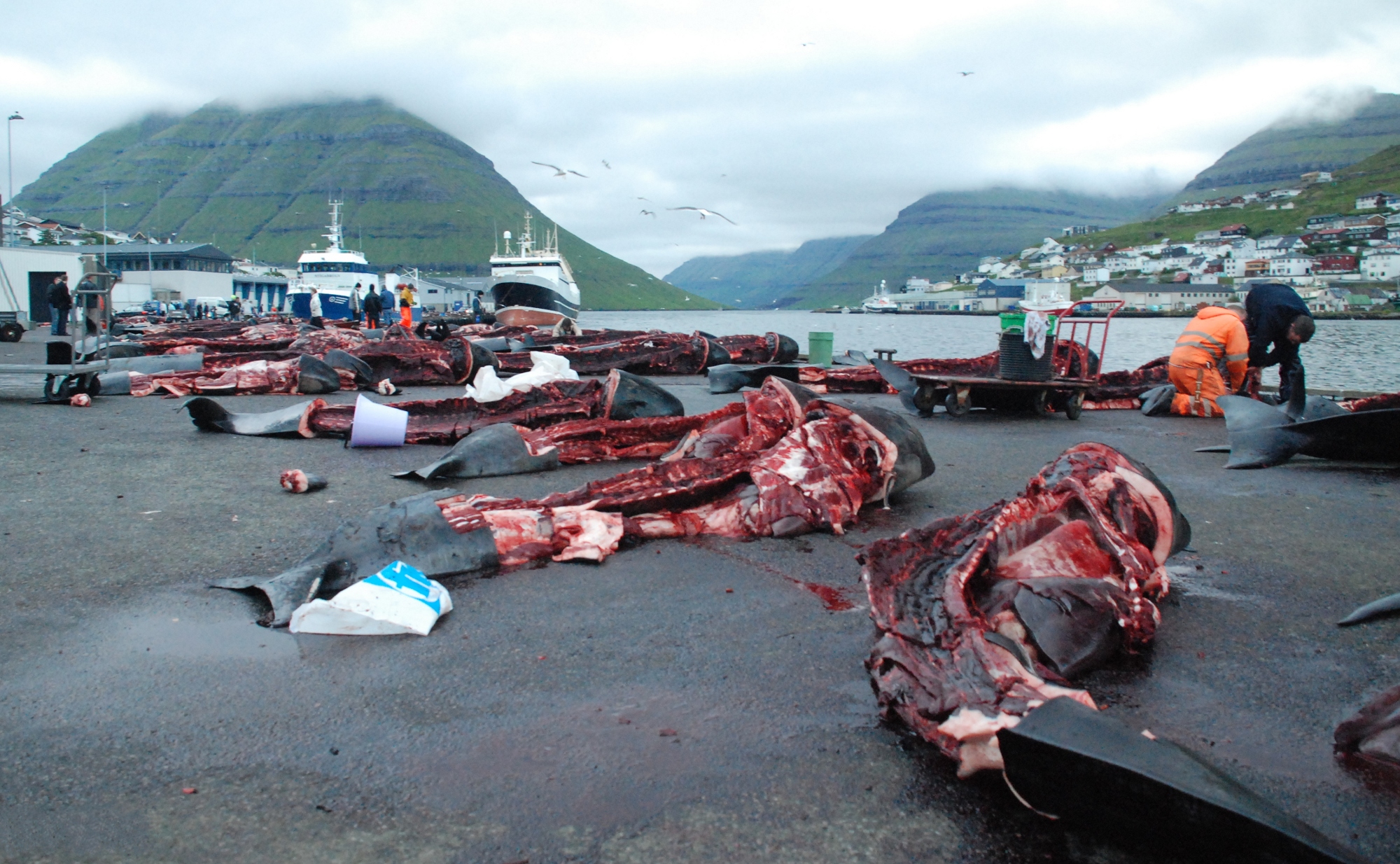 There are a number of organisations that are actively campaigning to stop whaling and protect cetaceans in general. Here are some links: 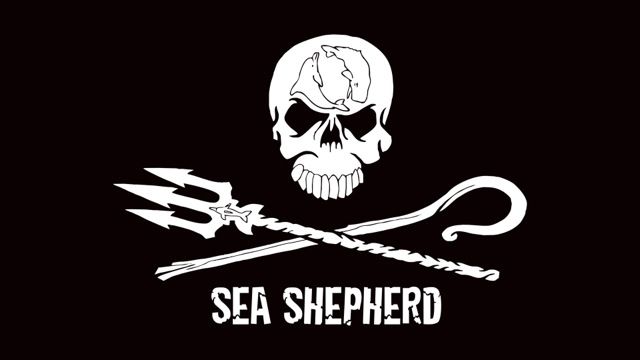 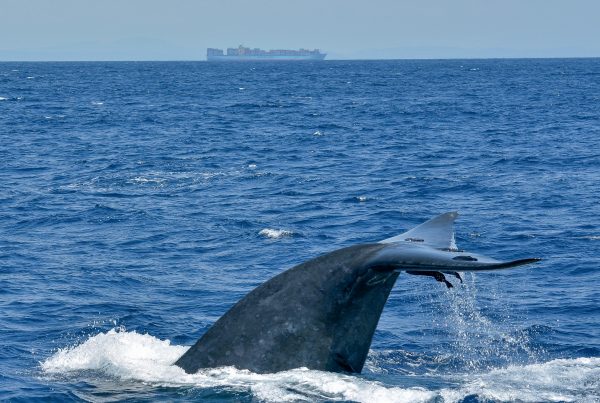 The impact of shipping on whales 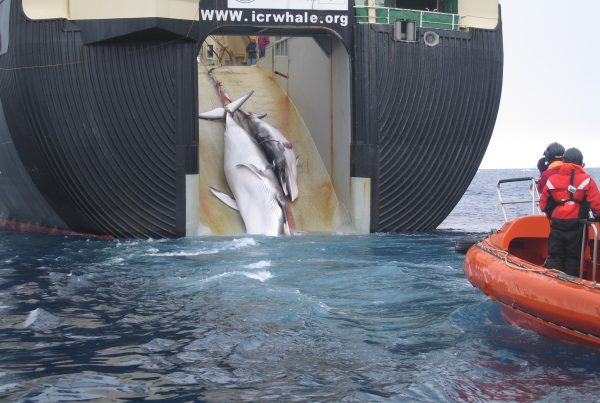