The Fashion Industry’s Impact on the Ocean

What is the Problem?

You may not realise it, but the clothes you are wearing could inadvertently be causing harm to the ocean environment. The fashion industry is actually one of the biggest contributors of microplastics into the ocean and it is also responsible for huge amounts of carbon getting into the atmosphere. Did you know for example that pollution from the fashion industry has contributed to a 76% decline in average freshwater fish populations worldwide.

The problem is an industry business model called ‘Fast Fashion’ which has been evolving since the 1980’s. It involves quick turnarounds with lower prices, rapid reactions to new styles and increased numbers of new fashion collection.  Fast fashion business models entice over consumption, the production of cheap low quality clothes and excessive waste. 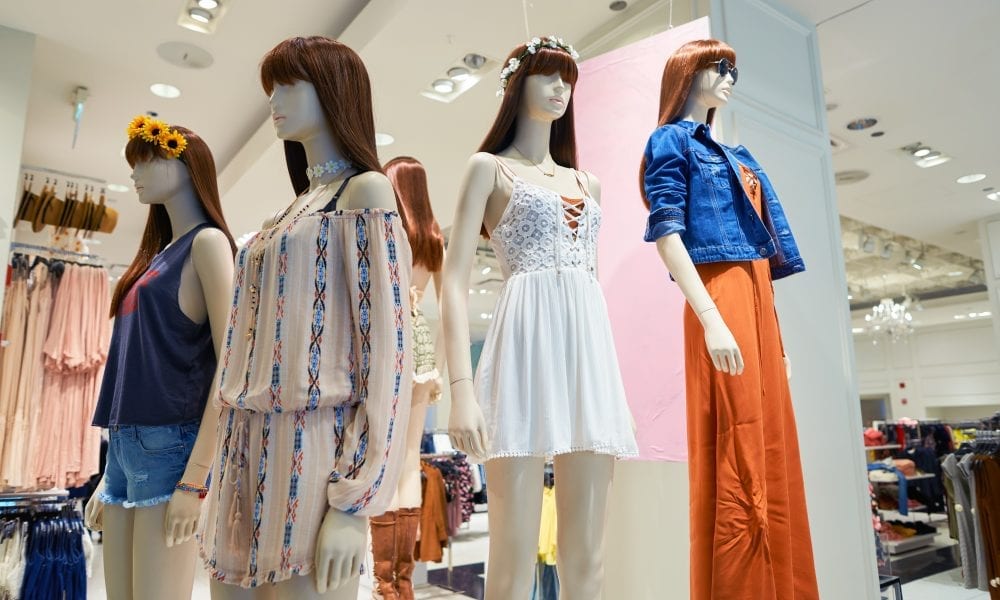 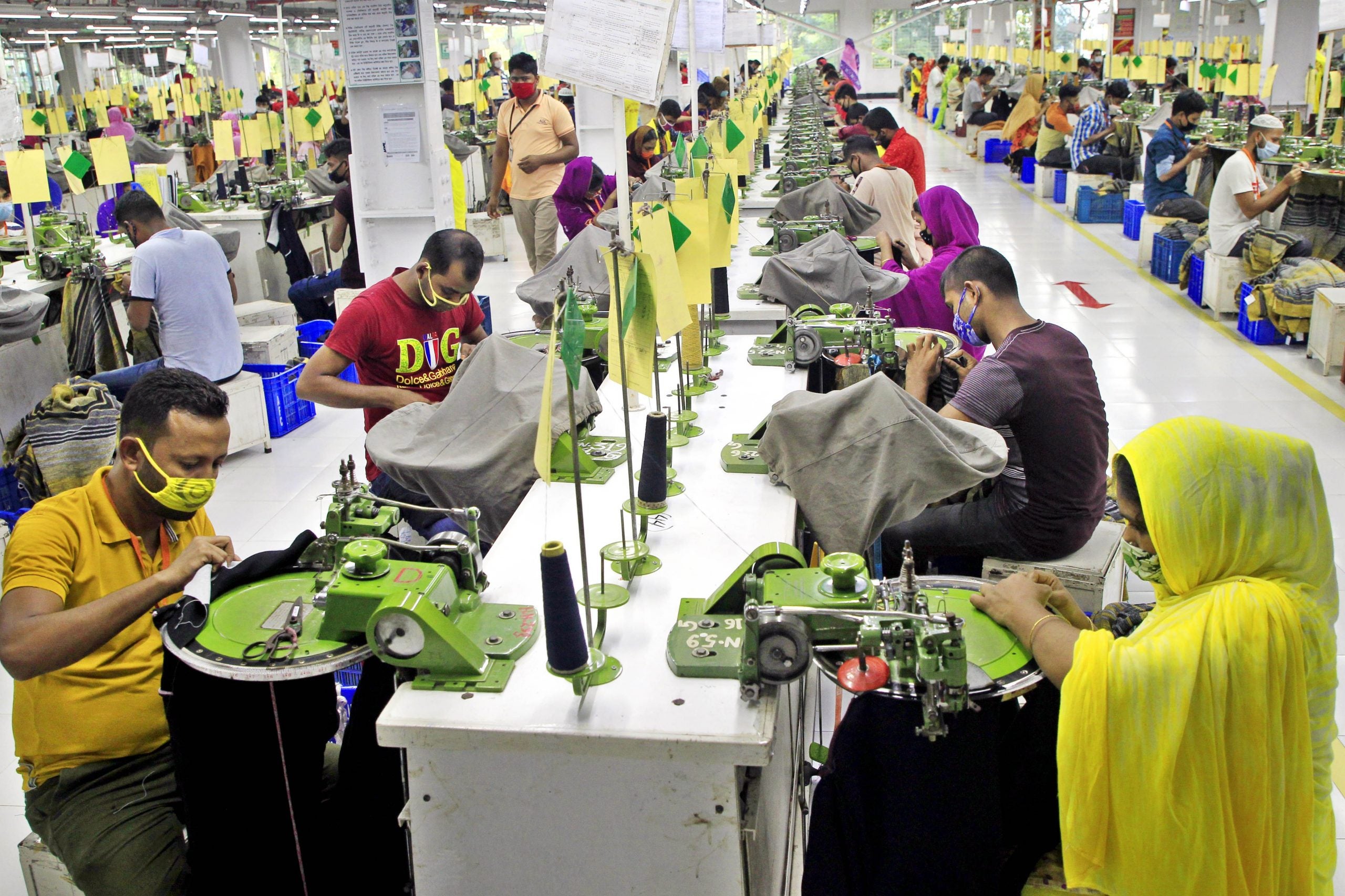 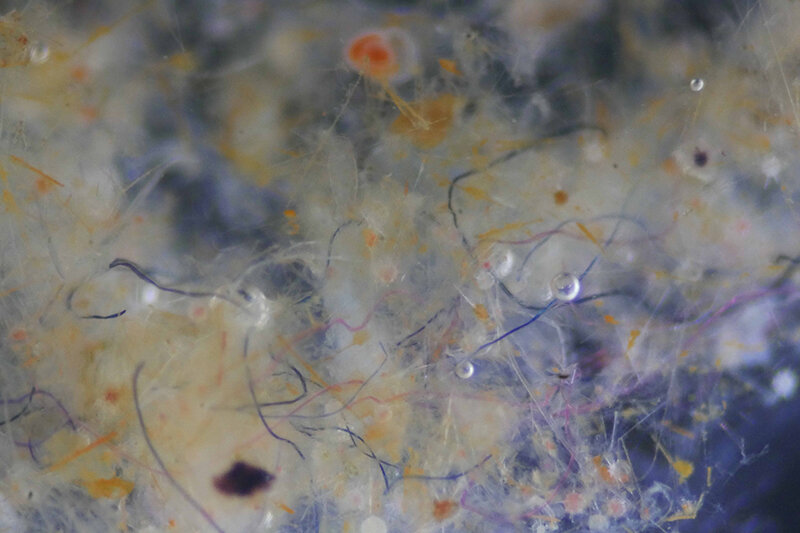 What are the Solutions?

Change how you wash 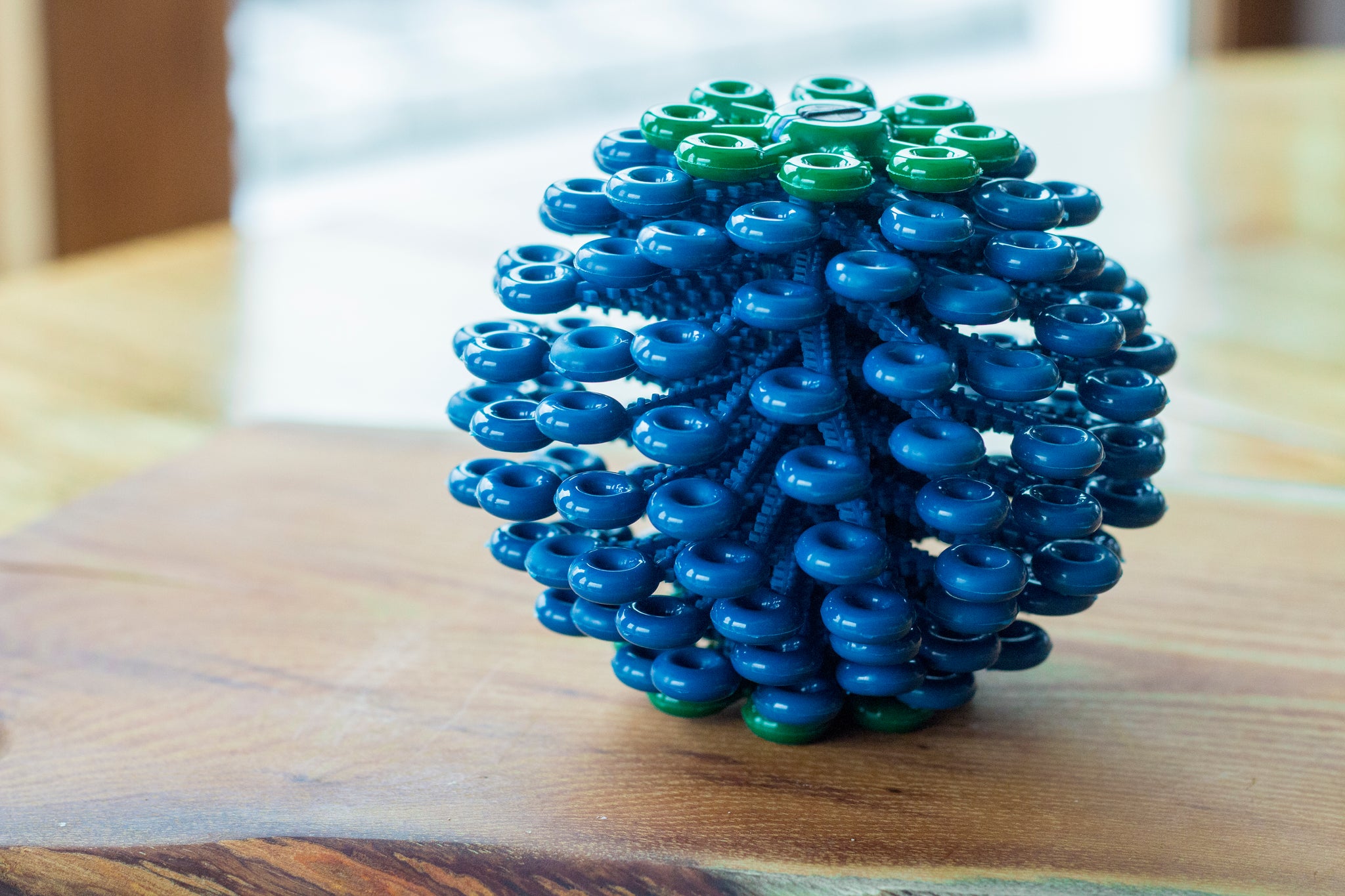 What can retailer do about it?