About Just One Ocean 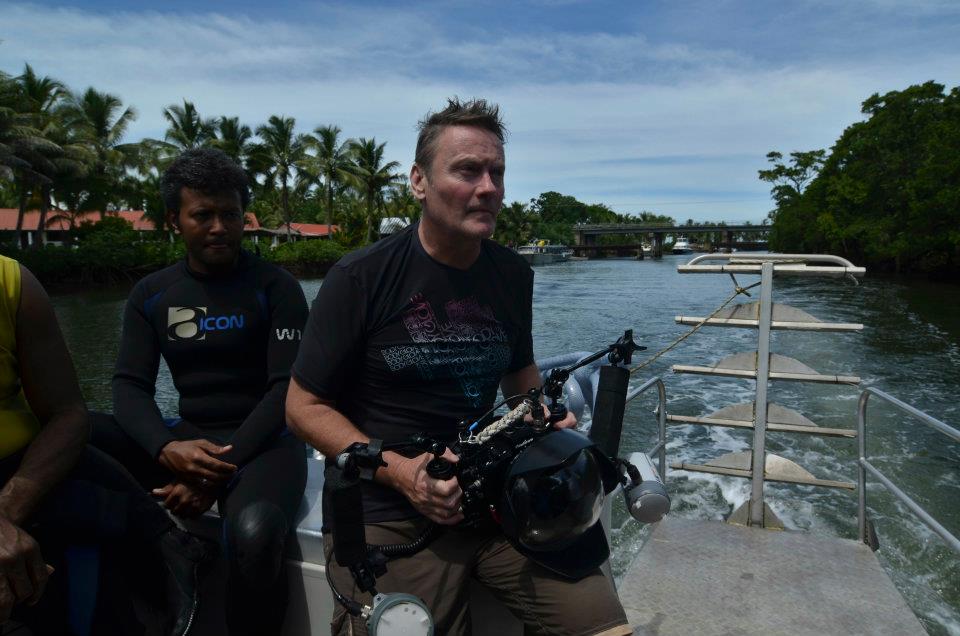 Just One Ocean was founded by David Jones in 2014.  Having travelled the world as a diver and an underwater photographer, David saw for himself the devastation that the human race was having on our environment and our oceans in particular.

He joined the Plastic Oceans Foundation when it was first formed in 2009 and has worked tirelessly since then to reduce the impact of plastic pollution in our oceans.  He has undertaken a great deal of academic study on the subject and is now a well known speaker on the issue.  However, through his work he was increasingly exposed to more and more of issues and problems facing the oceans.  As a result, while he still concentrates on marine plastic pollution, he decided to set up Just One Ocean in order to raise awareness of all of the ocean issues.

Find out more about David Jones 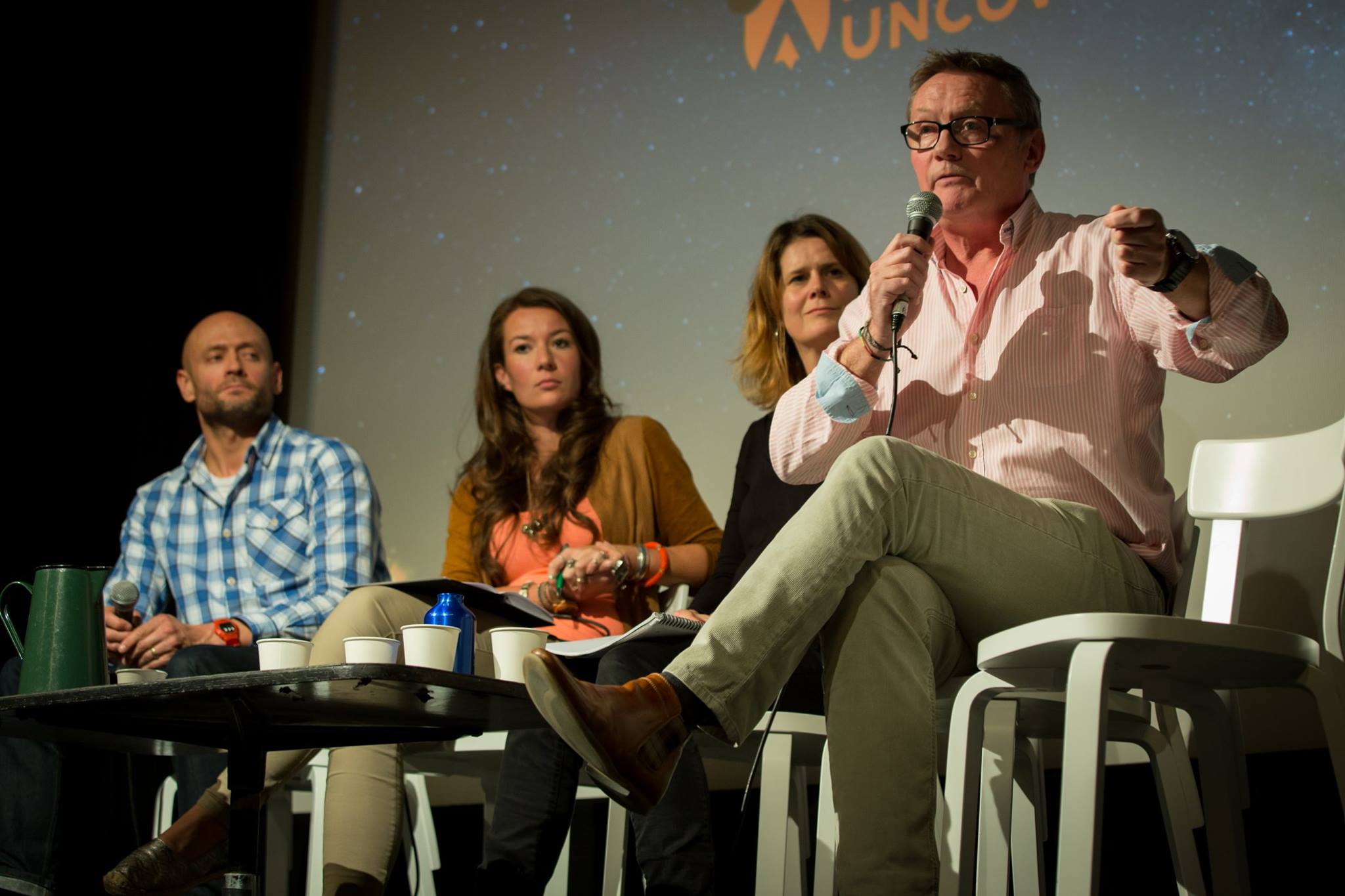 Our mission is very broad ranging because so are the problems.  We have undertaken a number of projects and have plenty more being planned.  we want to work alongside NGOs, governments, business and industry and the local community to discover and develop solutions to the problems the oceans are facing.  Key to that process is education, not necessarily in a formal classroom sense, but in enabling learning to occur.  As Dr Sylvia Earle said, “Caring is all about knowing,” and much of our work will be focussed on facilitating knowledge.

None of the problems faced by our ocean can be resolved without public engagement. The public needs to be aware of the issues and where possible contribute to the solutions. We are passionate about getting people involved and this is the underlying principle of our project work.  Our Big Microplastic Survey programme is totally based around citizen science and participation with individuals, governments, NGOs, businesses and academic institutions.  As a result of our work with volunteer scientists we have been accepted as a Member of the European Citizen Science Association.