There has been a significant amount of research into the amount of waste, plastic in particular, that we are allowing to get into our oceans every day. Jambeck et al (2015) estimated it was between 4 – 12 million tonnes every year – the average figure widely used is 8 million tonnes.  Many of the impacts of this waste on ecosystems have also been widely researched; ingestion, entanglement and the provision of a means for the transportation of invasive species is affecting marine animals, biodiversity and the very structure of coastal regions around the world. The environment is doing its best to adapt and to change, but it is an overwhelming force.

However one observation I have made as I continue to dive around the world on filming trips is the increasing impact our waste is having on animal habitats and it is an impact that has a dilemma attached. There is so much waste on the seabeds in many places around the world that it is starting to literally change the landscape, or seascape by its presence and consequently the behaviour of the animals that live there. We know that large items of rubbish floating in the ocean can transport species and also provide a focus point for fish and crustaceans that seek cover from predators. However this behavioural change is now happening on the sea bed as well. During a recent trip to Indonesia I witnessed coral growth on a plastic bottle that had probably been there for 6 years. That coral was well established and inevitably there is a micro-ecosystem flourishing on the and around the bottle.  Further on I came across a small green fish living in what appeared to be the remains of a plastic piece of medical equipment. The metric calibration could clearly be seen on the side. It ventured outside occasionally to grab a bit at some floating meal before backing into its man made home at the first sign of danger. Along the reef a tiny yellow goby peered from the opening of a bottle.

These anthropogenic lodgings are becoming more and more common place. Not only are we providing new habitats but we are also having an impact on behaviour. So what about the dilemma? My natural instinct as a conservationist is to pick up the bottles and the discarded plastics because they don’t belong there. But it is no longer a benign product of litter. It is a home, possibly with its own ecosystem, possibly even essential to sustain the biodiversity of a very small and specific area due to the loss of more natural habitats.

I decided to leave all three items that I have discussed in this short article. It was a difficult decision but ultimately the life that was there seemed to me to be more important, the man-made products were essentially benign and although I wrestled with the decision I was able to justify it to myself. It is just a pity that I have been forced to make those choices. 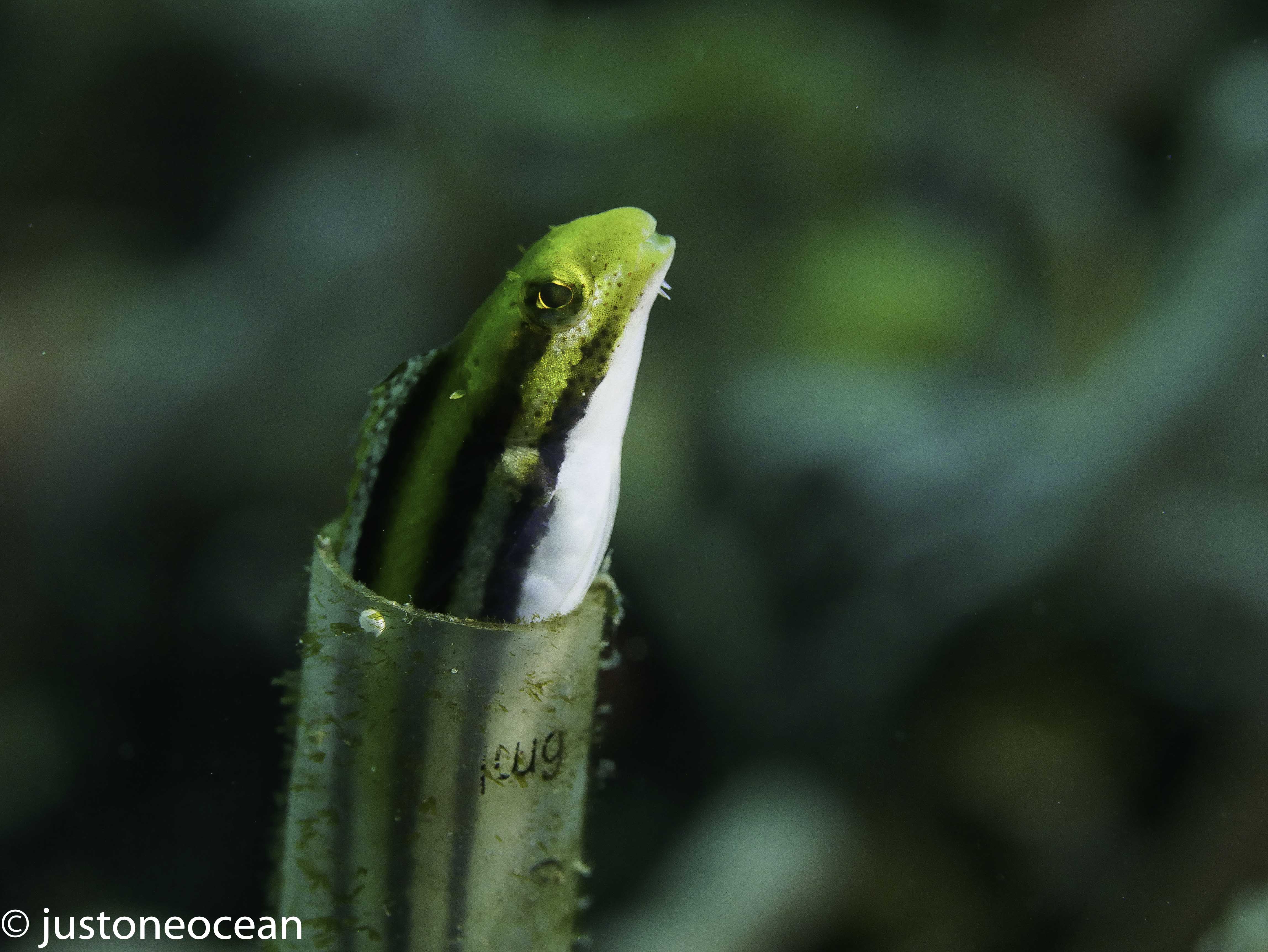 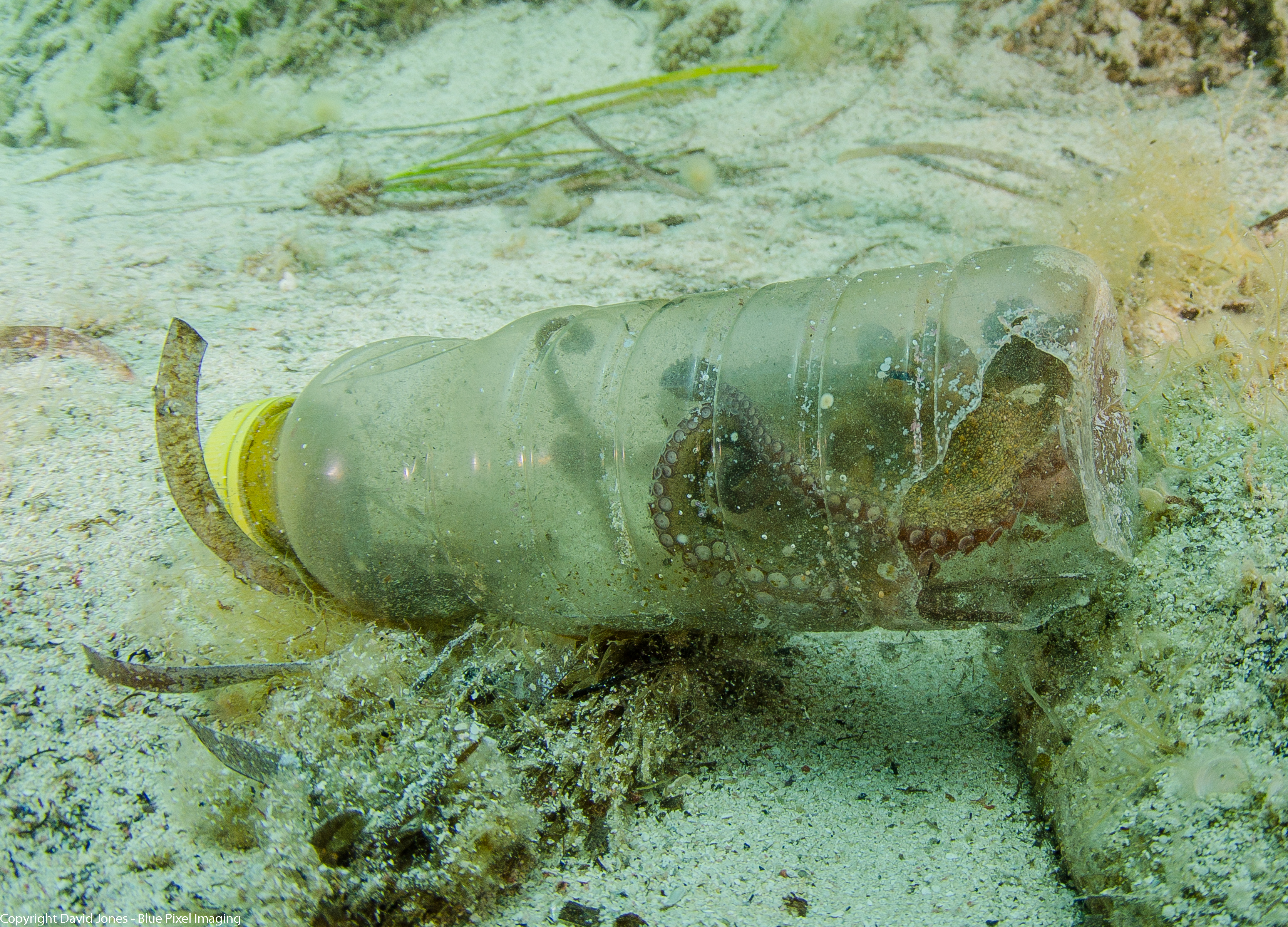