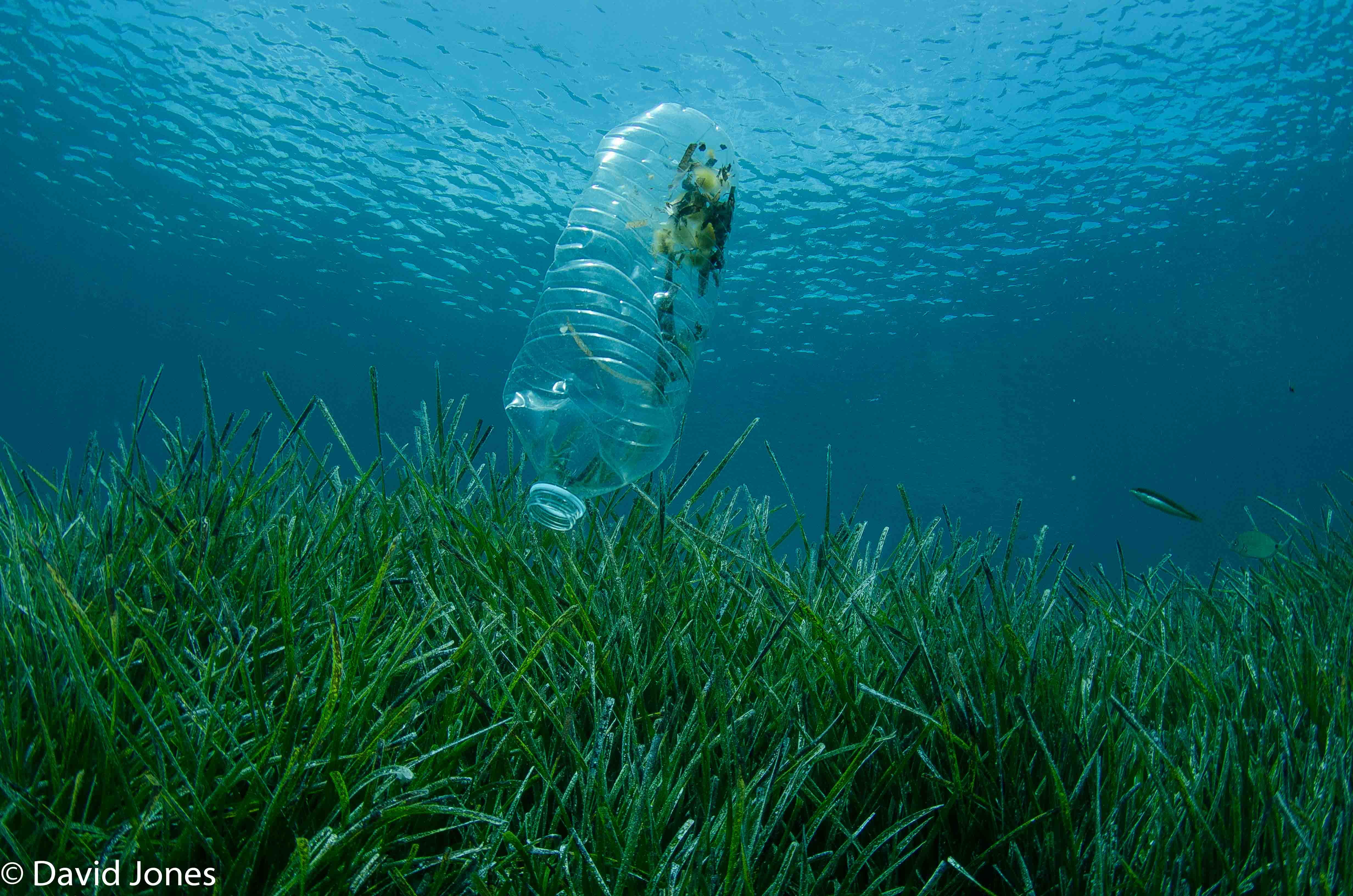 “I wish it need not have happened in my time,” said Frodo.
“So do I,” said Gandalf, “and so do all who live to see such times. But that is not for them to decide. All we have to decide is what to do with the time that is given us.”

J R R Tolkien – The Fellowship of the Ring 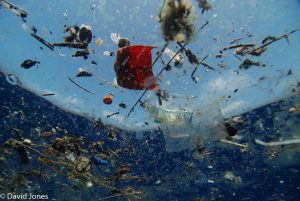 “Time is precious.”  “Time is money.”  Have you ever noticed how many sayings there are about time? You probably use them yourself on a regular basis …. “Time permitting”!  We all understand the importance of time because we apportion a value to it in our everyday lives when we go to work, visit friends, or take a holiday. But increasingly we seem to be forgetting about its importance from an environmental perspective. And the problem is that when it comes to the environment, “Time is not on our side.”

When we learned about climate change we all assumed that we had “Plenty of time to spare” so the international community pontificated and dragged its heels before ultimately and somewhat inevitably announcing that it was all too late. “Time had run out” and climate change was no longer a problem, but a predicament.  Yet in spite of the lessons learned from this impending climatic catastrophe we seem to continue to be under the misapprehensions that “We have all the time in the world” 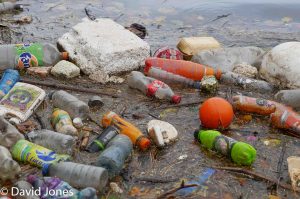 International reaction to the plastic pollution crisis has varied.  In some situations it bears a resemblance to the sort of decision making paralysis that we experienced when the world was initially made aware of global warming.  Some countries act with indifference whilst others are clearly taking the environmental implications more seriously.  Interestingly, many of the countries that have come to terms with the realisation that “Time is pressing,” are not necessarily the busy, well developed, industrial ones that might be able to do something about it, but smaller, developing nations. Somewhat ironically, the populations of the countries that are often the first to “Use their time wisely” generally seem to have more “Time to spare.”

Some developed countries have realised that “Time is pressing.”  New Zealand is one of the latest ‘progressive’ nations to ban plastic bags as an example.  France has pledged to phase out disposable plastic cutlery, plates and cups by 2020.  In the UK, the so called ‘Blue Planet Effect’ has resulted in ocean plastic pollution becoming one of the most publicised and well documented environmental issue. Yet the response to date from the UK government has been lacklustre, inadequate and quite frankly, “Too little too late”. I will accept that they banned microbeads in cosmetics early in 2018, but that was a change that was likely to happen through commercial decisions as a result of public pressure.  And I will grant you that they also launched a consultation process to get the public’s view on plastics and the Chancellor of the Exchequer allocated £20 million of funding for plastics innovation.  As well, in October 2018 DEFRA launched a consultation on proposals to 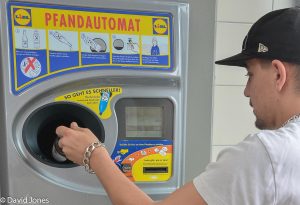 ban the distribution and/or sale of plastic straws, plastic stemmed cotton buds and plastic drink stirrers in England.  It all sounds very good, generally not too controversial to be detrimental to voting statistics, but it’s all a bit “Too little too late.” As I write, the UK Government are procrastinating with retailers on which size of plastic bottles should be accepted in a nationwide bottle return scheme!  And whilst “Time goes by,” in the US only two states, California and Hawaii have banned plastic bags, although shockingly, ten states have actually passed pre-emptive legislation to prevent plastic regulations from being imposed. Those ‘pro-plastic’ lawyers clearly have “Too much time on their hands!”

Meanwhile, in less ‘developed’ parts of the world, the small Central American country of Belize, a former British colony, has just announced that it is going to ban single use plastic and styrofoam in April 2019.  Barbados is doing the same, banning all petroleum based single use plastic products. Kenya banned plastic bags outright in 2017 and Costa Rica is determined to be rid of single-use plastic by 2021. Rwanda has banned plastic bags without going through the “Time consuming” rigmarole of tax levies or consumer charges. So too have New Delhi, Bangladesh, Vanuatu, Sri Lanka, Papua New Guinea, Albania …….  they all decided to “Stop wasting time” and got on with it. 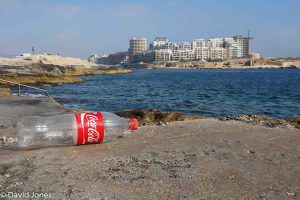 For me, the whole “Watching time go by” situation that we currently find ourselves in was epitomised by the publication of the UK Government’s 25 year environmental plan, which established broad brush priorities to resolve the plastic pollution issue that would be realised in 2042.  That is not a plan it’s a pipe dream, an illusion; if we don’t act before then it will be too late.  “The time has come” to stop dreaming about the solutions and get on with it.  I accept that the machinations of governments vary around the world, but we simply no longer have “Time to sit back and relax.”

In situations of national and international emergencies, normal “Time constraints” don’t apply. Bills are passed, emergency powers are invoked, things get done.  This is a global crisis, it’s getting worse and quite simply “Time is running out.”  We need to do something now, because in the words of Benjamin Franklin, “Lost time is never found again.”