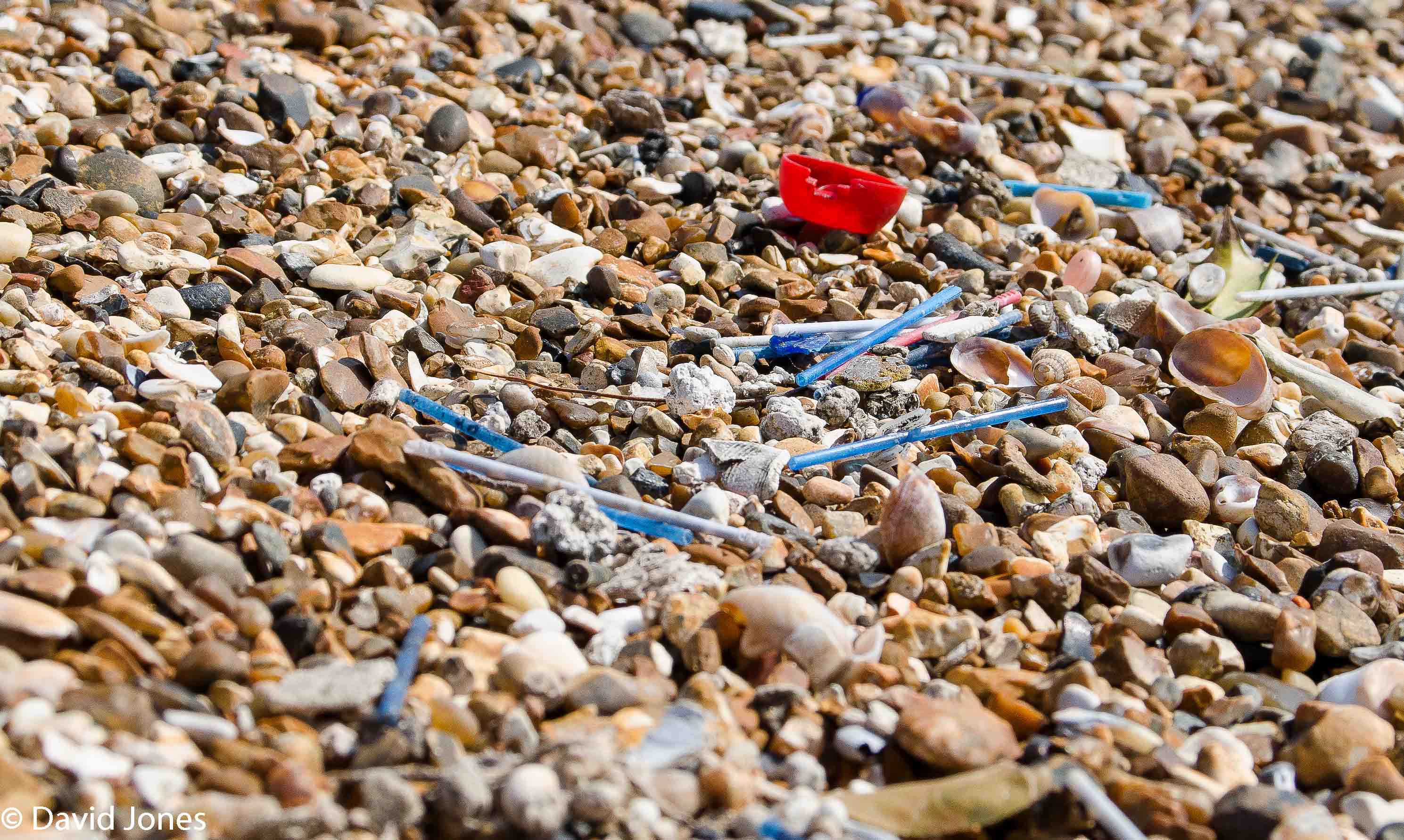 Earlier in the year I reported a huge amount of waste (mainly toiletries) that had appeared on the beach in #Southsea. When I spoke to Southern Water they denied that it had come from their Langstone harbour sewage works as there were protective screens in place to prevent it from happening. The company then admitted in The News that they had opened up a storm water overflow and allowed the pollution to run into the harbour.

Two similar occurrences in previous years resulted in fines being imposed on Southern Water. At that time they said they had ongoing issues with the works in Langstone. Well #southernwater have done it again according to a report in the News (printed below), emptying raw sweage into the harbour. You cannot keep just telling us that you have ongoing issues. You make enough profit and this is unacceptable – SORT IT OUT. If anyone of us poured pollutants into a river or the ocean we would be prosecuted. If Southern Water cannot sort out the issues they too should face prosecution

A WATER company responsible for dumping raw sewage into the sea off Langstone Harbour has warned people not to swim there.

As reported, there has been outcry about continued leakages of unscreened waste from Southern Water’s outfall pipe at Eastney.  It comes after a slick of black filth poured into the sea on Sunday.  It has prompted Eastney Cruising Association to advise members to avoid the area, and Southern Water agree that is a responsible move.

Geoff Loader, a spokesman for Southern Water, said on BBC Radio Solent earlier today: “I think we are right in the current circumstances to be careful. We have a significant problem at that site which we are rectifying.  In 2010, there was an atrocious storm that wrecked the pumping station, so things are far from ideal at the moment.”

The company has announced it will embark on a £15m improvement programme to improve Fort Cumberland sewage treatment works.  It is also nearing the end of a £20m flood alleviation scheme to divert rainwater away from some of its sewers in Portsmouth.  Bob Evans, sailing secretary at Eastney Cruising Association, said: “We are advising members not to go in the water during rainy periods.  I am shocked and appalled that the situation has got so bad.” 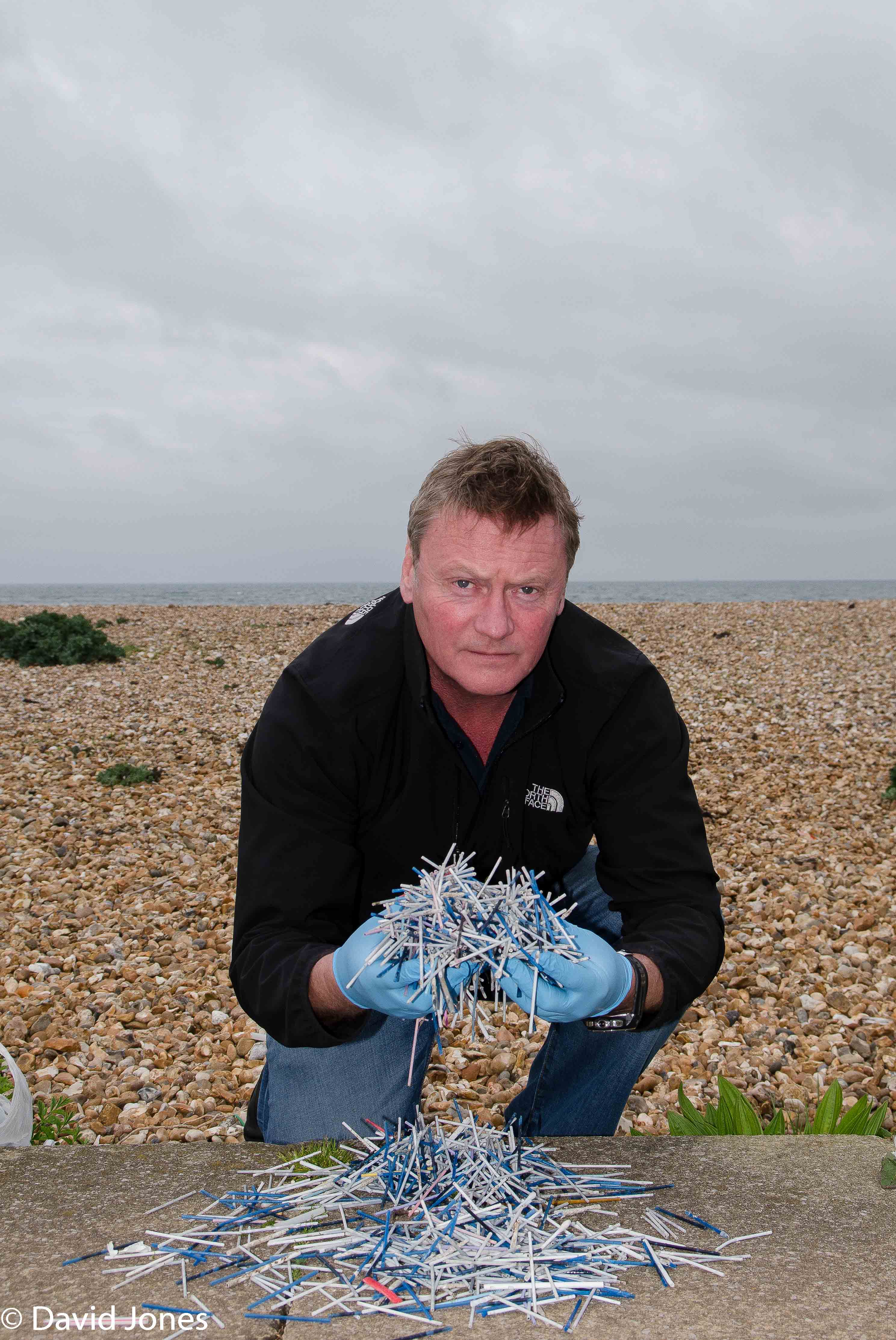