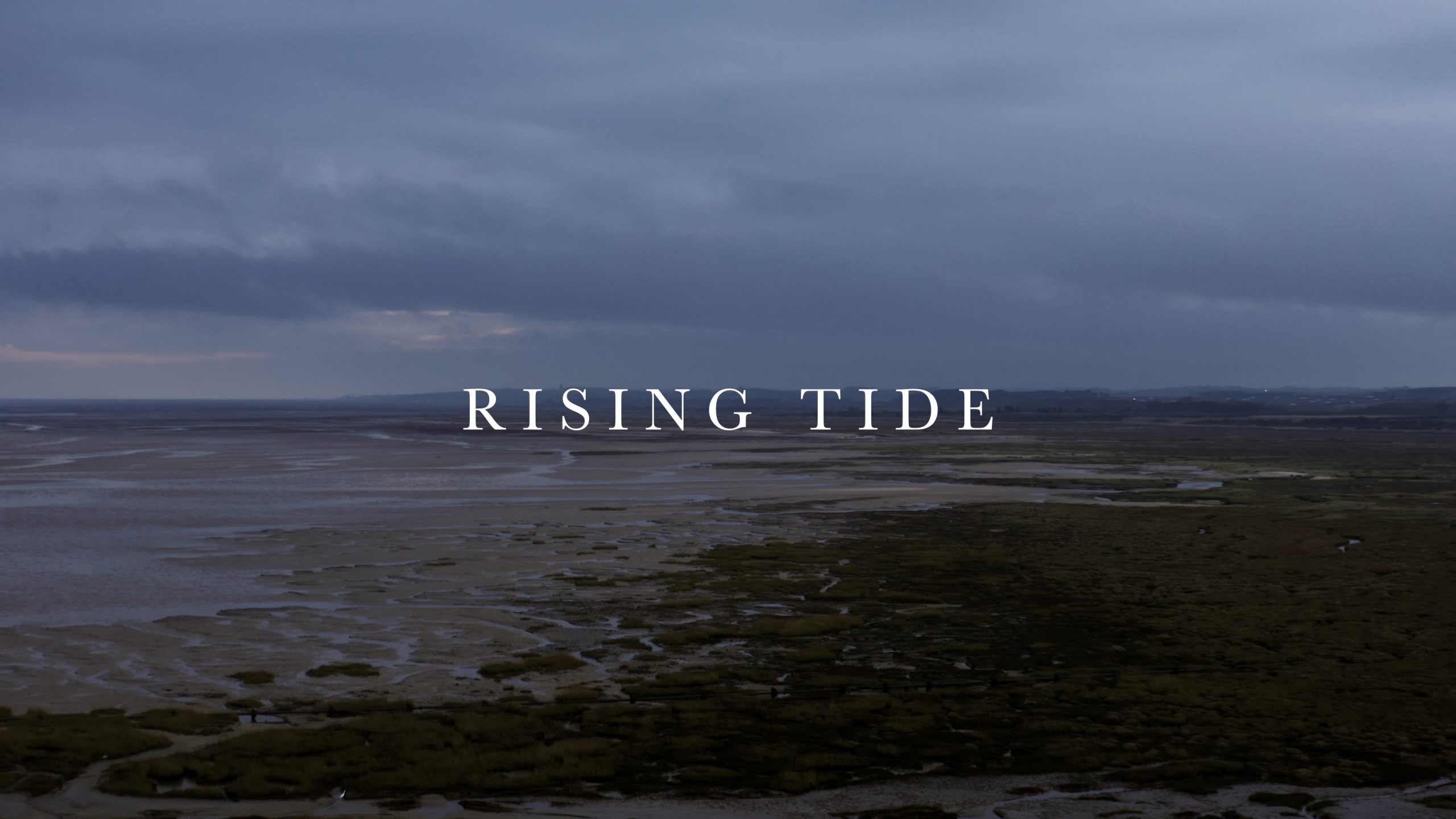 A couple of weeks before World Oceans Day 2021 Ryan Stone, owner of Lambda Films, contacted Just One Ocean. He asked us to have a look at a short film that was made during the 2020 Covid lockdown. The film tells a story about an oyster collector on the Norfolk coast who is losing his livelihood and way of life to climate change, plastic pollution and time. The film is beautiful and poignant and Just One Ocean is pleased to be able to use it to raise awareness about some of the issues facing the marine environment.

We were curious about the reasons behind the making of the film so we asked Lambda Films a few questions. They were generous with their time and provided us with answers and some behind the scenes images.

Where did the idea for Rising Tide come from?

We have all seen, and been impacted by, stories in the news about single use plastics and the effect that it’s having on the environment. A lot of the time it is easy to see these images and think that they are isolated incidents and that they don’t affect us in our local communities. So, the idea behind this was to highlight the plight of single use plastics and how it affects every community around the world, no matter how close, or remote, they are.

We chose to experience the story through the eyes of a fisherman, a character who has always had a harmonious relationship with the sea. His reaction and feeling of helplessness helps to humanise the issues.

Where and when was the film shot?

Rising Tide was shot over the course of two days towards the end of 2020, on the North Norfolk coast in the UK. A fishing hut just off the Norfolk Broads was our location for the Fisherman’s house.

This coastal location was chosen because of its remote nature and beauty, which highlights that the issue of plastic pollution does not just affect public beaches; it highlights just how entrenched the problem really is. We chose oysters as it is a small industry in this area, but also positions our character as a forager, living with what nature gives him rather than exploiting it.

Furthermore, looking for oysters along the beach worked in a way to demonstrate how barren the landscape that he calls home has become, all that he can find are empty shells and plastic.

Why did you call it Rising Tide?

The title Rising Tide is a metaphor for how we are in a losing battle against climate change and plastic pollution, the fact the tides are time sensitive brings an urgency to the message that we need to act now before it’s too late. It can also be seen through the eyes of our main character, his fragility and ill health as the tides of life are catching up with him.

Why did you make the film?

Like many industries, the pandemic hit the production industry pretty hard. With more time on our hands, we decided to use our skills for something positive. We chose a cause that we, as a company, were passionate about and decided to make a film that could help raise awareness. We chose to focus on oceanic pollution, and how we, as humans, have a symbiotic yet fragile relationship with the ocean. Rising Tide was the result of the project.

As the objective of Rising Tide was to raise awareness, it was imperative that it was seen by as many people as possible. Our aim wasn’t to make money or win awards, the idea was bigger than that; and so we decided to gift the film to relevant charities, NGOs and environmentally-conscious businesses for use in their own marketing. 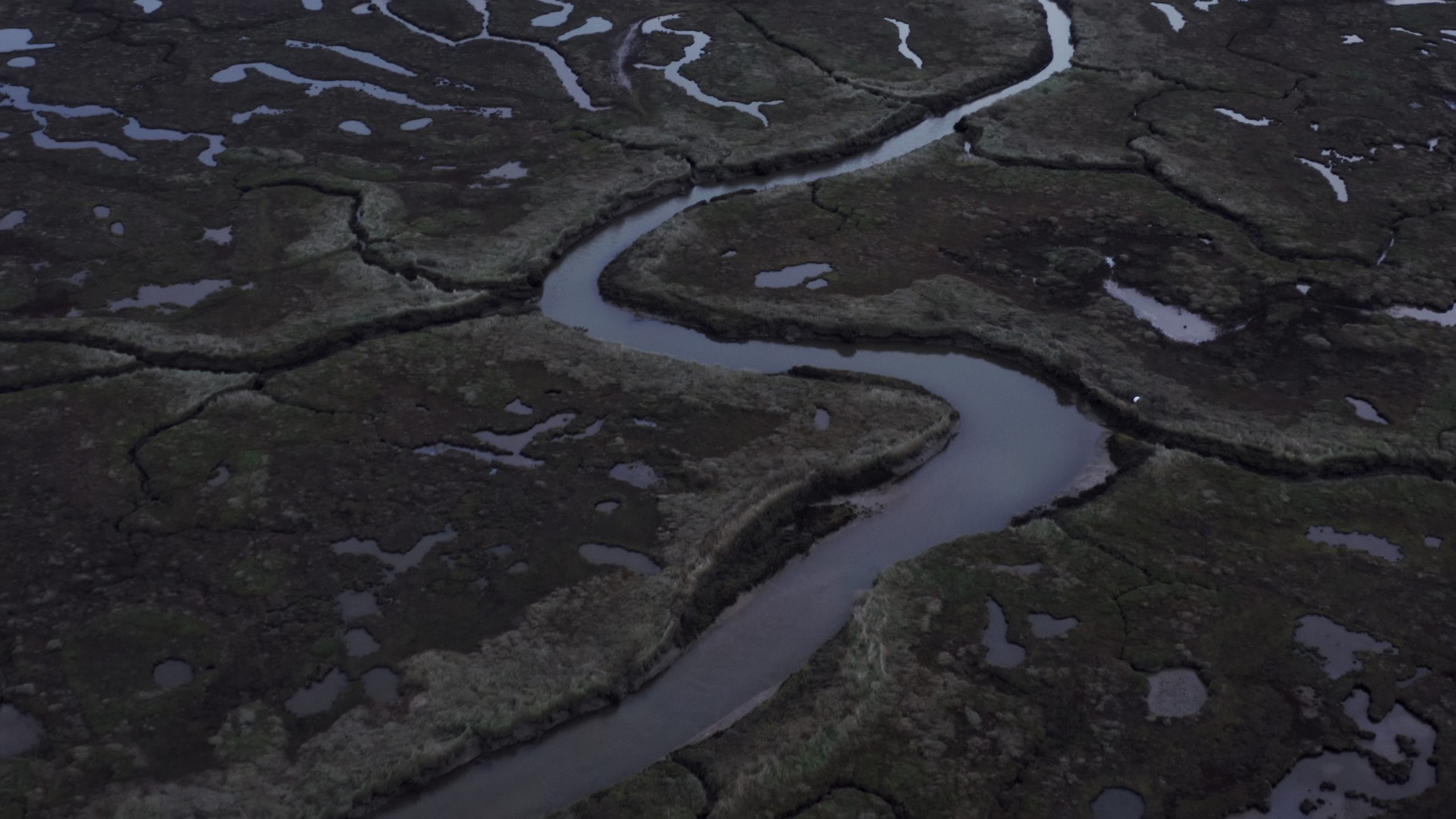 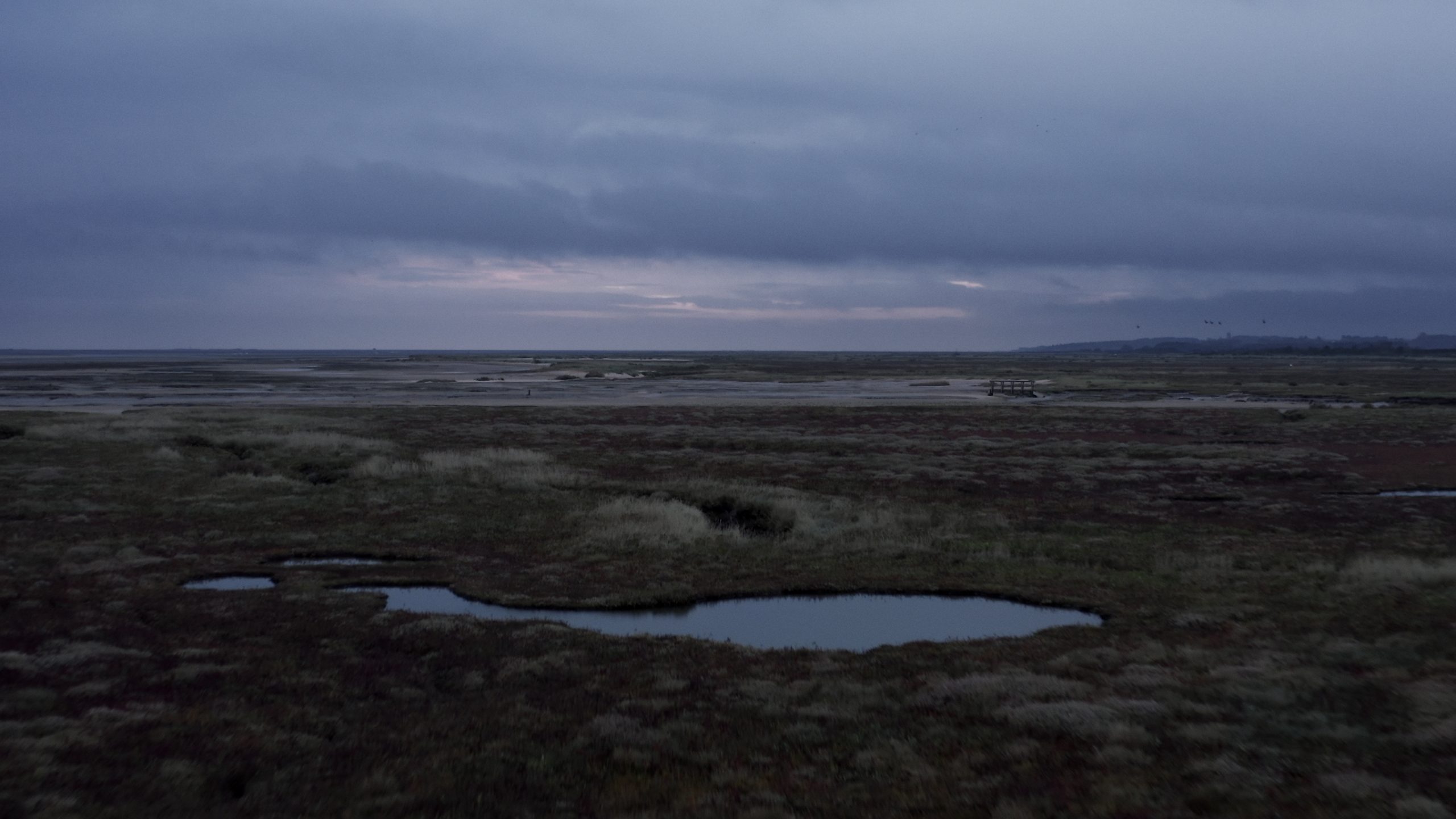 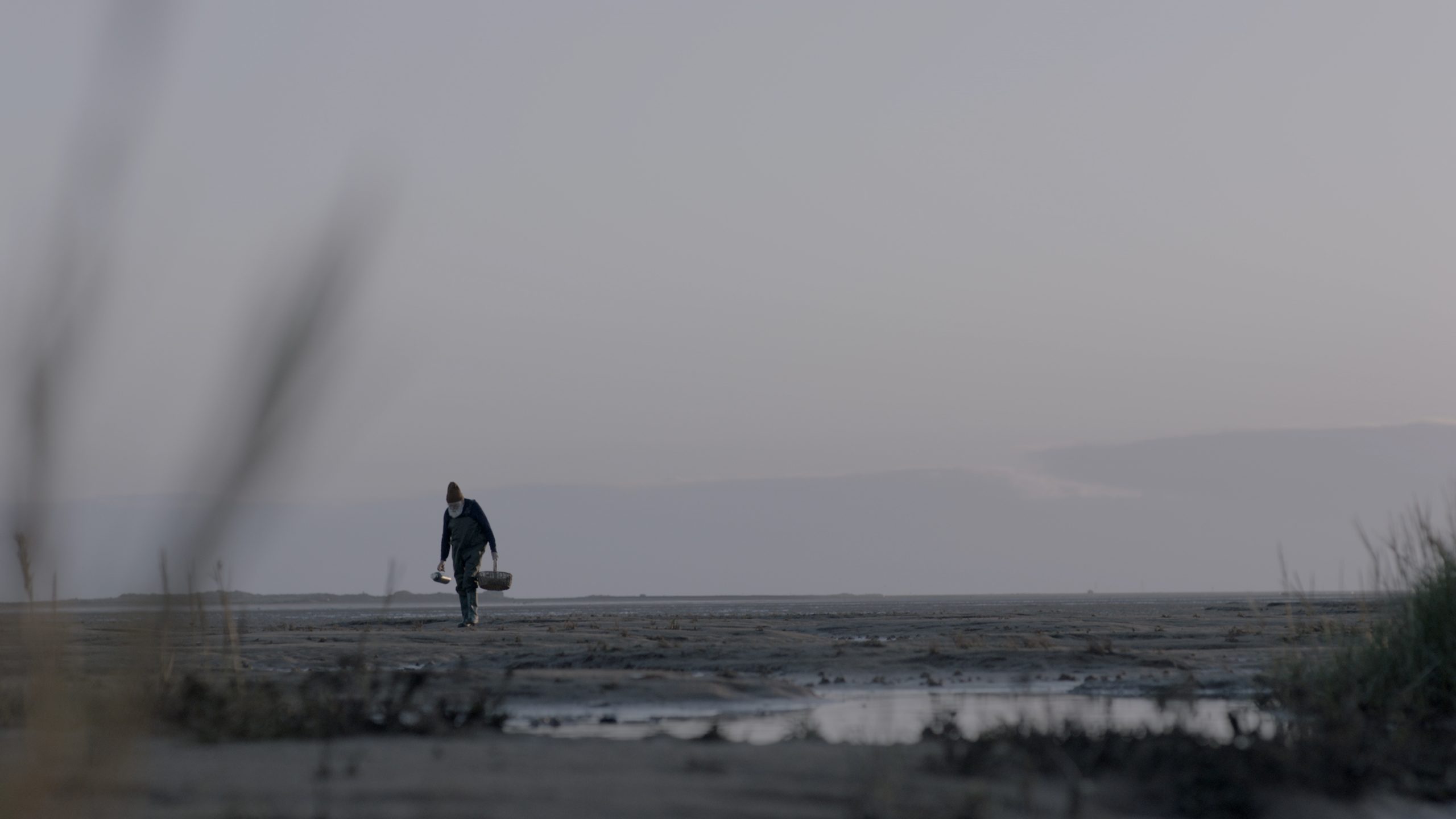 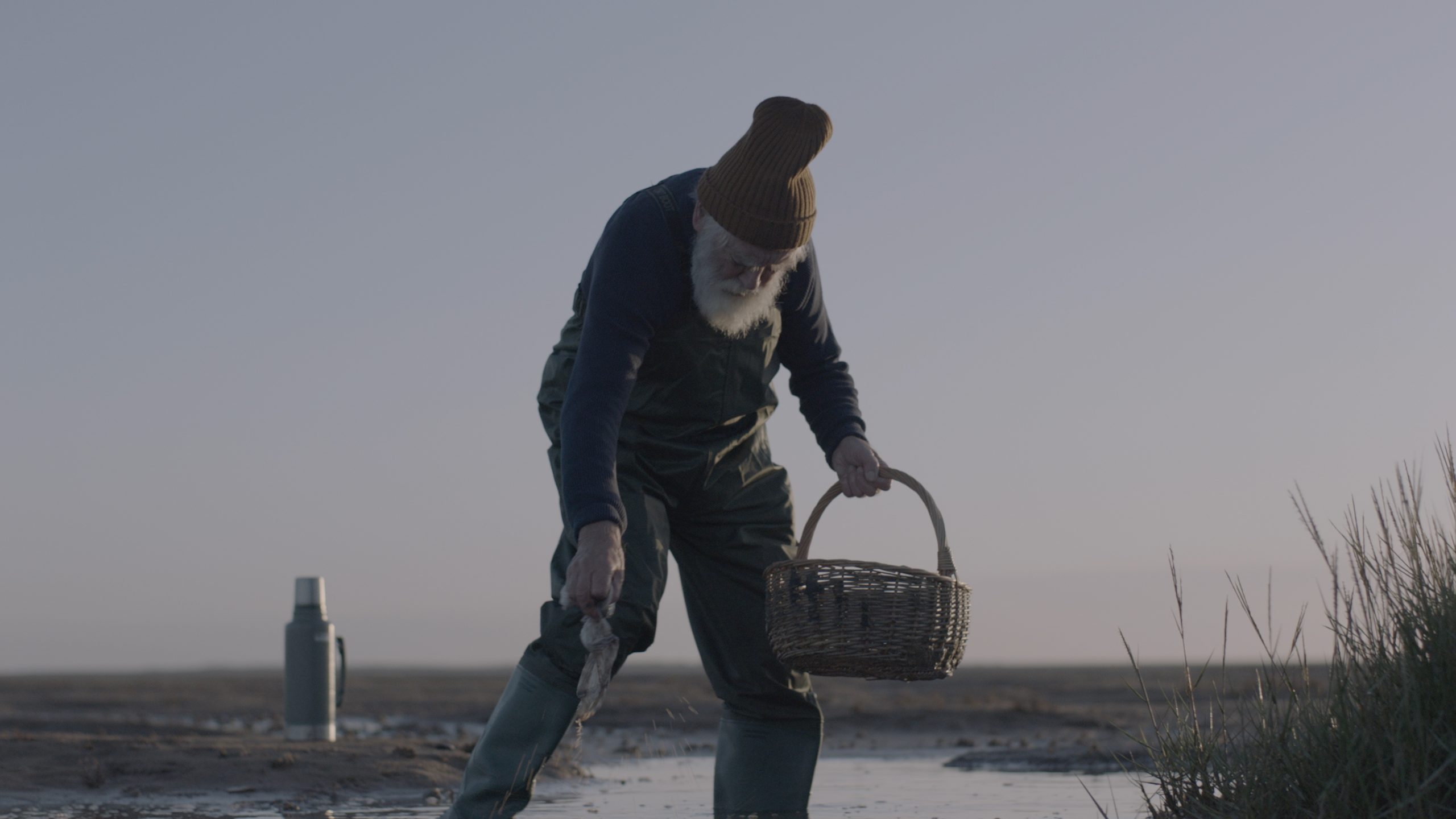 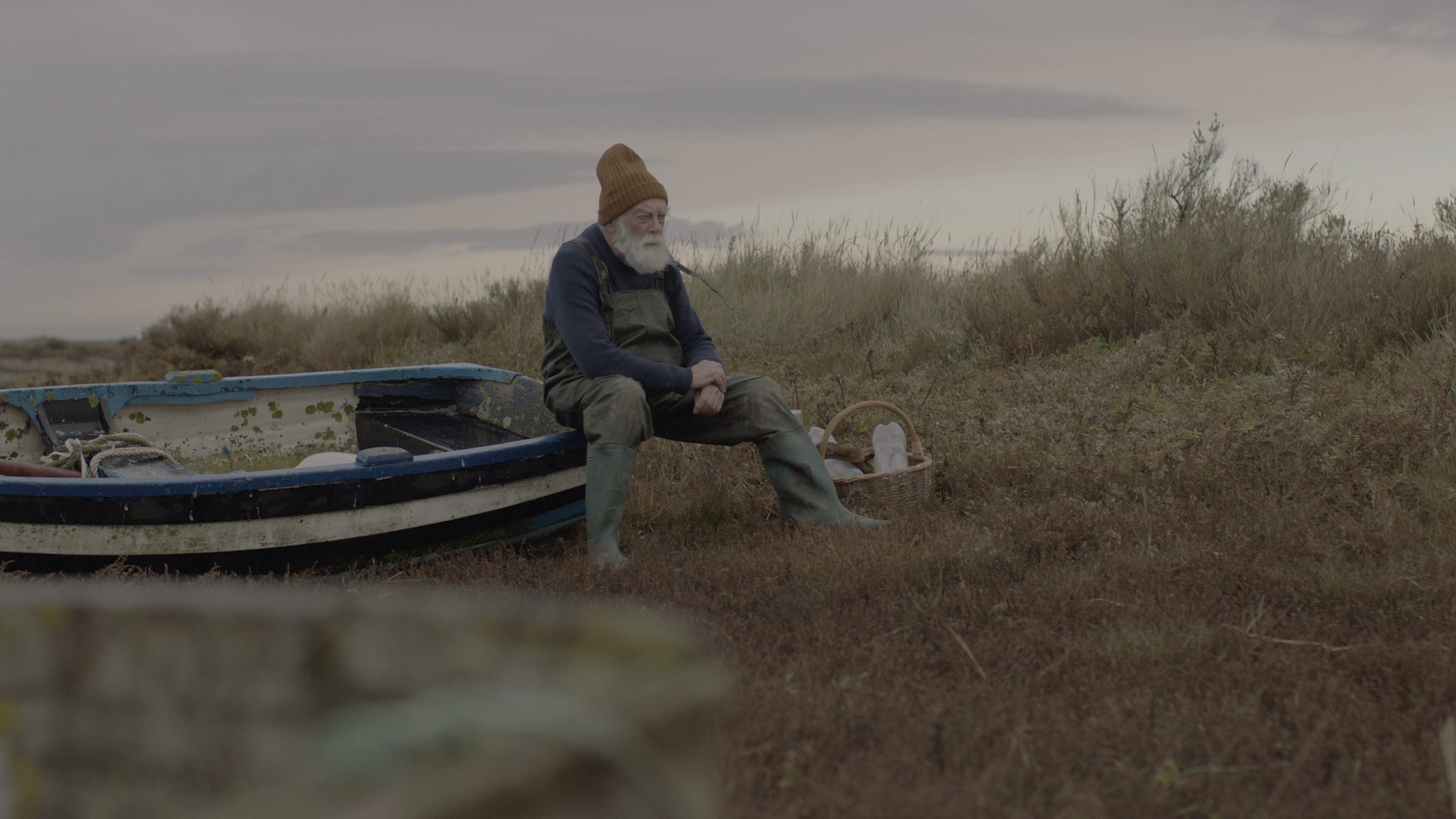 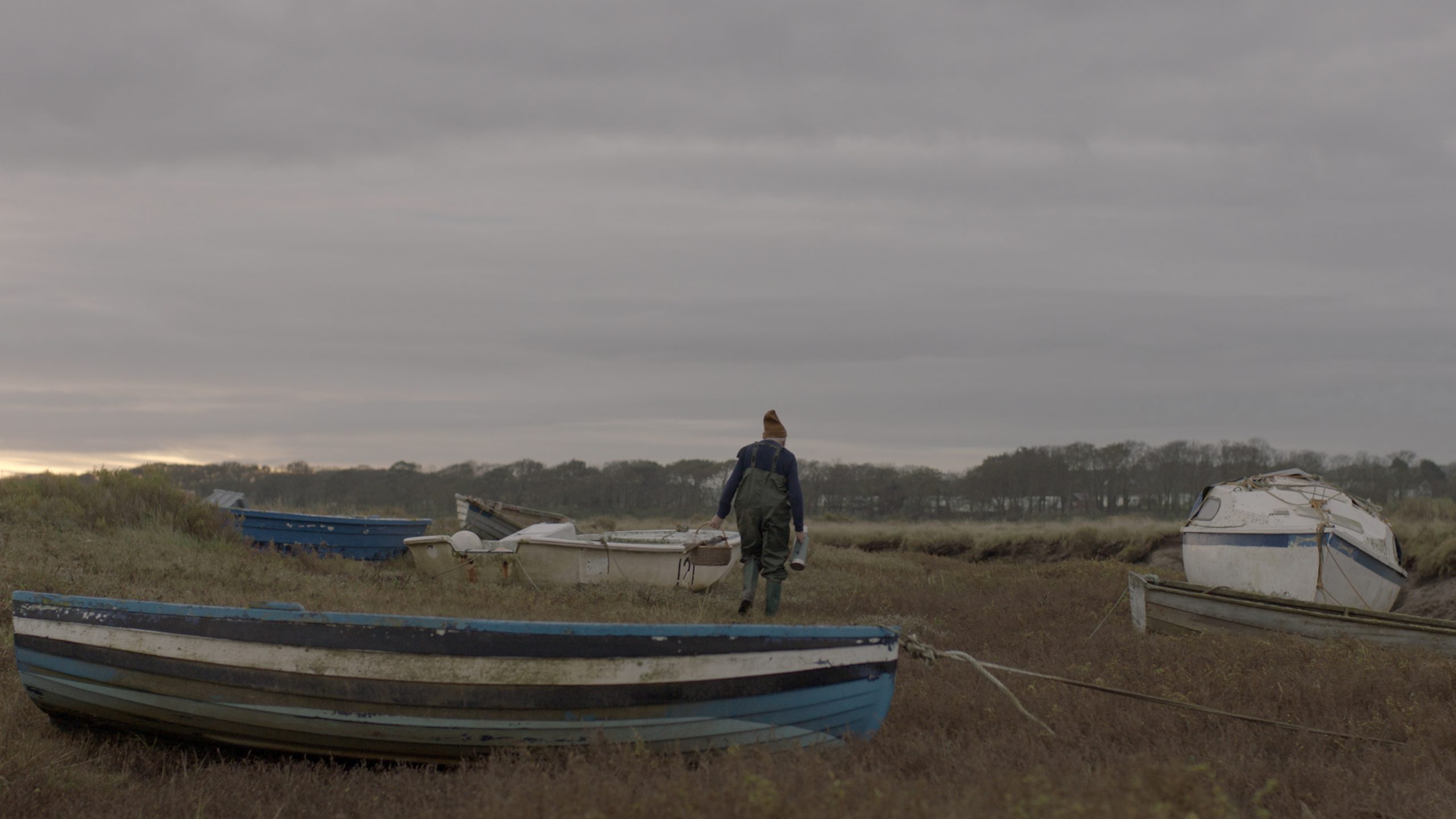 Lambda Films is a boutique video production and animation studio, specialising in branded video content and story-telling. It was established in 2009 by Film graduates Ryan Stone & Alex Morris. Lambda Films works with clients across all sectors, but has a passion for helping charities, NGOs and brands who are actively trying to change the world for the better.