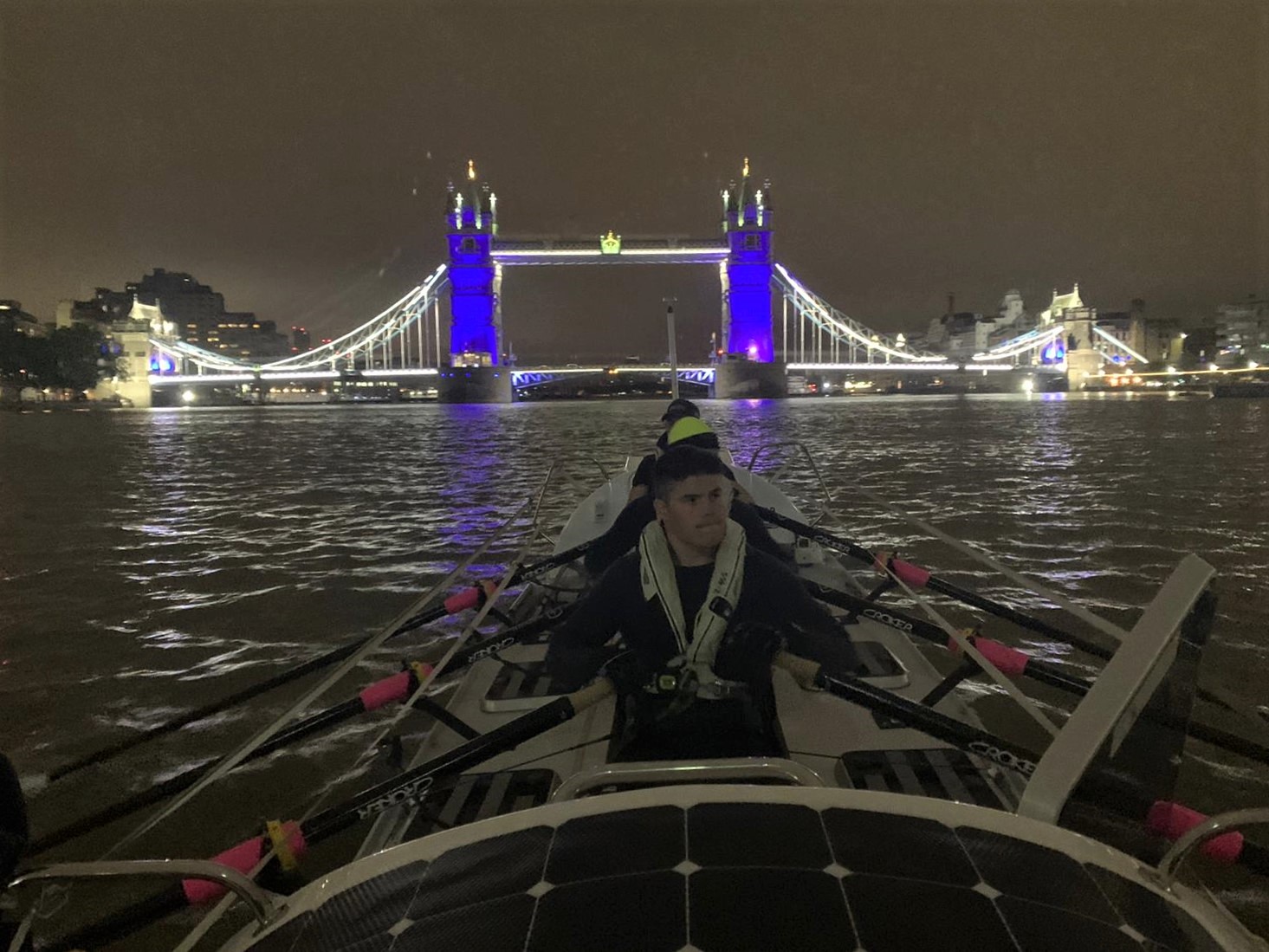 LONDON: In the wee small hours of this morning (Sunday, 5th July 2020) four young men set off on a nautical charity challenge that, if successful, would make them the youngest team ever to row non-stop, unsupported around the UK.

The Exe Endurow team, [1] who had no prior rowing experience, left Tower Bridge in London at around 2:30am to start the 2,000-mile GB Row Challenge 2020, [2] known as one of the toughest races in the world, that is estimated to take them around 30 days to complete, in order to raise money for marine conservation charity Just One Ocean [3] and the British Red Cross, in support of their COVID-19 response.

“We are raising money for two charities that mean a lot to us,” said team member Charles Bromhead.

The crew of four, which includes the great nephew of Queen Elizabeth II, Arthur Chatto, have endured a tough few months training during lockdown, self-isolating as a team, for the challenge that has only ever seen 14 successful finishers, in four boats.

“With all the preparations completed it has become very exciting, but also quite nerve-racking as we realise how much of a challenge we have taken on, but we can’t wait to get started,” said Arthur.

David Jones, who is the Founder and CEO of Just One Ocean, as well as a researcher at the University of Portsmouth, said: “The team have put in an incredible amount of work in a relatively short space of time. We are extremely grateful for the support they are giving to Just One Ocean and wish them the best of luck.”

[2] The GB Row Challenge is a non-stop, unsupported rowing race around the UK mainland, setting off from Tower Bridge in London. It’s a formidable race that will see the team face all manner of dangers and obstacles such as shipping lanes, 2,000 miles of open water, bad weather and strong tides.

[3] Just One Ocean is a UK-based marine conservation charity that raises global awareness of the issues facing marine and coastal environments in order to protect and conserve them for future generations. 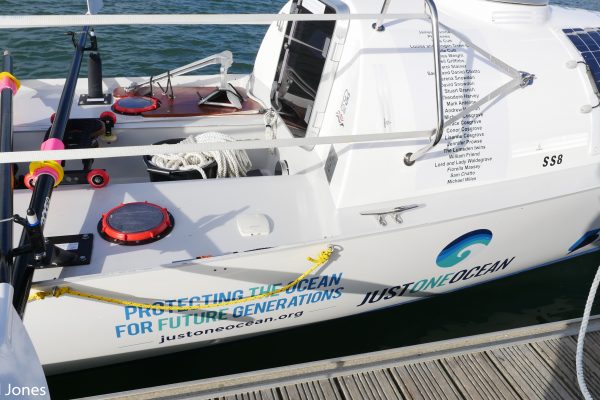 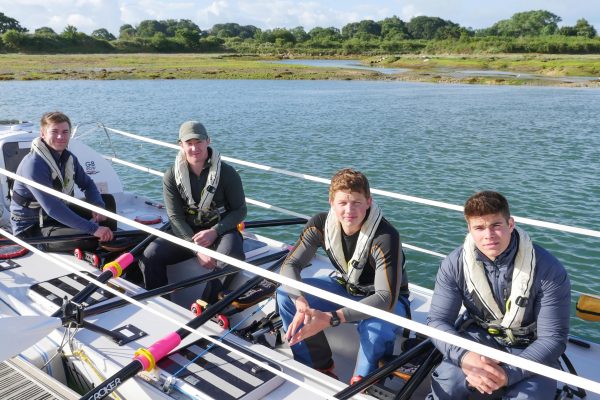 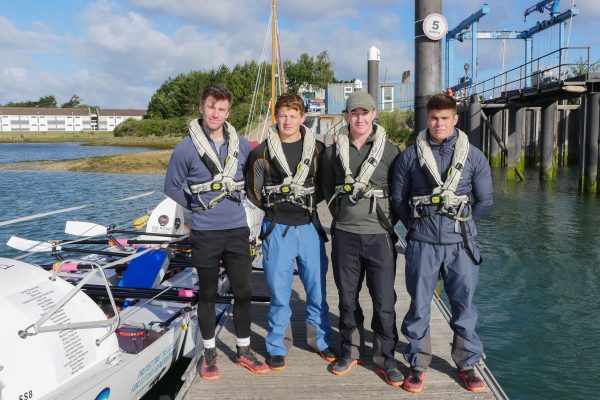 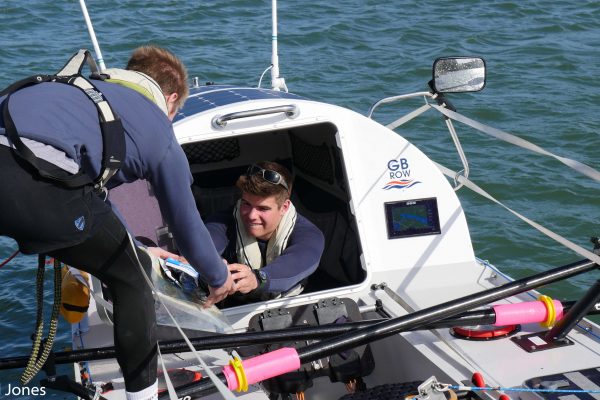 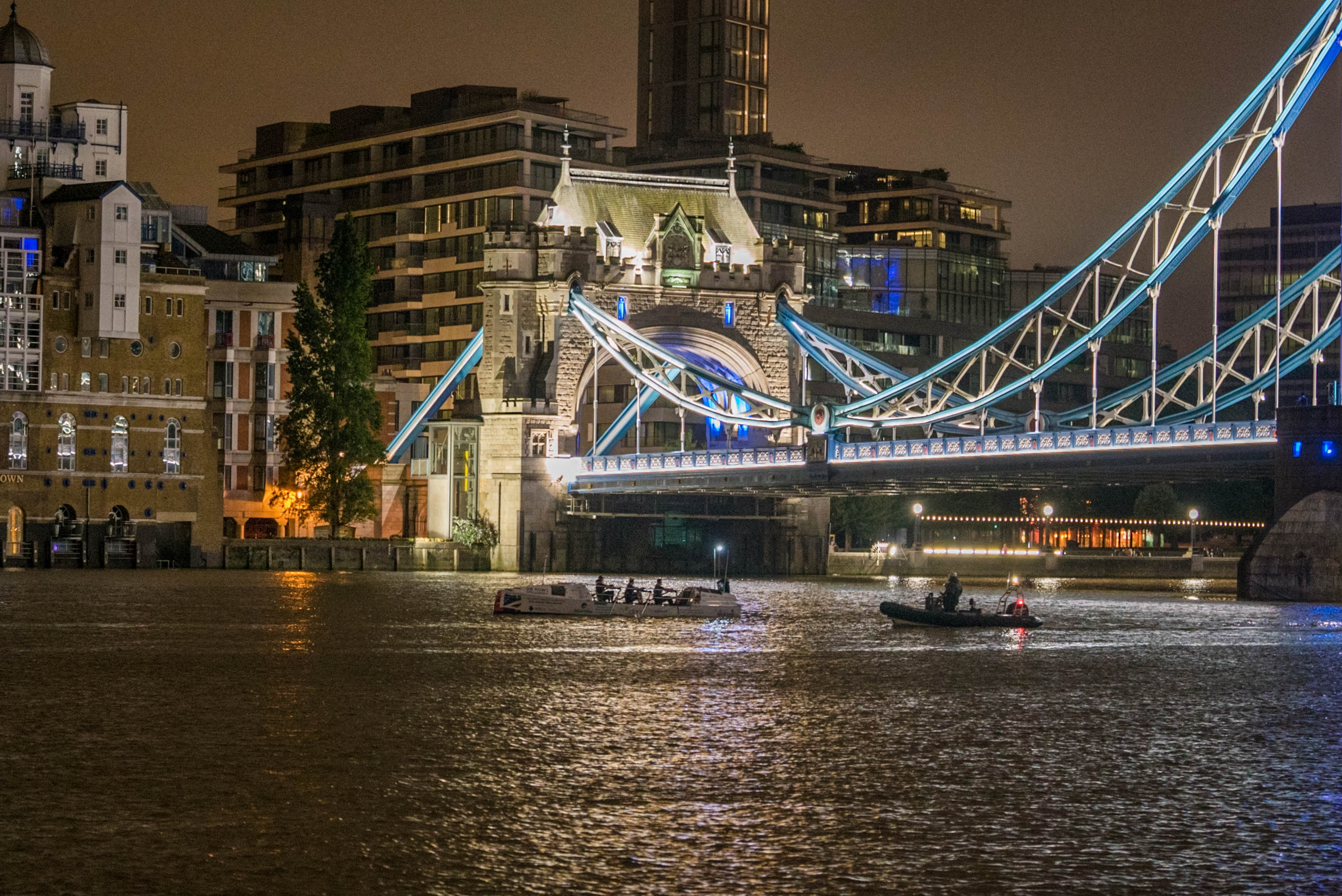 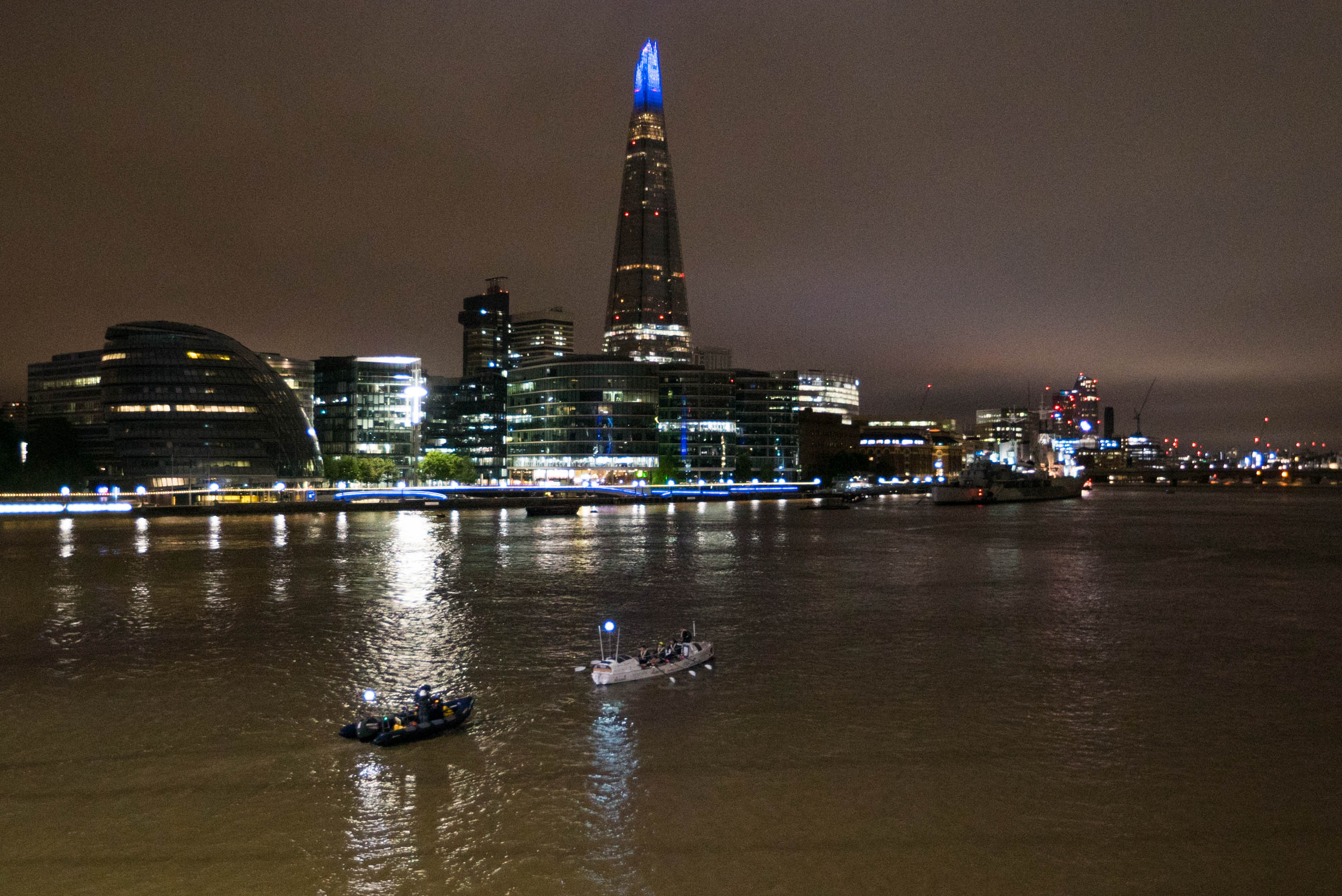