The Impact of Global Warming on Crown of Thorns Starfish

Bethan grew up in Surrey, England, but a trip to Australia as a child, which included a dive on the Great Barrier Reef, sparked her interest in marine biology and love for tropical Australia. Bethan completed her BSc (hons) degree in Biology at Oxford Brookes University, before commencing an MSc in Ecology, Evolution and Conservation at Imperial College London. Bethan first became fascinated by the infamous crown-of-thorns starfish while completing her undergraduate thesis on the distribution and feeding habits of this asteroid in the Wakatobi Marine National Park in Indonesia. Bethan is now studying for a PhD in the ARC Centre of Excellence for Coral Reef Studies at James Cook University, Australia, in collaboration with the Australian Institute of Marine Science, in the lab of Professor Morgan Pratchett. 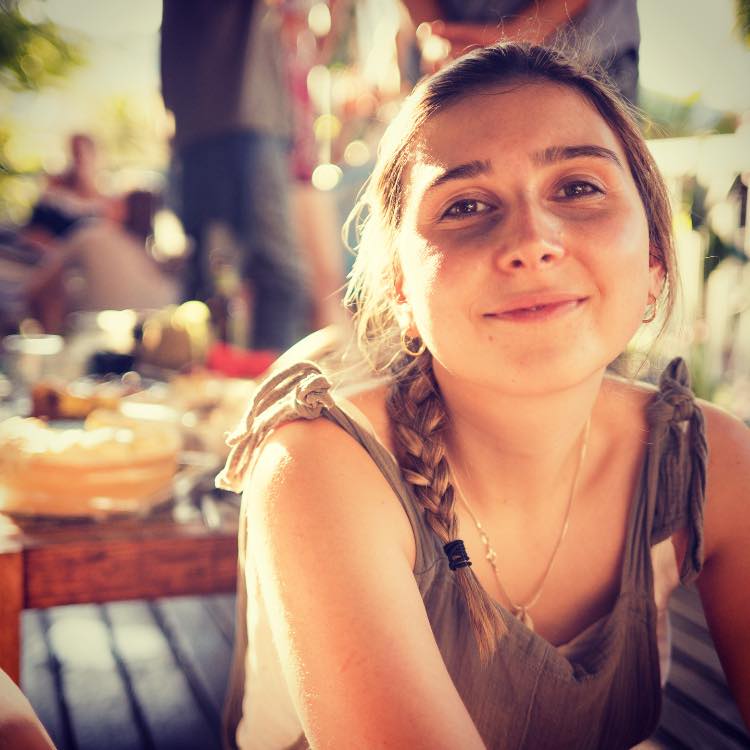 Bethan’s aim in this research project is to determine how ocean warming impacts the ability for CoTS larvae to successfully settle on the reef, in order to grow into coral-feeding predators. What’s the point you might ask?  Well in a nutshell, considering that settlement is one of the biggest population bottlenecks in the life-cycle of CoTS, understanding how the settlement process will be impacted by ocean warming is essential for predicting the future threat that this starfish will pose to the Great Barrier Reef. This knowledge will aid model predictions of the distribution and density of CoTS populations under further climate change, and will enable the scientists to inform CoTS managers of which parts of the reef may be more or less threatened by this starfish in the future, and thus facilitate the direction of management efforts. 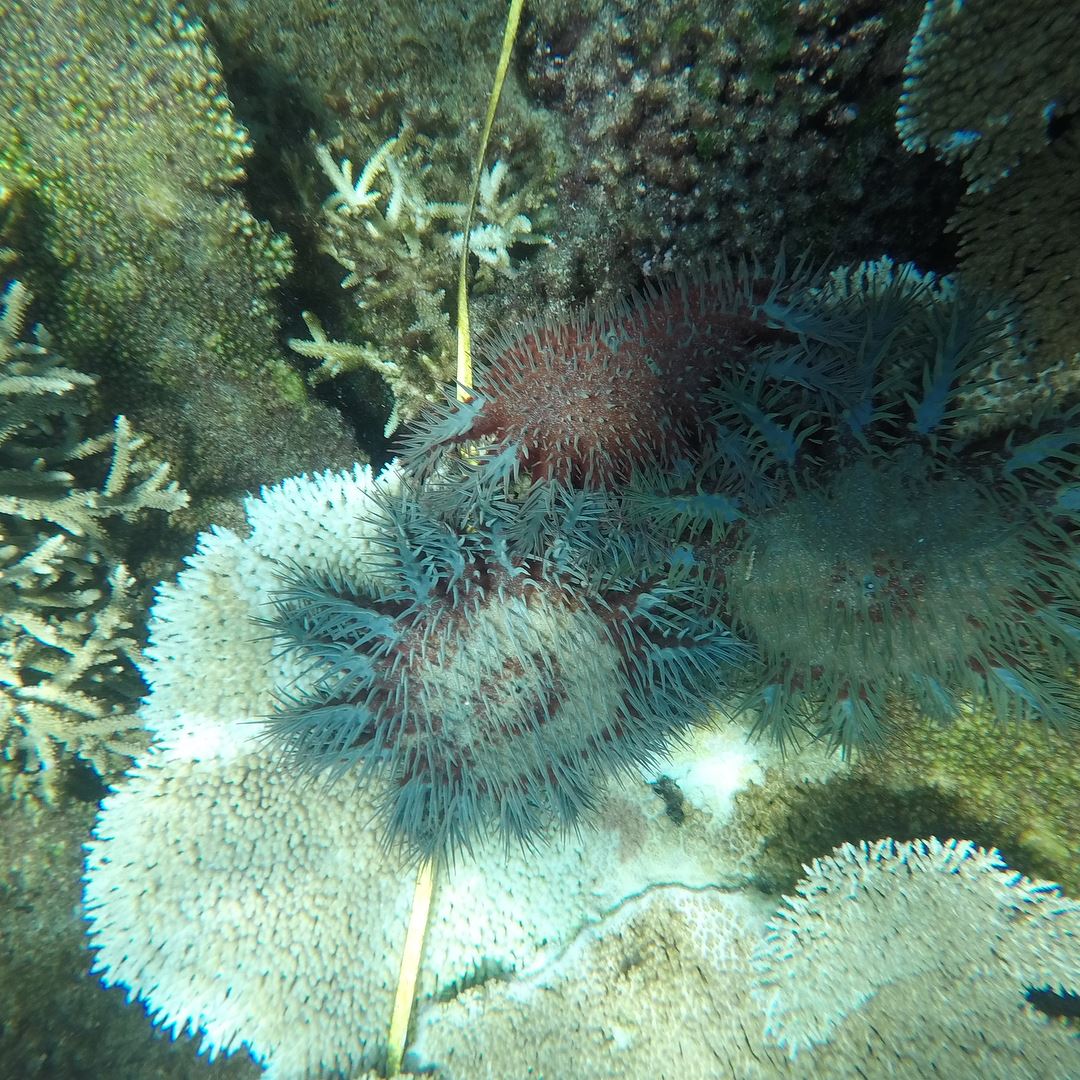