This project aims to provide additional information on the level of microplastic contamination in the Solent and Southampton Waters. Mussels have been extensively used as bioindicators of marine pollutants. Their use in the context of microplastic quantification in the wild carries multiple advantages. Firstly, the concentration of microplastics in mussels’ tissues is a significant indicator of the quantity in the surrounding water. Mussels are also widely distributed, which means comparisons can be made between surveys worldwide. Small-sized and living in shallow coastal areas, they are also easily accessible for sampling purposes. These assets make mussels both efficient, and relevant as microplastic bioindicators. Before the start of this survey, little information was available on the presence and location of mussel beds in the Solent. Prior to sampling, multiple field trips were carried out in order to locate mussels populations and potential sampling sites. What was observed is that they can be found on a large range of substrates, such as rocks, shingle beaches, and outlet pipes; sometimes in large numbers. 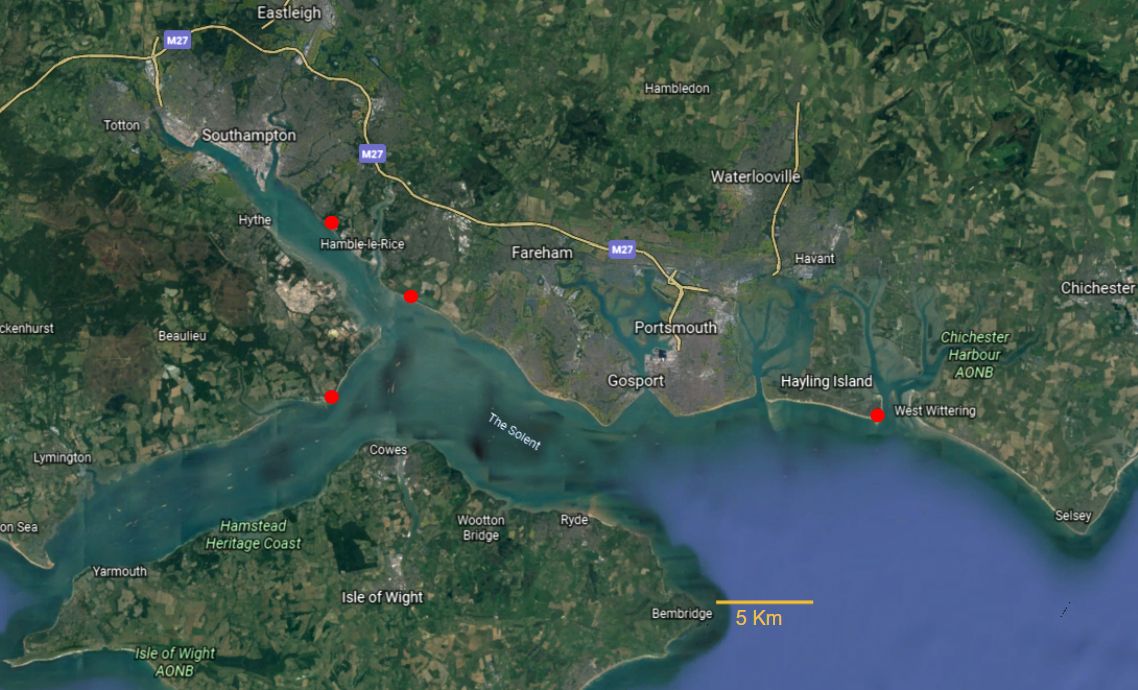 Since the start of the project, 63 mussels have been collected from 4 sites around the Solent and processed in the geography lab at Portsmouth University. Blank tests, to validate the experiment, were also run. Each mussel was measured and weighed. Their flesh was then dissolved in hydrogen peroxide, to separate ingested microplastics. Secondly, microplastics and anthropogenic particles were separated from other debris (such as sediments) using a highly concentrated saline solution, which caused the plastic particles to float. The upper water layers of each sample were then filtered. The number of particles on each filter will then be counted using a microscope, which is the only lab task
remaining. Following that, results will be analysed. By looking into the potential sources and pathways of microplastic within the Solent, the results can be compared to find possible explanations.
A study carried out in 2015, which assessed the microplastic concentrations of the Solent estuarine complex; pointed out the abundance of fibers throughout the estuary and their potential origin from sewage and waste water treatment plants. For example, four billion microplastics can be released by a single waste water treatment plant every year. The abundance of plastic particles in sewage waters can come from cosmetic and hygiene products containing micro particles of plastics.
Additionally, washing clothes releases large amounts of synthetic cloth fibers into waste waters. Measurements on washing machines revealed that a single garment can release more than 1900 fibers. As most waste water treatment plants are not equipped with post-filtration systems (which can collect and remove small plastic fragments) microplastics end up released into the environment. Southampton estuary receives effluent waters from 8 waste water treatment plants, which makes this area highly prone to microplastic pollution. Once they reach coastal environments, the dispersion of microplastics is influenced by multiple conditions, such as currents, wind and waves. In Southampton Water, the strong ebb flows exiting the estuary could transport microplastics in the Solent. Little is known about the level of microplastic abundance in the water of the Solent. Following the data collection, this experiment offers an opportunity to compare microplastic contamination within and outside the estuary. 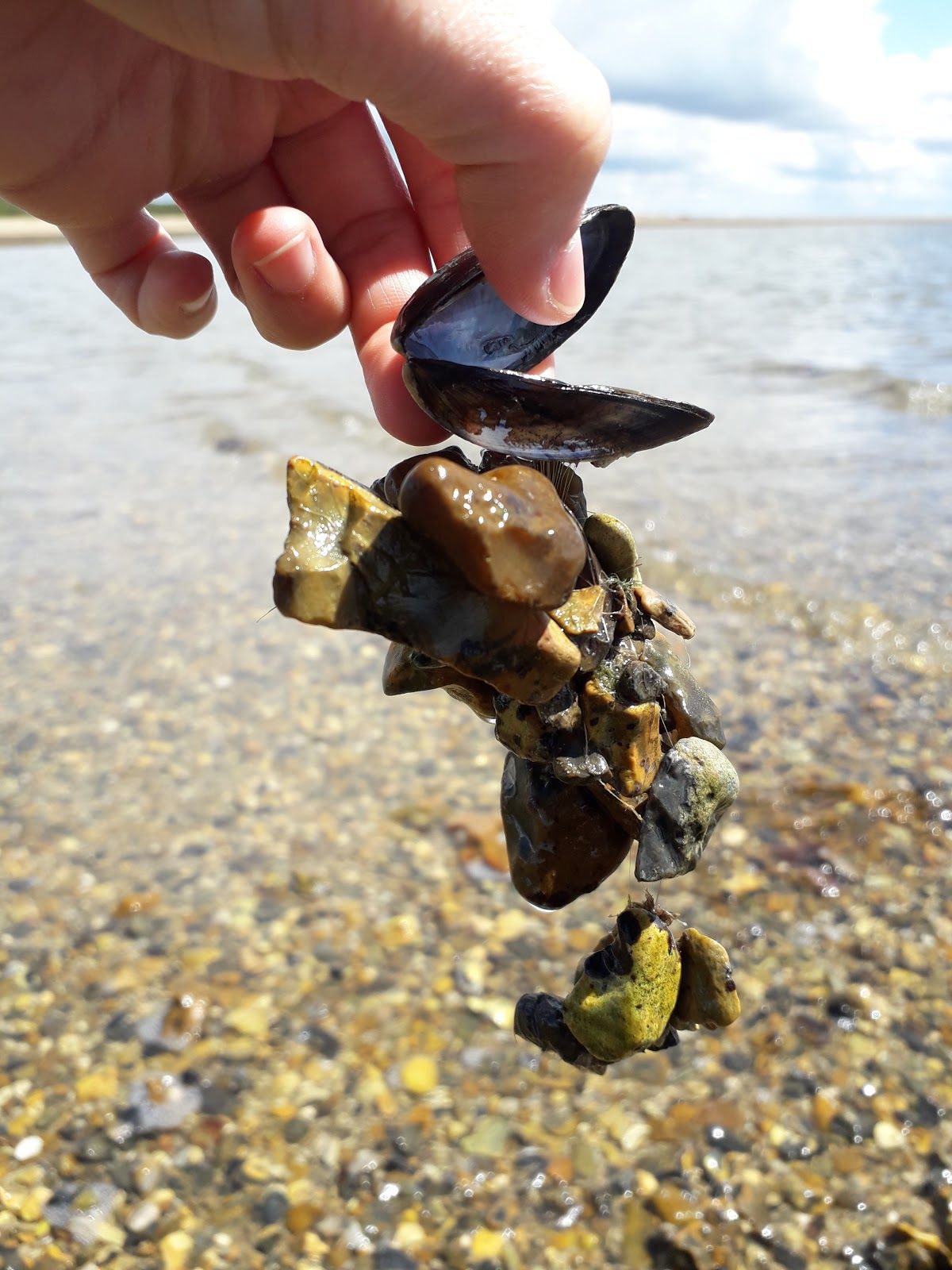