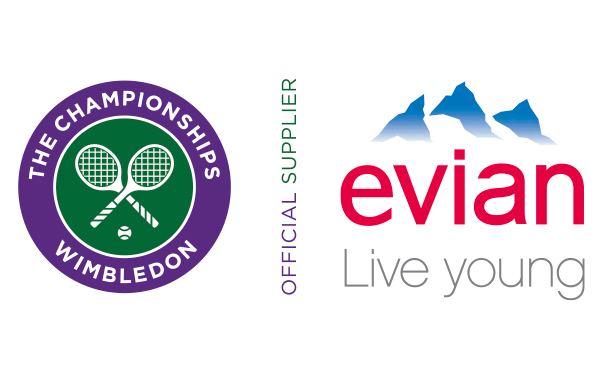 Money comes before the environment for Wimbledon 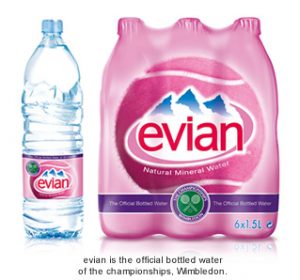 I’m not a real lover of tennis, but I have to be honest I quite like watching a bit of the Wimbledon tournament, especially on those rare occasions that Brits are doing ok (very rare then!).  However it is disappointing to note that Evian are one of the major sponsors and actually have a multi million £ deal that will extend to 2022.  This fact has not gone unnoticed, but the main reason is because of the way that the players and staff on court are discarding of their used bottles around the court.  Disgraceful behaviour!

However, while this gratuitous littering is not the sort of behaviour one expects with one’s strawberries and Pimms, it is not actually what I want to talk about.   My issue is the whole big sponsorship deals and the responsibility of event organisers.

We are lucky in the UK that you can drink good clean water out of the tap pretty much everywhere.  So why do the tournament organisers believe that they have to supply single use bottled water to the players?  They probably don’t, but it makes good money.  The sponsorship of sporting events is apparently still a very good ways of spending your advertising and marketing budget if you are a big company with $62.7 bn being spent globally between 2007 and 2018.  However, while I understand the need to generate income for these big events I also believe that event organisers have a responsibility to act in a certain way.  It is ironic and rather distasteful (no-pun intended) that so many sporting events, which themselves are inherently promoting physical fitness and a good healthy lifestyles, a number are sponsored by beer, junk food and fizzy drinks loaded with sugar. 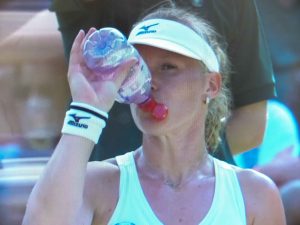 he Evian sponsorship deal is not selling junk food, it is just water, but given the level public concern about plastics in the environment, the impact on ecosystems and the harm being done to human health, is it actually any different.  In the UK, the government have tried to ban junk food ads on TV that target under 16s.  However, in an article in the British Medical Journal in May this year it was stated that the current  legislation is simply not doing enough.

Protecting the environment is as important for future generations as protecting them from junk food, or cigarettes.  So while the lure of the $ is strong, I believe that sporting event organisers have a moral and ethical responsibility not only to do the right thing, but to send out the right messages.  So come on Wimbledon, think about the future generations and go back to tap.