How shipping can have an impact on Whales 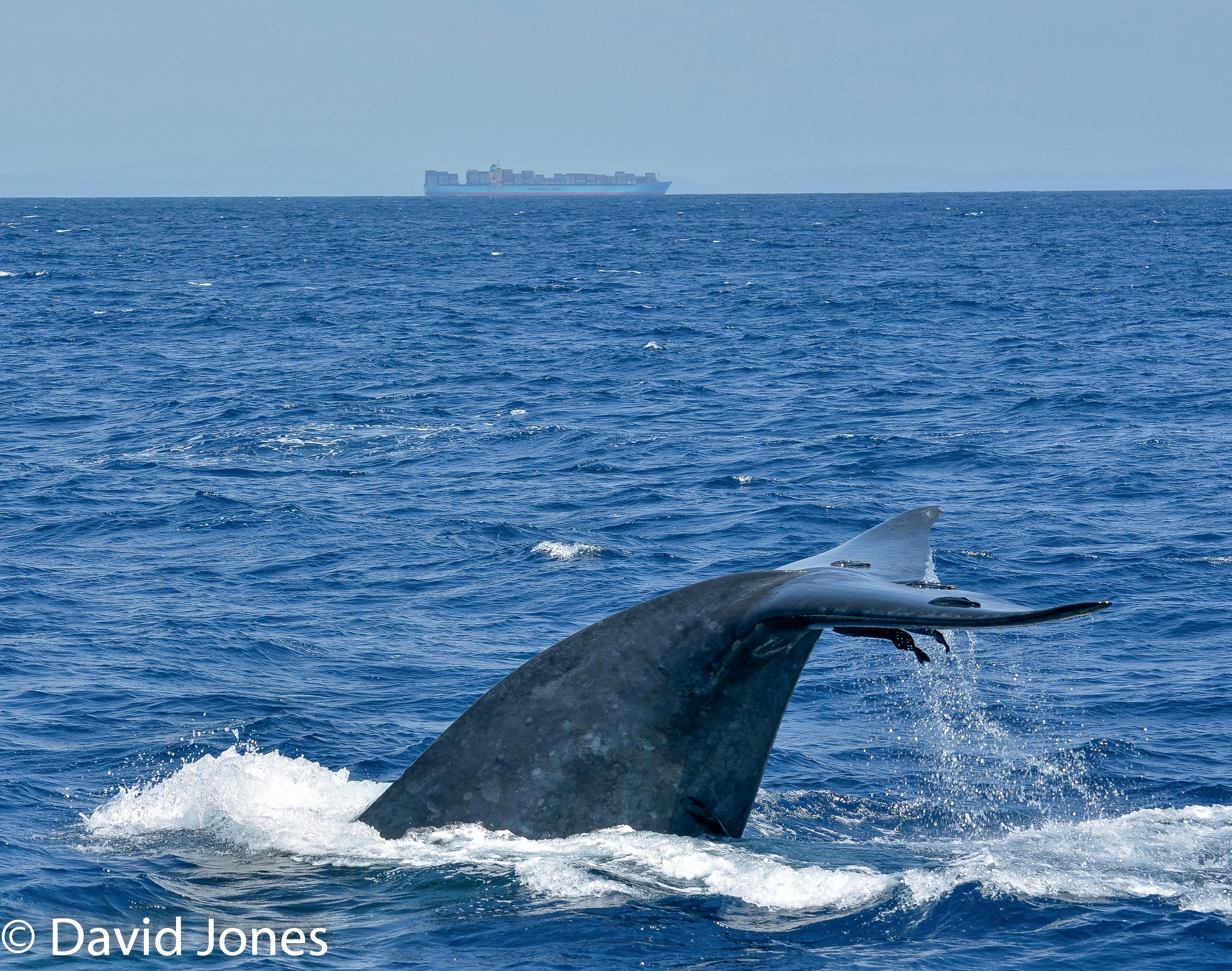 We share the ocean with other animals, but our impact can often have a disproportionate impact on the marine environment and its ecosystems. We rely on ocean shipping to maintain economies, move goods around the world, ensure that food and other products can get to the right places. Without the global shipping trade that has been a part of global development for hundreds if not thousands of years, the world would be a very different place.

Unfortunately the convenience that it provides comes at a price and in a number of ways. Marine Heavy Fuel Oil (HFO) is responsible for thousands of tonnes of pollutants being released into the atmosphere. 18-30% of the worlds NOx pollution comes from ships. Bilge dumping, whilst illegal, still occurs,  dumping gallons of oil and fuels into the oceans and also resulting in an increase in the occurrence of invasive species.

One less spoken about issue is the noise that shipping makes. Many marine animals rely on sonar and sound to detect prey and for navigation. This is particularly true of cetaceans, whales and dolphins. Unfortunately the noise made by shipping and other anthropogenic activity in the oceans can have an impact on this, confusing the signalling the animals are getting. It also makes them even more susceptible to being hit by vessels. A recent study into the movement of a whale in relation to shipping shows just how severe that impact can be.

Luis Bedriñana Romano (Twitter account @BedrinanaLuis) investigated how boat traffic impacted on a Blue Whale (an endangered species) in northern Chilean Patagonia. The purpose of the research was to highlight the importance of understanding the issue when it comes to determining areas of conservation. However the animation he produced provides a stark indication  of how difficult life can be if you are a whale trying to move, feed and breed.  You can clearly see the Blue Whale (the blue dot) trying to move around and feed while avoiding the ships (the red and orange dots). The amount of boat traffic not only makes moving around difficult but also increases the chances of a strike.

The world’s economy relies on shipping to survive, but a healthy ocean without which we cannot survive, needs to be carefully managed. Whales play a vital role in the ocean ecosystem as do all marine animals and we have a responsibility to ensure that their needs are respected. We don’t ‘own’the ocean, we ‘share’ it and we must endeavour to take a precautionary approach to development and activities whereby environmental considerations are paramount. 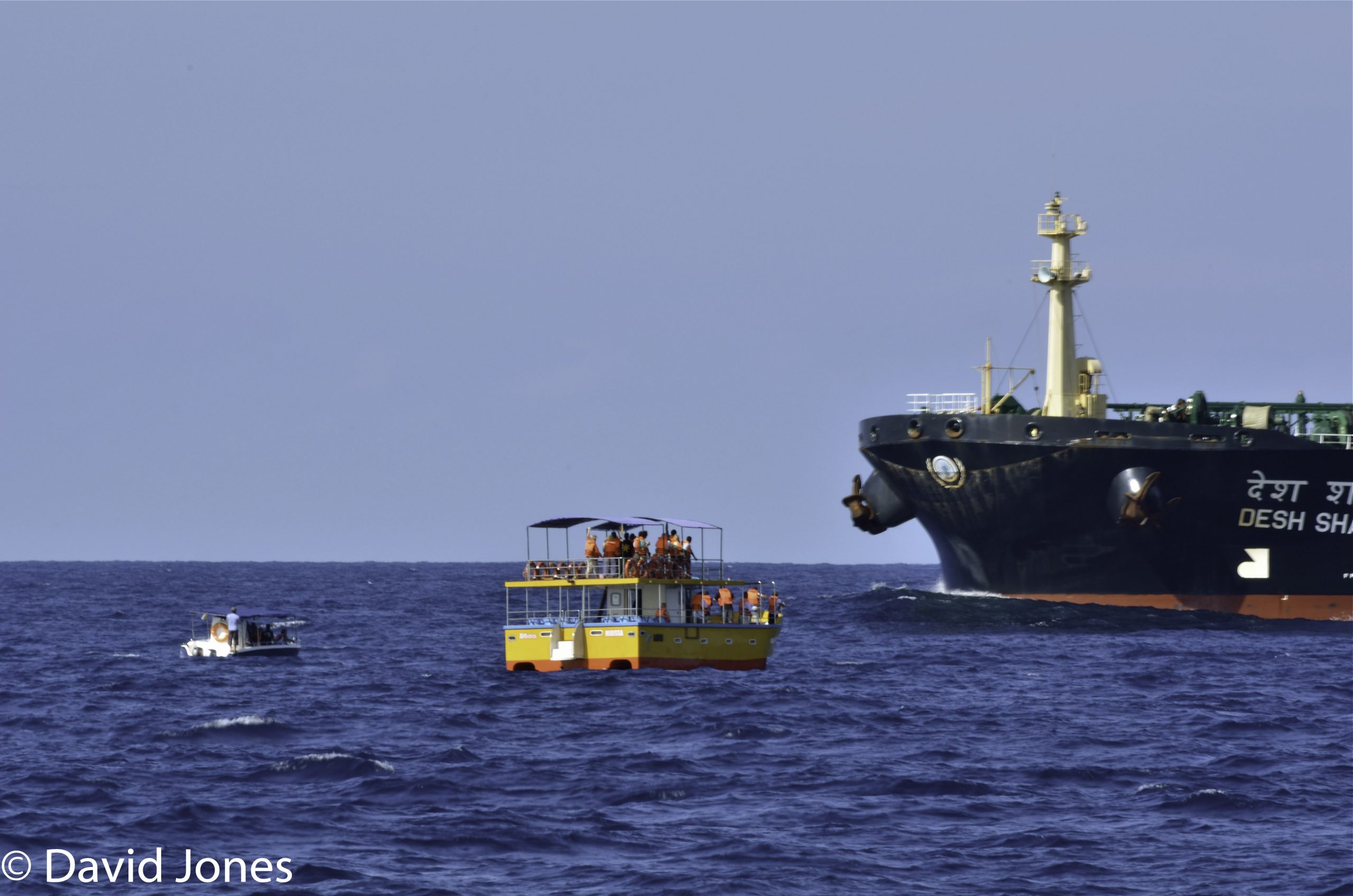 The image above shows whale watching boats off the coast of Sri Lanka. The large oil tanker passing by highlights how shipping lanes and whales can often interact 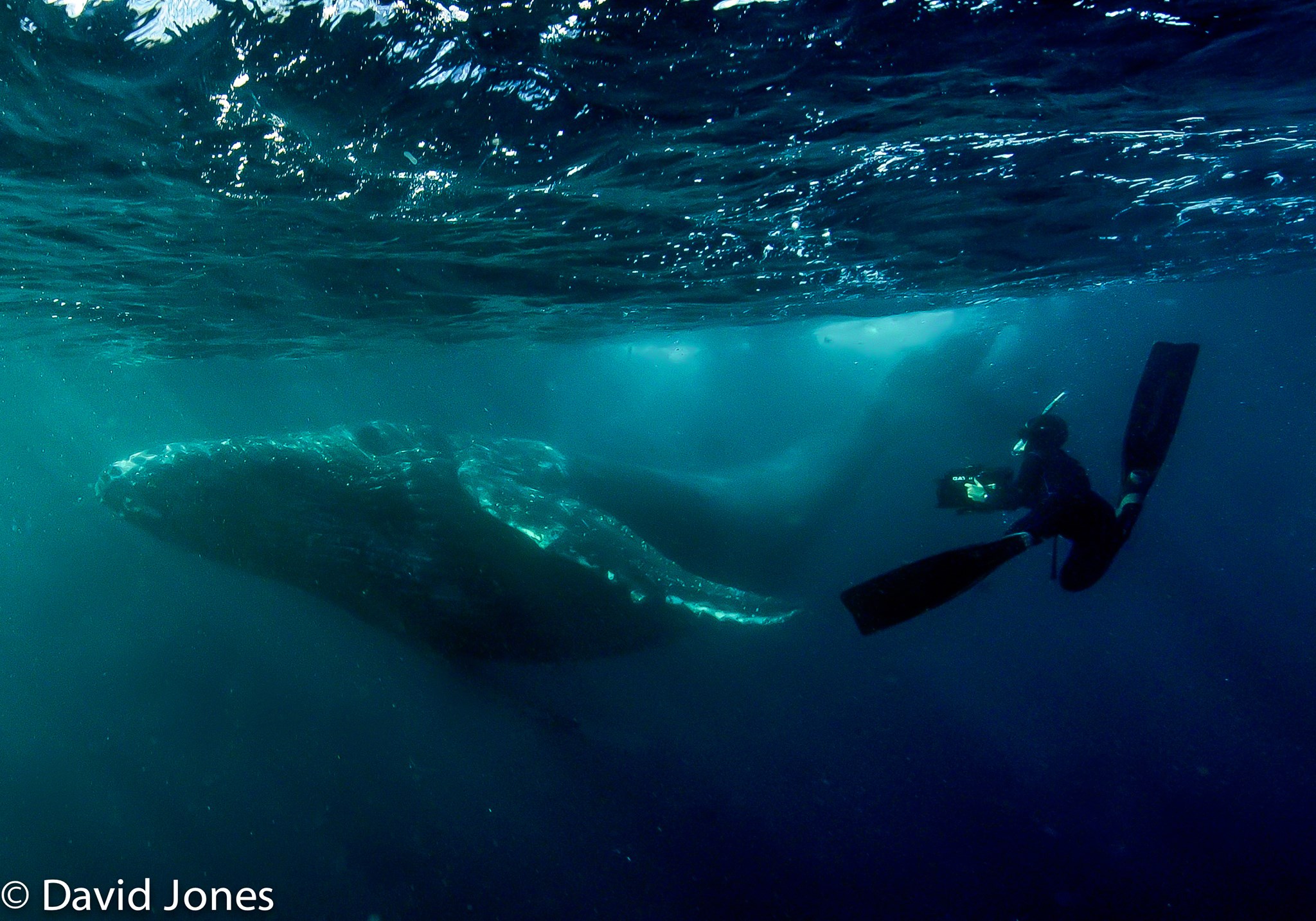