Leaving it to someone else is not the solution

For centuries, humans have relied on coastal and marine environments to survive, develop and prosper. However, our current levels of exploitation have reached unprecedented levels.  Whilst we all recognise the importance and value of the ‘blue economy’ from an environmental, social and economic perspective, the increasing amount of anthropogenic activity is applying an unsustainable amount of pressure to our ocean.  Many of these activities are contributing to the destruction of marine ecosystems and the reduction of biodiversity.  They will also, inevitably have an impact on human health, well being and survival. 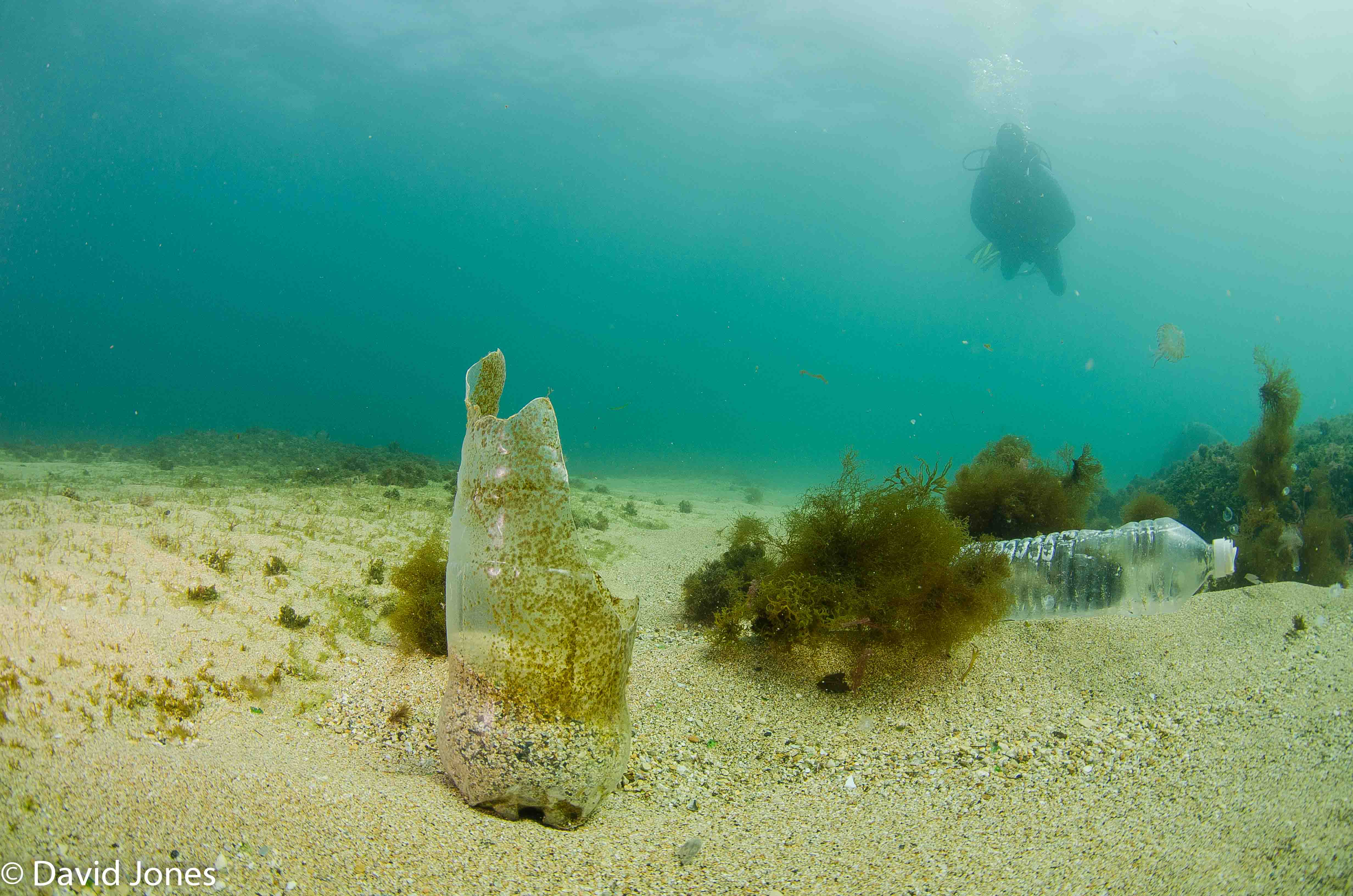 “The sea, the great unifier, is man’s only hope. Now, as never before, the old phrase has a literal meaning: we are all in the same boat.”

In spite of a plethora international, national and regional agreements in place designed to manage the social, economic and environmental aspects of our marine habitats, there is still a significant amount more that needs to be done, and urgently.  The reason is simple; without a healthy ocean life on earth cannot exist.  The oceans are our primary life support system.  They provide 60% of the oxygen we breathe, absorb the carbon dioxide and toxins we carelessly discard into the environment and provide food for billions of people.  The oceans contain 80% of life on earth and are crucial to the climate system that we are used to and enjoy. When these systems become dysfunctional our whole existence is under threat. 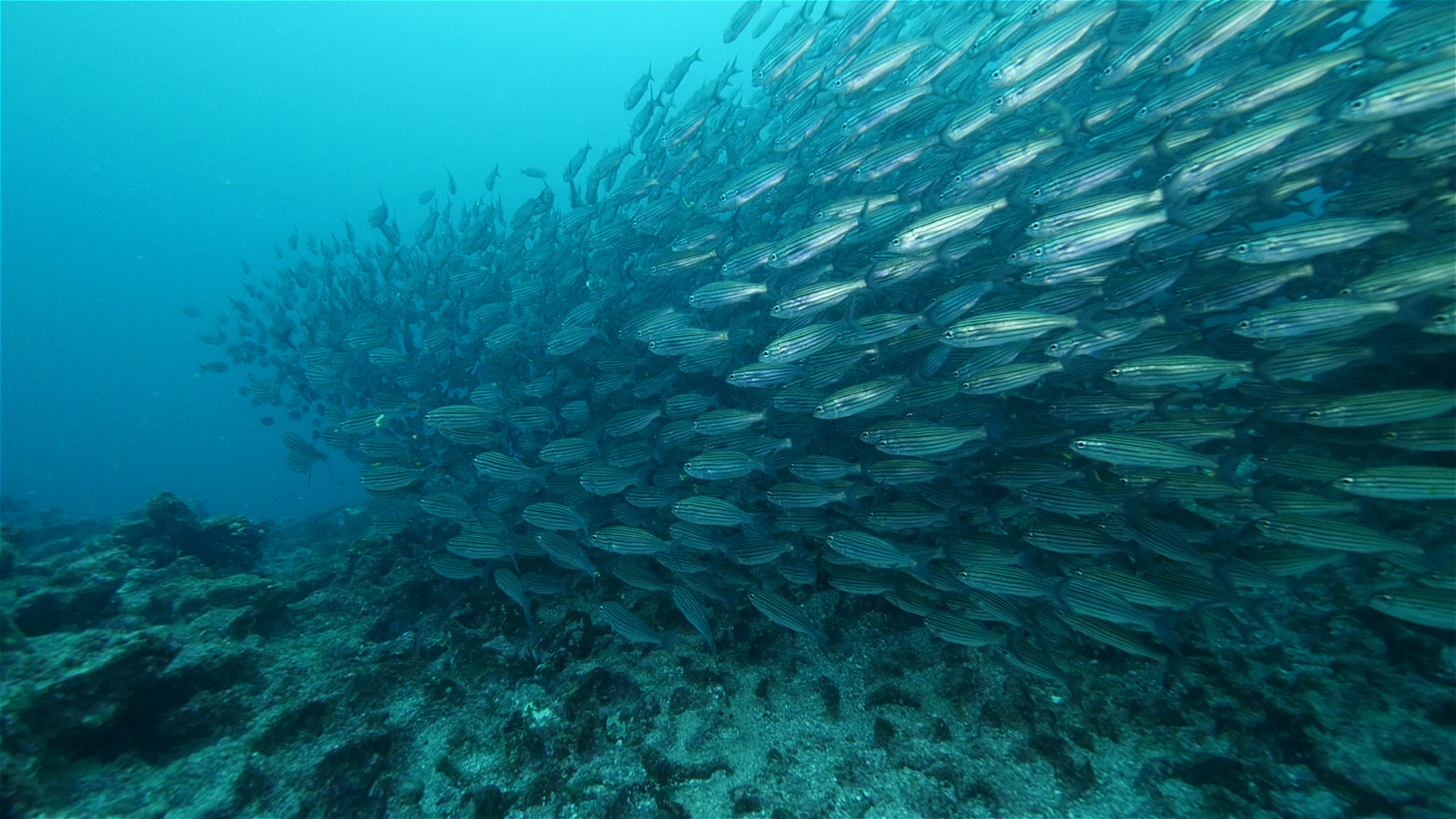 Just One Ocean has identified six ocean issues that we believe need to be addressed.  Habitat destruction due to climate change, rising sea temperatures and pollution, overfishing and plastic pollution are probably the three most critical. If they continue to increase or insufficient action is taken to prevent further damage, the well being of this and future generations could be in peril.

Alongside these critical aspects we believe that other issues must be addressed.  We believe that cetaceans have no place in captivity and the notion that it is acceptable to continue to keep Orcas and Dolphins in small tanks for entertainment is outdated and barbaric.  Shark finning to meet an insatiable market that is based on social status rather than nutritional requirements must also come to an end.  We also believe that the large scale slaughter of whales and dolphins for food, or ‘research’ is unnecessary, often based on outdated and environmentally unsustainable traditions and for the health of the entire ocean ecosystem should be banned.

To find out more about each of these ocean issues go to the links below. 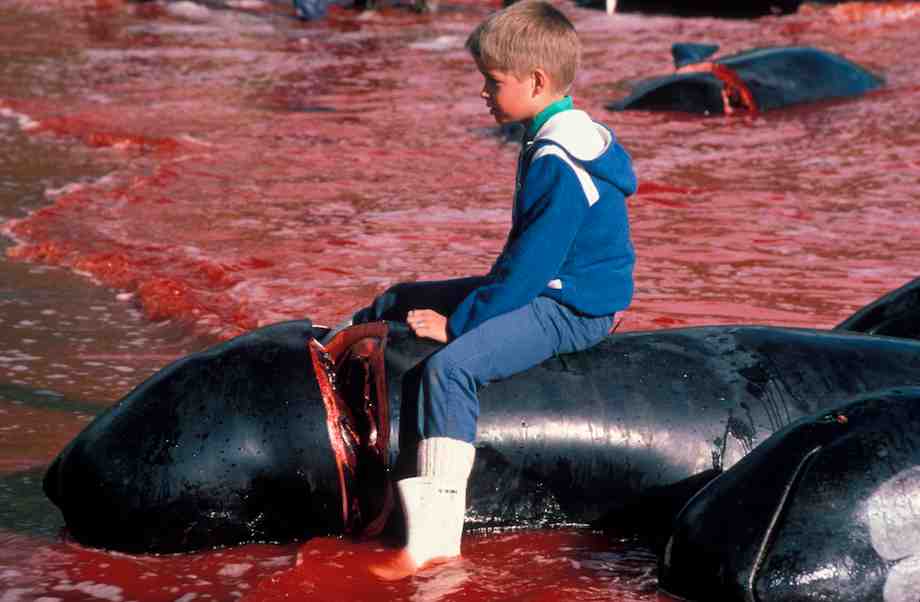 Fish stocks are at a critical level

Plastic Pollution is choking our oceans, destroying the environment and harming human health

Dolphins and Orcas do not belong in aquariums and amusement parks

Whaling no longer has a place in modern society