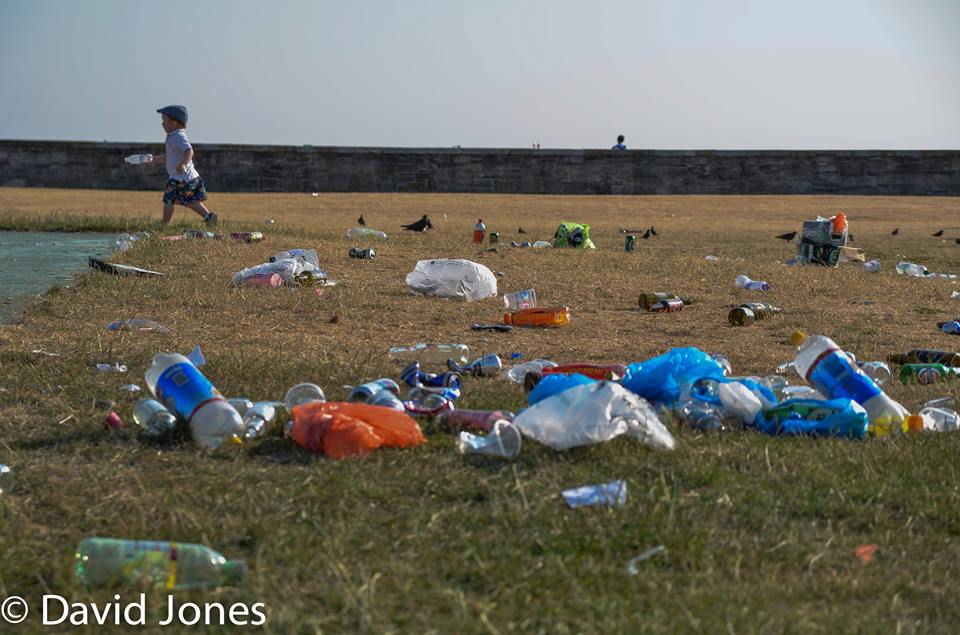 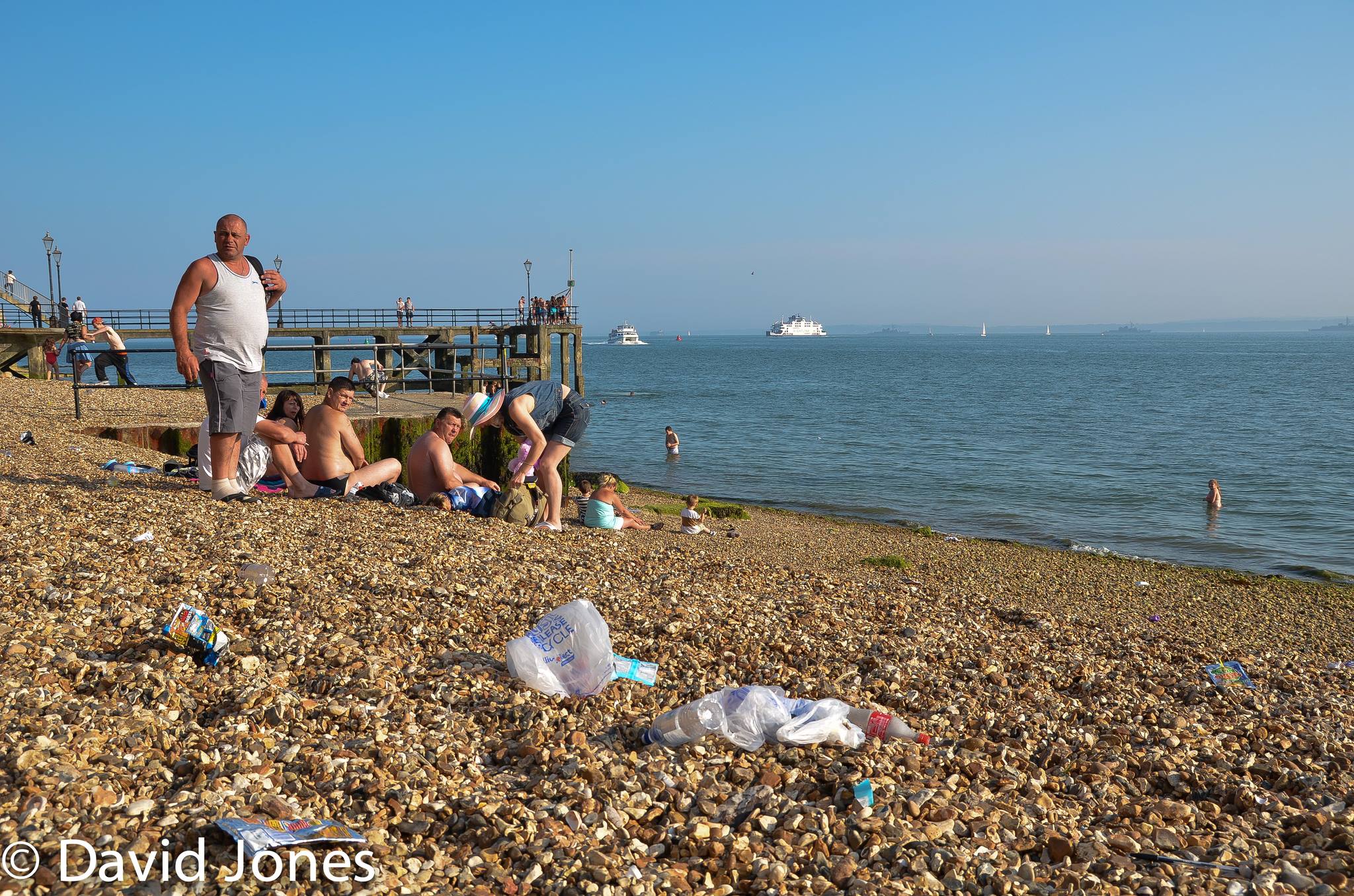 We have a plastic bag problem in the UK. It is not just in the UK, this is a global problem; we seem incapable of carrying anything now unless it is in a plastic bag. I once saw a customer being offered a plastic bag when he purchased a lottery scratch card as the till assistant automatically came out with the worn out phrase ‘do you want a bag with that’. Worst of all was the fact that he took it. The problem lies both with the suppliers and the consumers.

Last year the UK Government finally announced that they were going to follow Wales, Ireland and Scotland and introduce a levy on plastic bags. Environmentalists cheered, whilst the big supermarket chains complained. They were convinced that they could reduce the plastic bags being given away through voluntary action. Unfortunately it didn’t work. A recent report, highlighted in the Daily Mail this morning shows that stores gave away 200 million more bags last year, bringing the amount used to a whopping 8.5 billion. Interestingly, I cannot recycle plastic bags in my home town, they will not take them, something that is I suspect common all over the country. So inevitably these 8.5 billion bags will end up in land fill or polluting our already over-congested environment.

Some time ago I made a suggestion to @Selfridges that they could make a stand by not selling water in plastic bottles and actually giving away free, clean, tasty tap water, and by charging for their rather lovely plastic bags. They have now stopped selling water bottles but with regards to the bags they were convinced it was a major marketing tool and that would not happen. They apparently had market research to prove this. I have to say, I find this hard to believe. Plastic bags as a marketing tool are only good from the point of leaving the store to getting into the car or walking through the door of your house. And in fact that argument is equally thin. Do people really sit on the tube in London wondering what to do and then suddenly a passing Selfridges bag gives them the inspiration to go shopping? No, I doubt it. I suspect if they want to go to Selfridges they have already decided to do so.

I do get the fact that retail outlets are scared. They don’t want to lose market share and they seem to think that by somehow charging consumers a small sum for a plastic bag that those customers will no longer shop in their store. Wake up. People shop in your stores because you have the products they want at the right price and you offer good customer service. They shop there because it is convenient, they like it and they want to, not because your bags are free.

Solving this issue will require education and a change in our behaviour as consumers, but it will also need courage and commitment from the retailers. Grow some, and make a difference to the future of this planet. 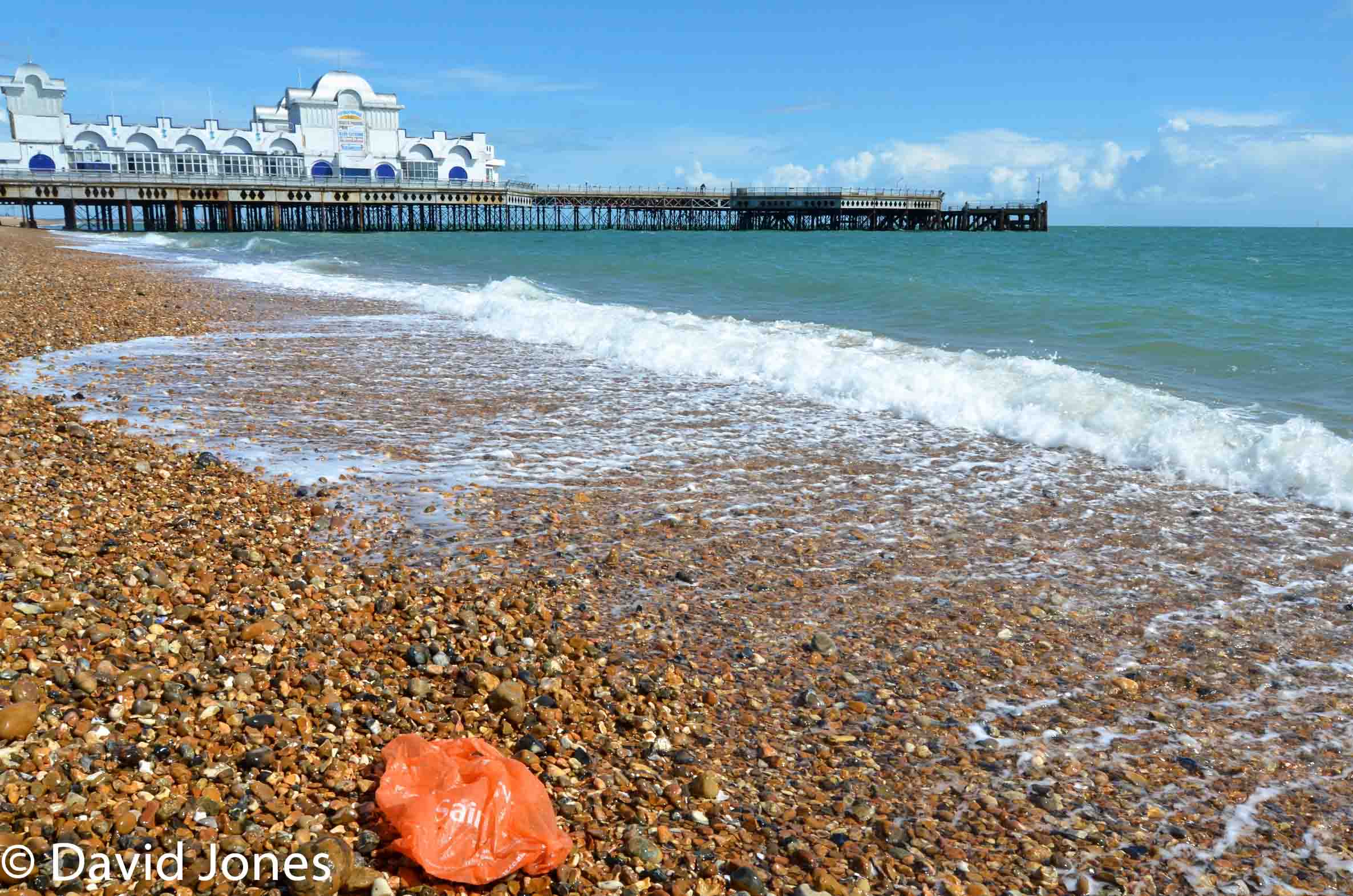