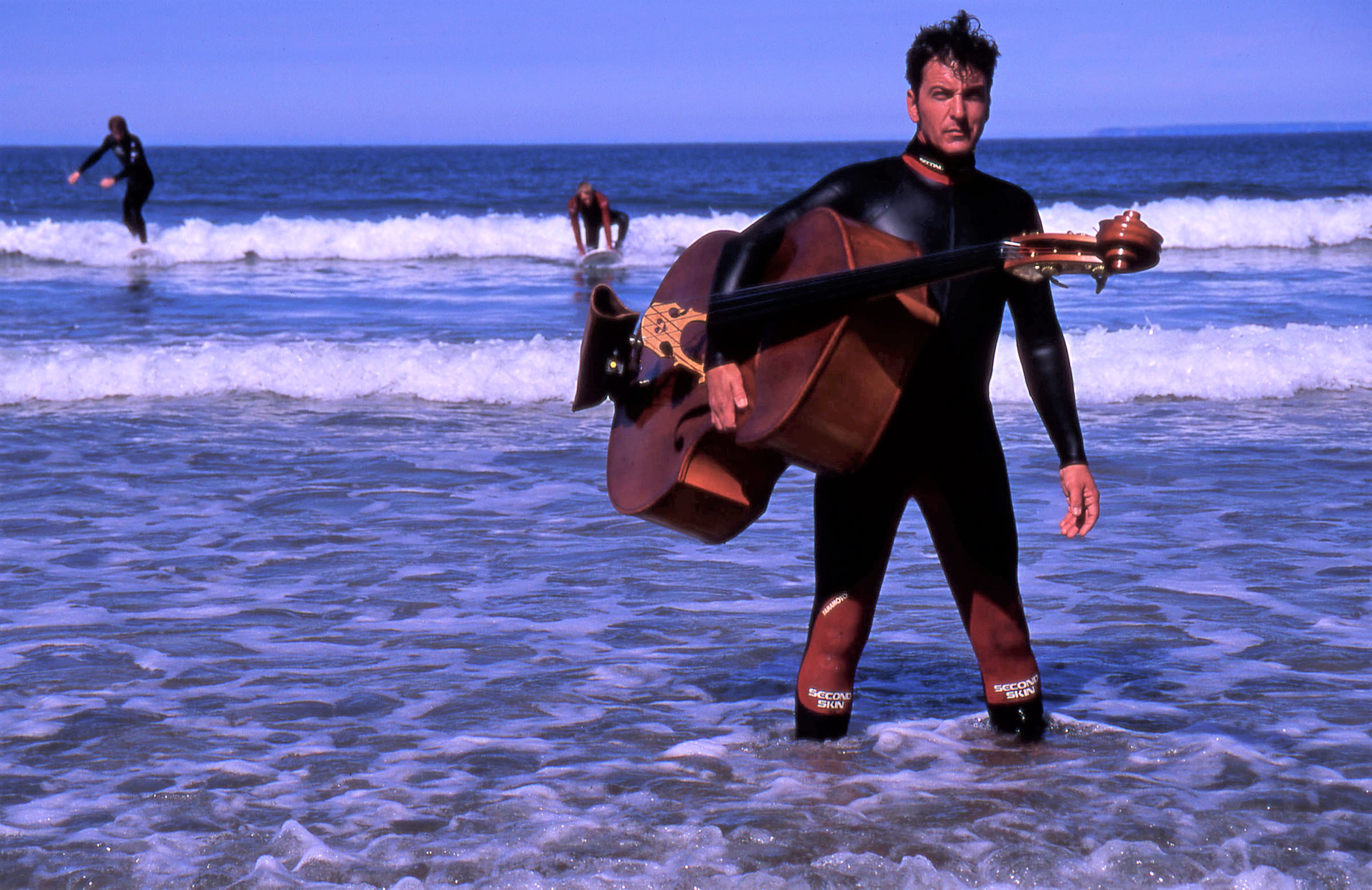 Steve is a professional jazz musician living in the UK. He has been running his all star band for over 20 years now and has recorded 9 successful live albums. He lives in the West Country, surf capital of the UK. Beaches like Croyde and Newquay renowned for their top-class waves and dramatic rugged coastline are just around the corner. Steve has windsurfed, surfed and skydived throughout his life and during this time he has seen many changes in the marine environment. He is passionate about protecting the ocean for future generations.

Steve has seen for himself that overfishing and an increase in (plastic) pollution has led to a concerning level of deterioration of marine habitats and ecosystems. The ocean he loves so much is under threat and he wants to protect it from further damage. According to Steve we can all make a difference to help turn things around. 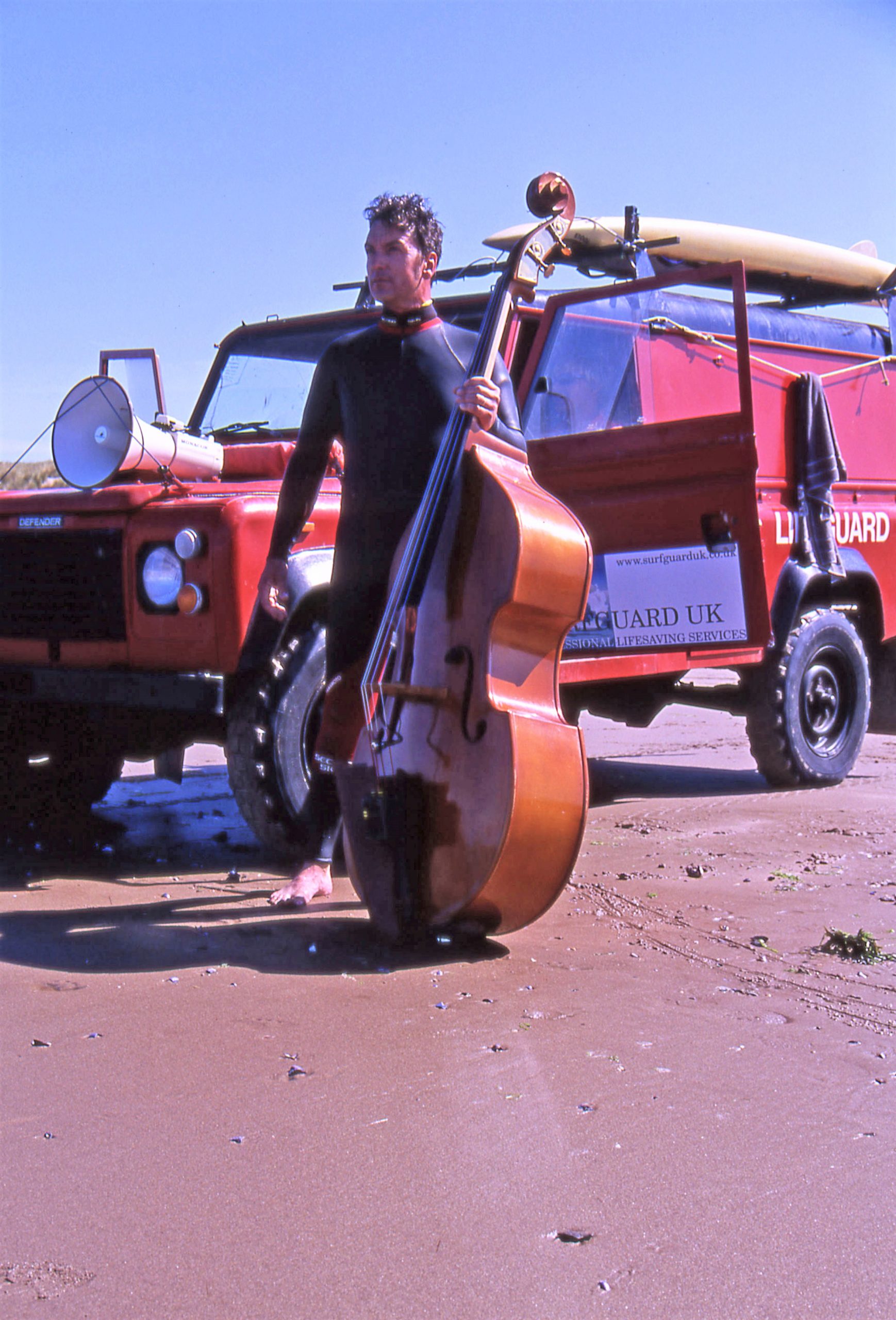 Our conversation with Steve started when he commented on a Just One Ocean social media post about ocean bound plastic pollution. He showed us his Musical Fish collection and we loved it! We could just picture the musical lobster on a Just One Ocean t-shirt and felt that it would be a great addition to the plastic lobster designs in the store.

Steve’s Musical Fish collection was painted during the 2020 pandemic lockdown. With no live music gigs to play Steve needed to channel his boundless creativity into something new. Combining a love for the ocean, music, tropical fish with a lot of talent, the Musical Fish was born. 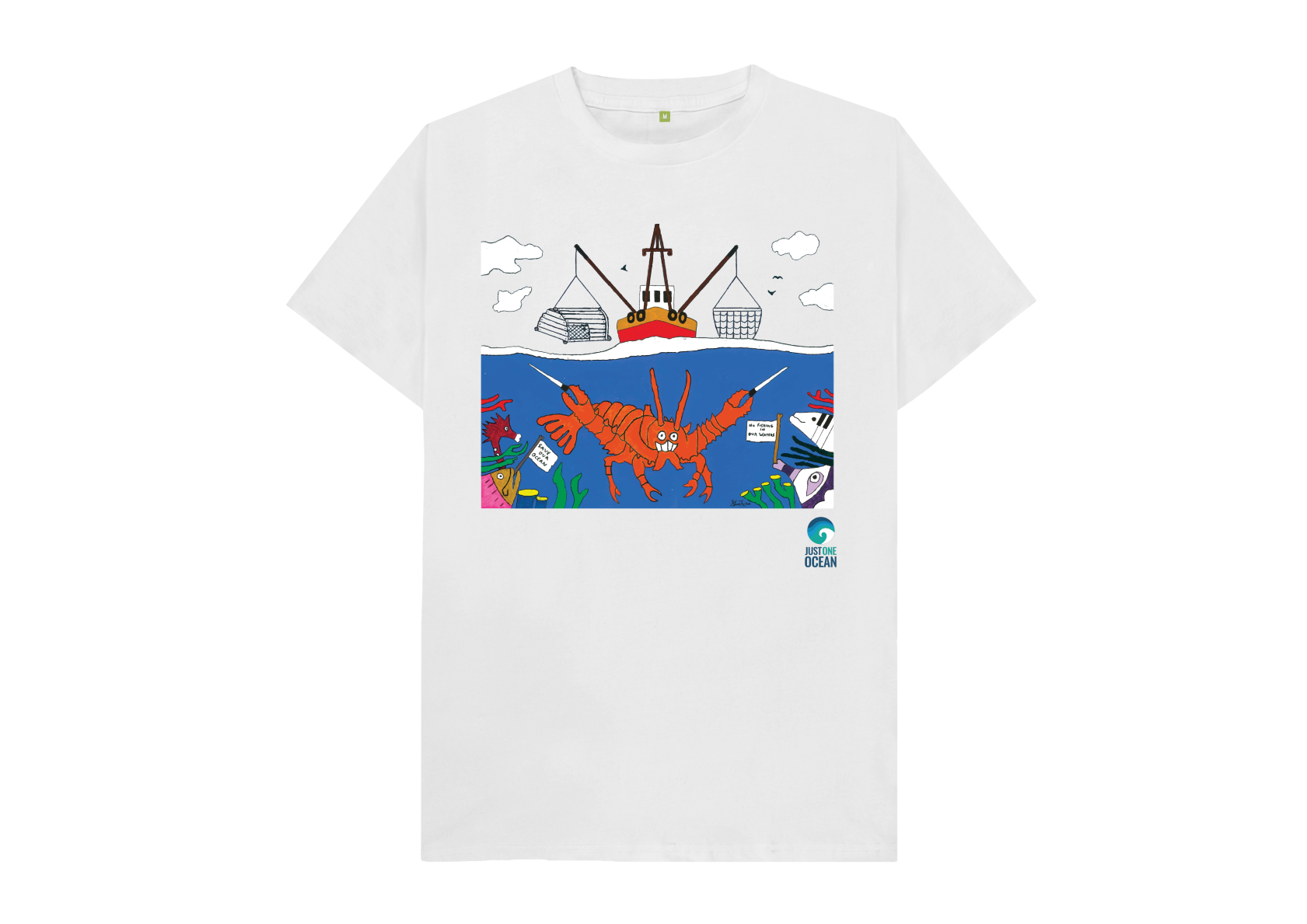 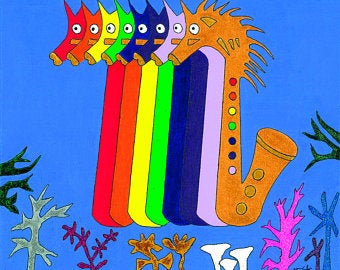 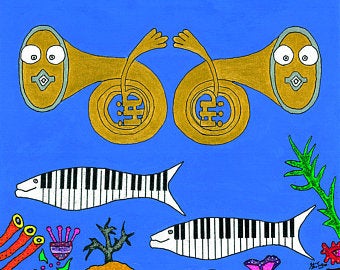 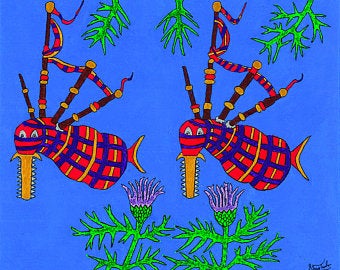 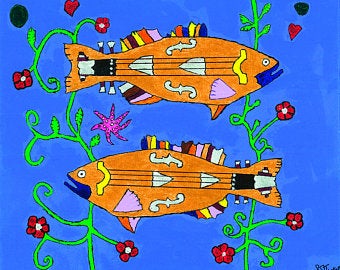 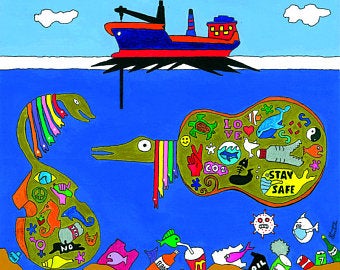 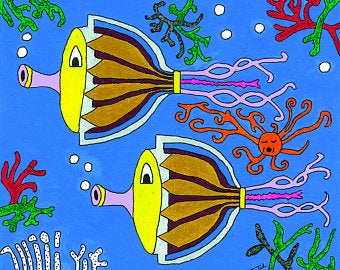 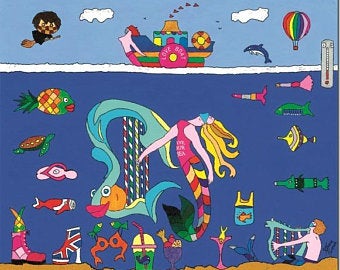 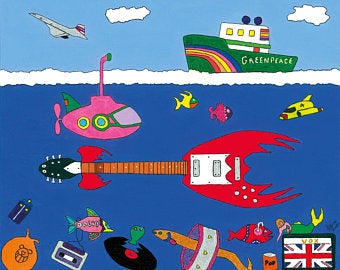 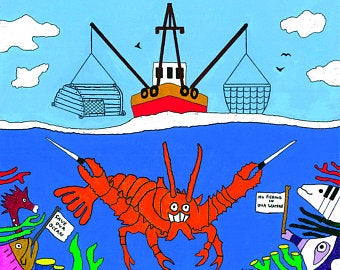 We’re very excited that Steve has agreed to join our ocean ambassador initiative and we will be telling you more about that in due course.  For now though, if you want to see, hear or read about more of Steve’s work you can check out the following links: Musical Fish Collection, The Steve Tucker All Star Jazz Band, and the book: Billie’s Kid.