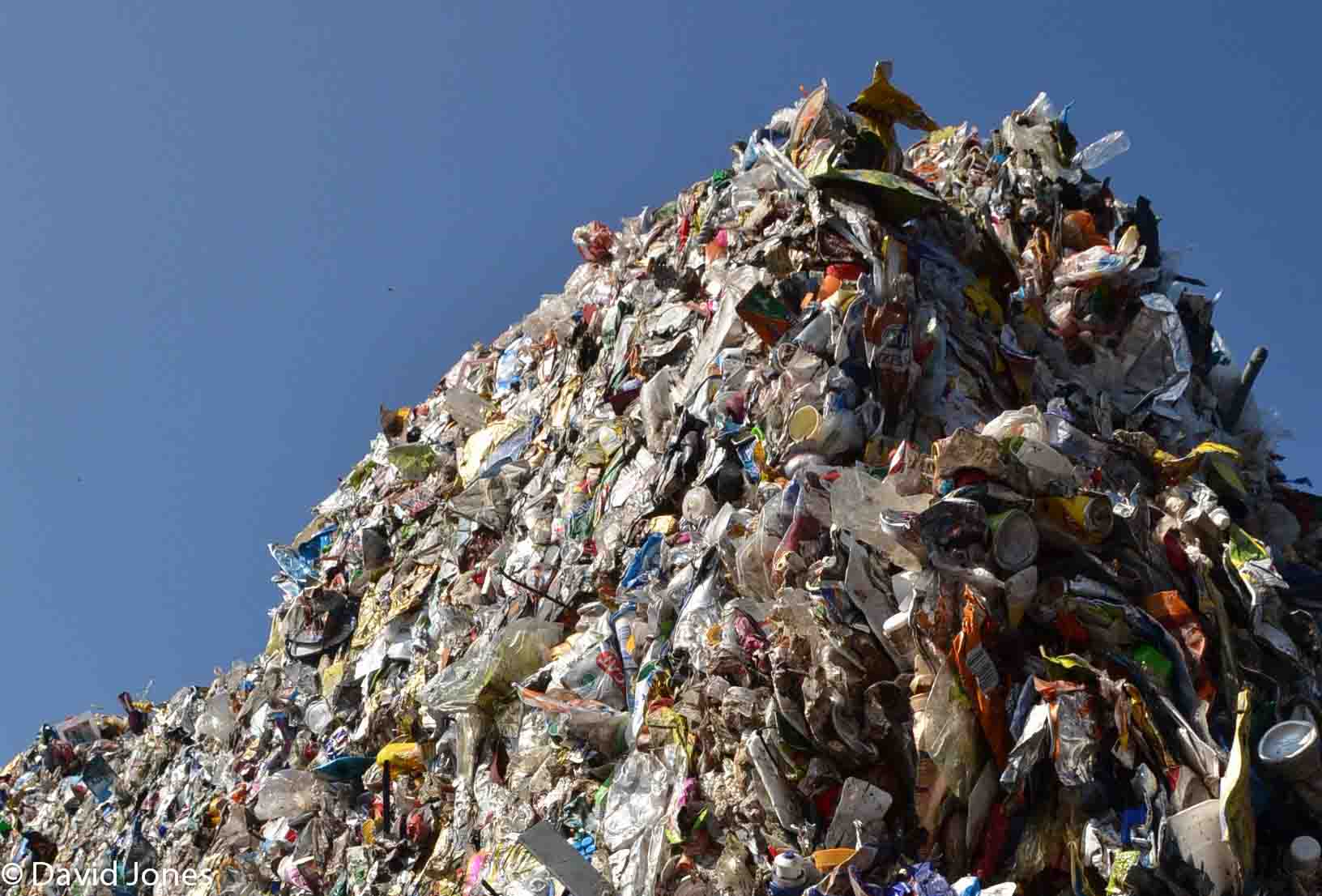 Early in December this year a report  was released by the Centre for International Environmental Law.  The report found disturbing evidence that not only were the plastic industry aware of the fact that plastic pollution was causing a problem in the oceans since the 1970s, but that they also decided not to do anything about it, preferring instead to bury their heads in the sand for a number of years.  As the report states, the industry continued to, “Deny, confuse, and fight regulation and effective solutions “.

Importantly, the report highlights the fact that the industry’s claim that consumers are at fault, denying it is an industry issue, is clearly untrue.  The industry have consistently claimed that the only form of plastic pollution that they are responsible for is the leakage of pre-production pellets.  However, that is simply not the case.  The excessive production of disposable packaging without consideration of end of life of the material is irresponsible, impacts on the environment and is something that the industry could do something about.

We have been well aware of the NIMBY attitude of the industry for sometime and this report is timely as public opinion continues to grow.