Perceptions of recreational users of Langstone Harbour towards microplastics – update

This project aims to provide an evaluation of the attitudes and perceptions of recreational users of Langstone Harbour towards microplastic pollution in the area. Microplastics have become a concern in recent years as they pollute the marine environment, enter food chains and potentially impact human health. Defined as particles of plastic less than 5mm in diameter, this research explores the understandings and perceptions of these pollutants in a specified location- Langstone Harbour, Hampshire. There are relatively few studies which focus on perceptions of microplastics, and none which use Langstone Harbour. The project uses recreational users’ views to address whether there are ways in which microplastics can be managed in the harbour or if management needs to be addressed at a more national or global level. The research seeks to provide recommendations for increasing awareness of microplastics for future users.

Plastic marine debris in the planet’s oceans has rapidly emerged in recent years as an environmental issue urgently requiring attention. Plastic litter is categorised into large plastic waste which are readily visible (macroplastics) and microplastics. Plastic is a pollutant which never degrades; it breaks down into smaller particles known as microplastics, which are now considered ubiquitous pollutants in the oceans. Microplastics are defined as being less than 5mm in diameter, meaning they are less visible and the potential negative impacts less obvious than that of macroplastics.

Langstone Harbour, located in the Solent, is prone to plastic pollution due to high population densities, which increases plastic pollution from littering. Numerous activities take place across the Solent, commercial shipping and recreational boating put pressure on natural habitats as well as being a potential contributor to plastic pollution. A study carried out in 2015 found there to be significant quantities of plastic within the Solent estuarine complex, key local sources were identified as wastewater treatment plants and the plastic industry being major inputs of microplastics.

The region contains a range of protected areas, marine wildlife and fisheries which could be negatively impacted by microplastic pollution. The site is home to numerous recreational clubs, ranging from water-based activities including sailing and rowing to terrestrial based such as fishing, and is a popular site for walkers, runners, cyclists and birdwatchers. The Harbour holds importance for its number of environmental designations, which include being a: Ramsar Wetland of International Importance, a Site of Special Scientific Interest (SSSI), Special Area of Conservation (SAC), Special Protection Area (SPA) and Local Nature Reserve (LNR). Consequently, the Harbour’s wildlife and habitats are of national and international importance.

Since the start of the project, data has been collected through questionnaires, which have been carried out by recreational users of the harbour, from a range of activities including rowing, kayaking, running, cycling and swimming. The questionnaire was sent to 12 clubs and responses were gained from seven, therefore a club response rate of 58.3% was achieved. In total 63 questionnaire responses were filled out, along with five semi structured interviews. Interviews were carried out with people whose jobs relates to Langstone Harbour, five interviews were carried out, one from each of these organisations: Langstone Harbour Board, Solent Forum, Hampshire and Isle of Wight Wildlife Trust, Eastern Solent Coastal Partnership and Tudor Sailing Club.

This data will now be analysed to examine respondents’ level of knowledge and their views towards microplastics and their management in the harbour. Whether the respondents consider there to be more significant environmental issues in the harbour will also be examined. 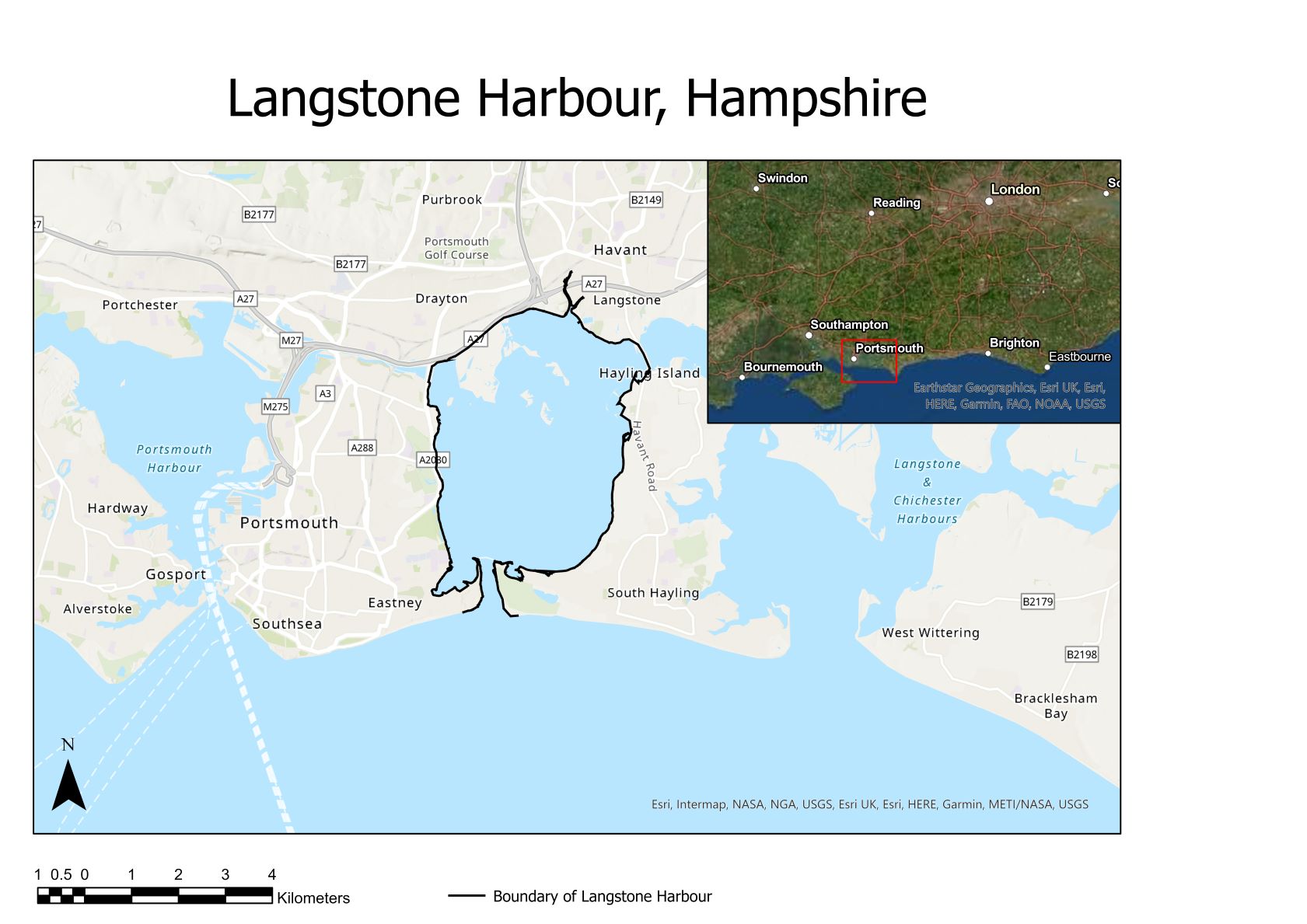 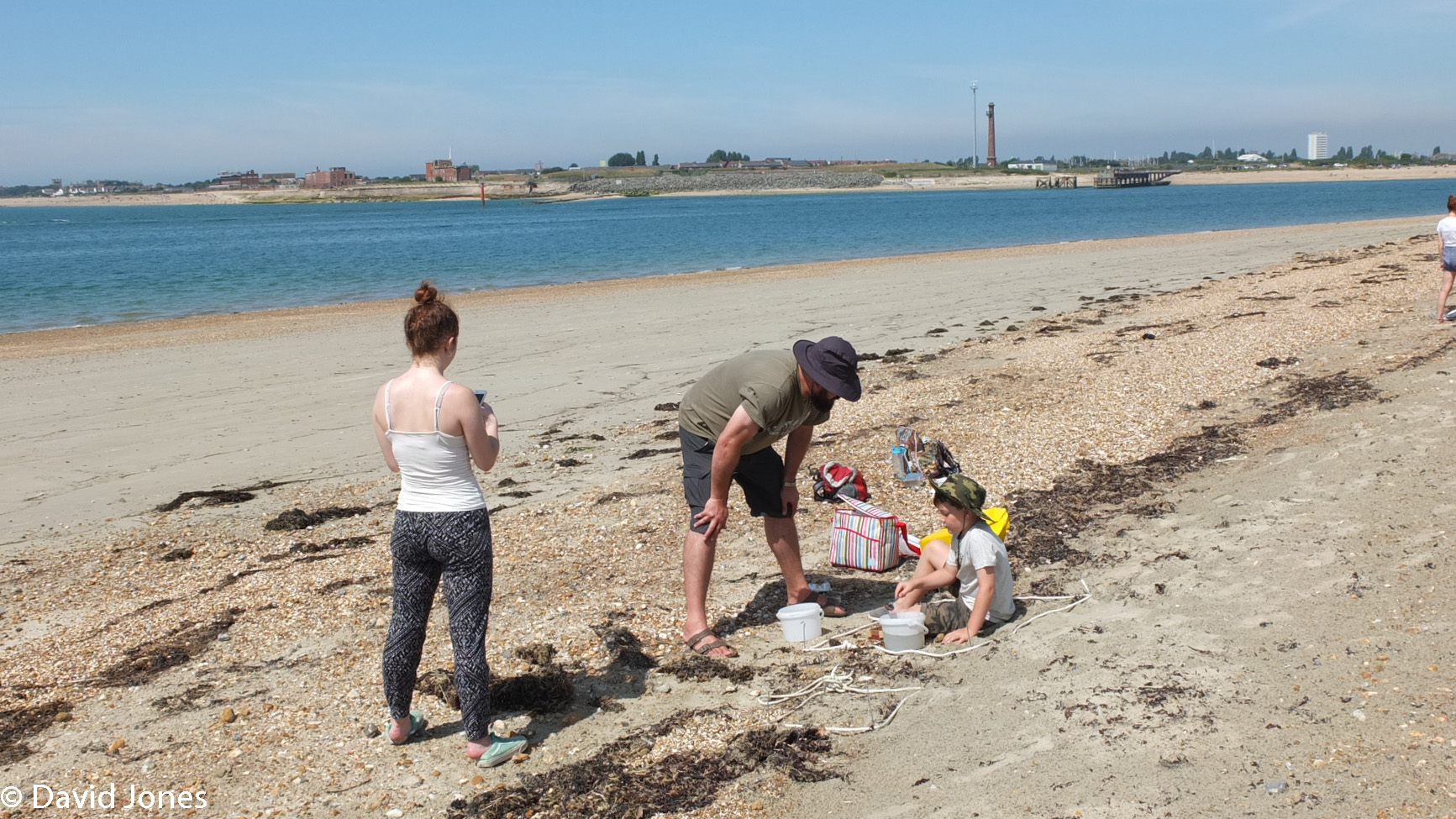 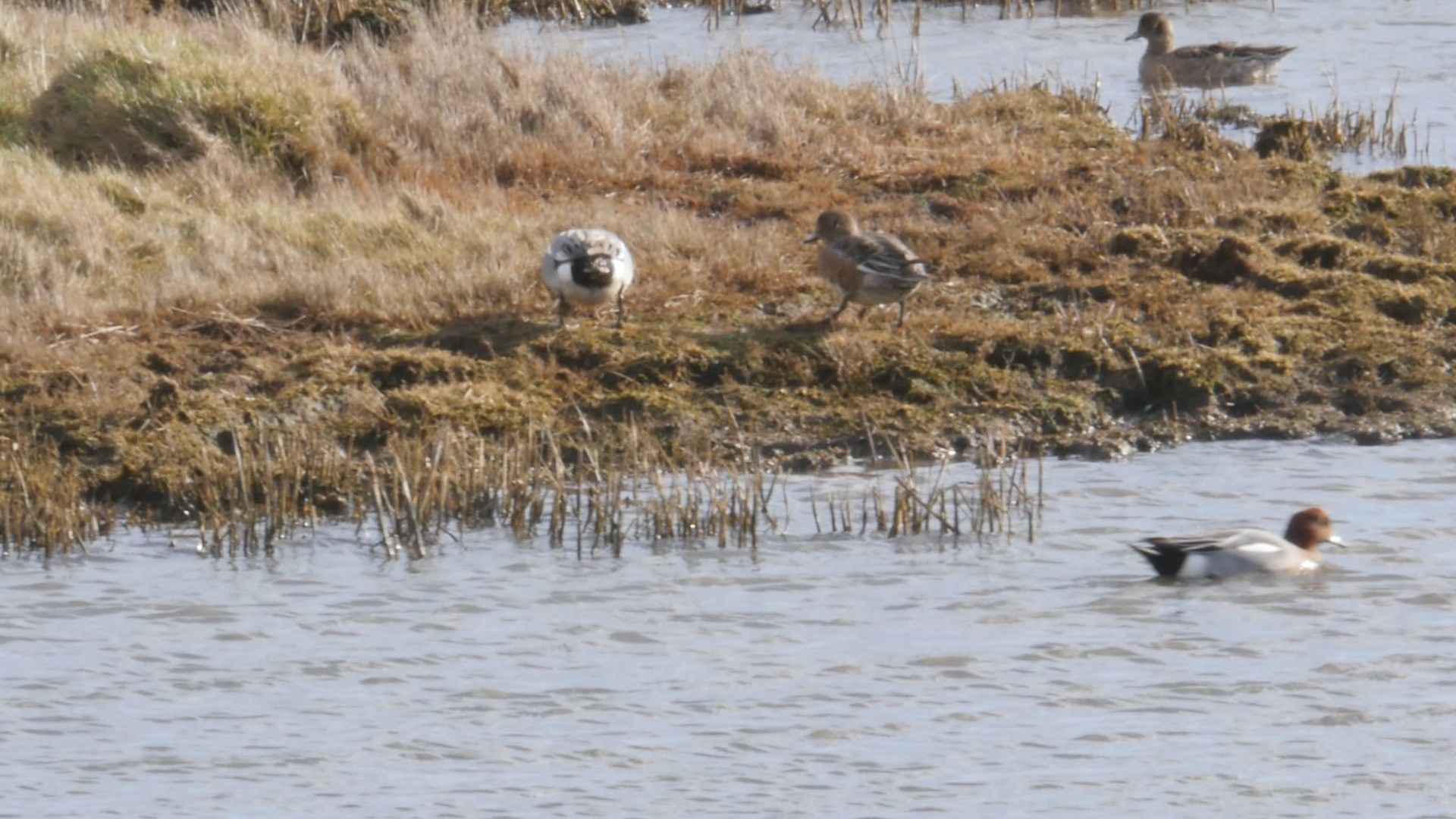 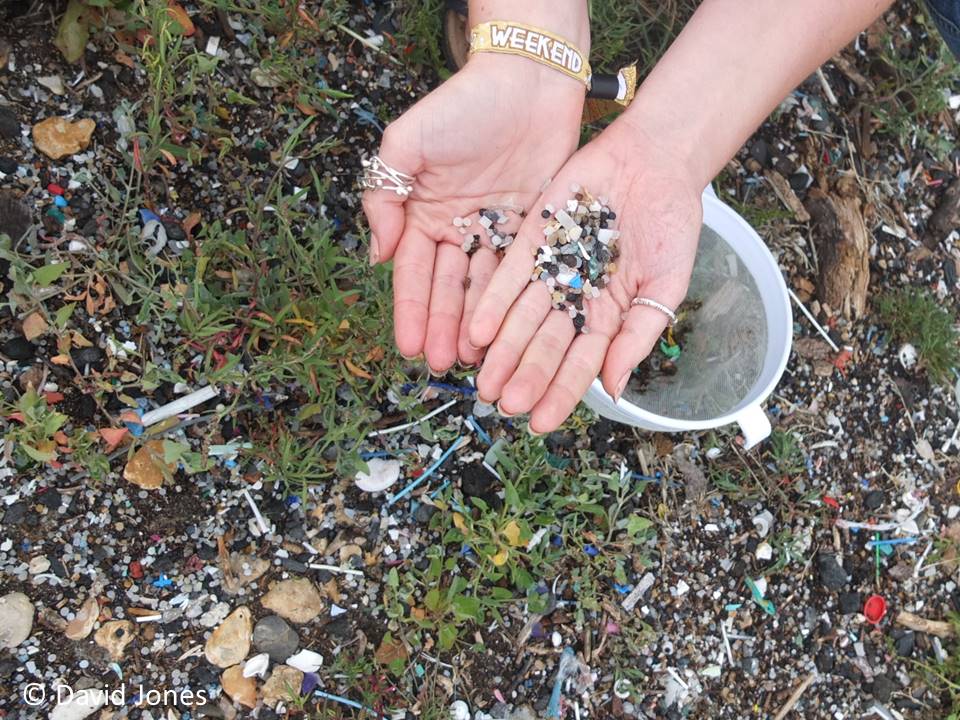