In April 2018, one of our followers got in touch to tell us about the problem of microplastics on Hayling Island, specifically the entrance to Langstone Harbour.  We decided to go an take a look and met with organiser Karen Murphy.  What we saw was shocking.  In the last 9 years I have been working on the plastic pollution issue I have never seen such a large concentration of microplastics, particularly primary plastics like pre-production pellets and bio-beads.

As a result we decided to make a short film about it in order to let people know about the problem and the sort of thing that Karen and her friends and colleagues were doing to try and sort it out. 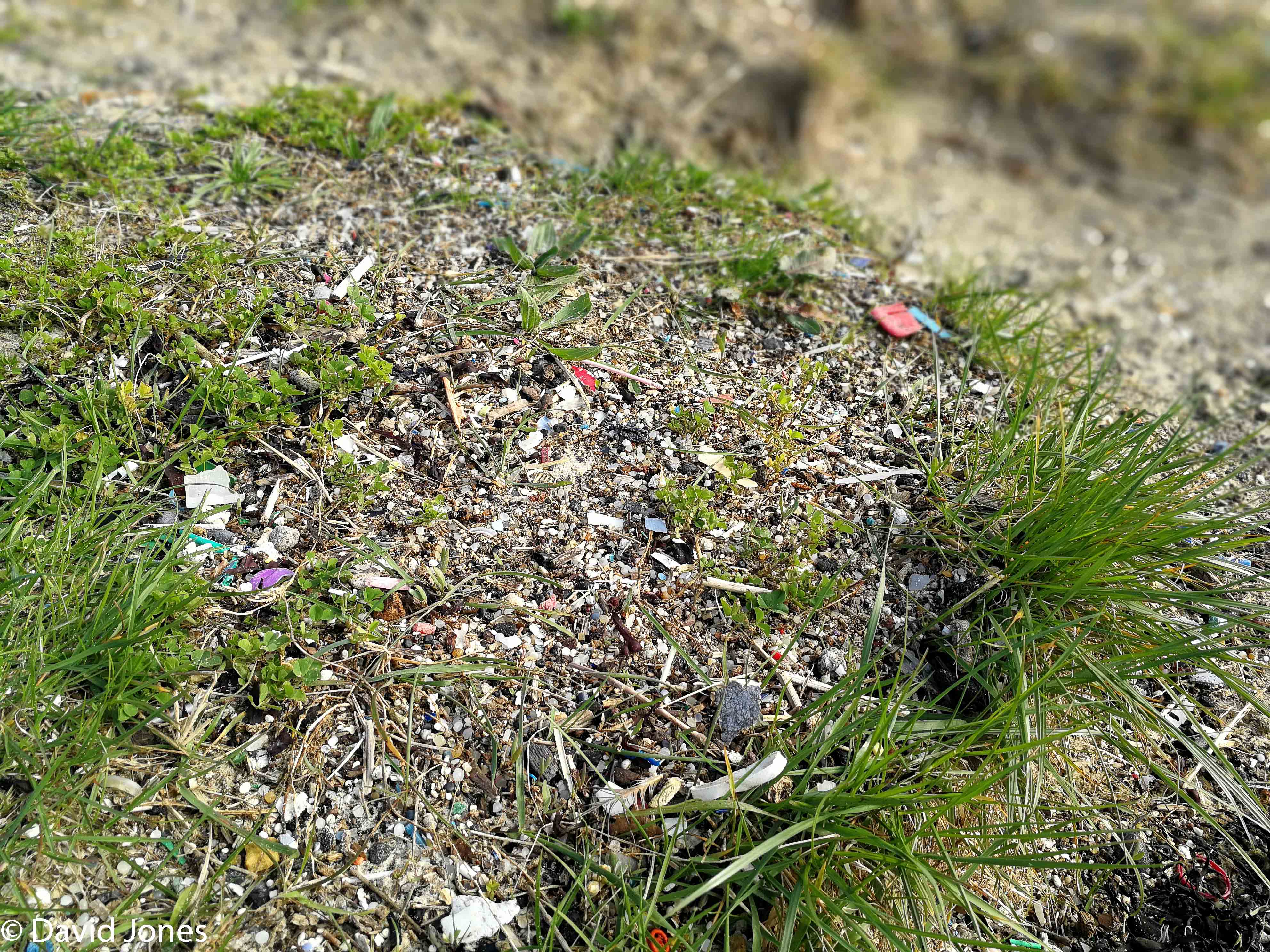