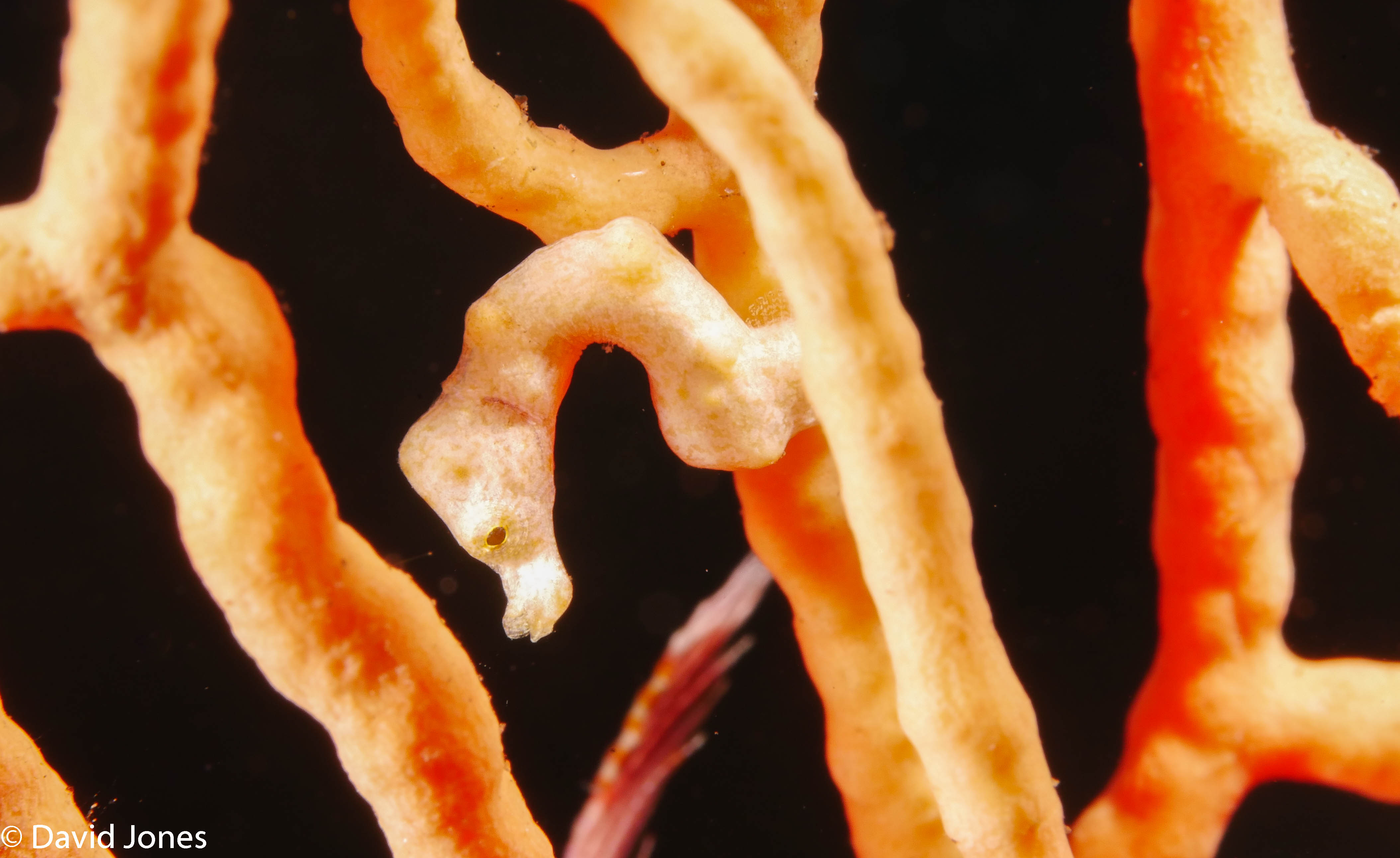 Dried seahorses are used widely in Traditional Chinese Medicine (TCM). It is thought that they can cure asthma, skin infections, impotence and can act as a natural Viagra. These beliefs are not backed up by scientific research, there is no scientific evidence that dried seahorse exhibits the medicinal properties it is believed to.

The global trade exceeds a staggering 20 million dried seahorses per year, moving mainly through Thailand and the Philippines to Hong Kong, China and Taiwan. Numbers of seahorses in the Philippines have decreased by 70% in the last 10 years. However, in spite of those reductions the demand continues and populations of seahorses around the world are under threat.

The trade of seahorses is banned, but that does little to stop the trade and selling of the animals. However, even if the trade was successfully policed, it wouldn’t stop the seahorses being caught and killed. This is because most of the seahorses are caught accidentally, in huge trawl nets that are meant to catch other fish species. The seahorses are ‘by-catch’ and would be thrown overboard if not for the TCM trade. Therefore, the problem here is not only in demand, but also supply.

There is another issue that goes hand in hand with their mistaken capture by trawling nets, and that is the damage that trawling does to the habitat on the sea floor. Slowly the habitat they depend on is being destroyed, not only by trawling and destructive fishing habits, but by environmental factors as well.

We don’t need to eat dried seahorses in order to maintain our sexual virility. However we do need to protect them because they are an important part of the ecosystem. 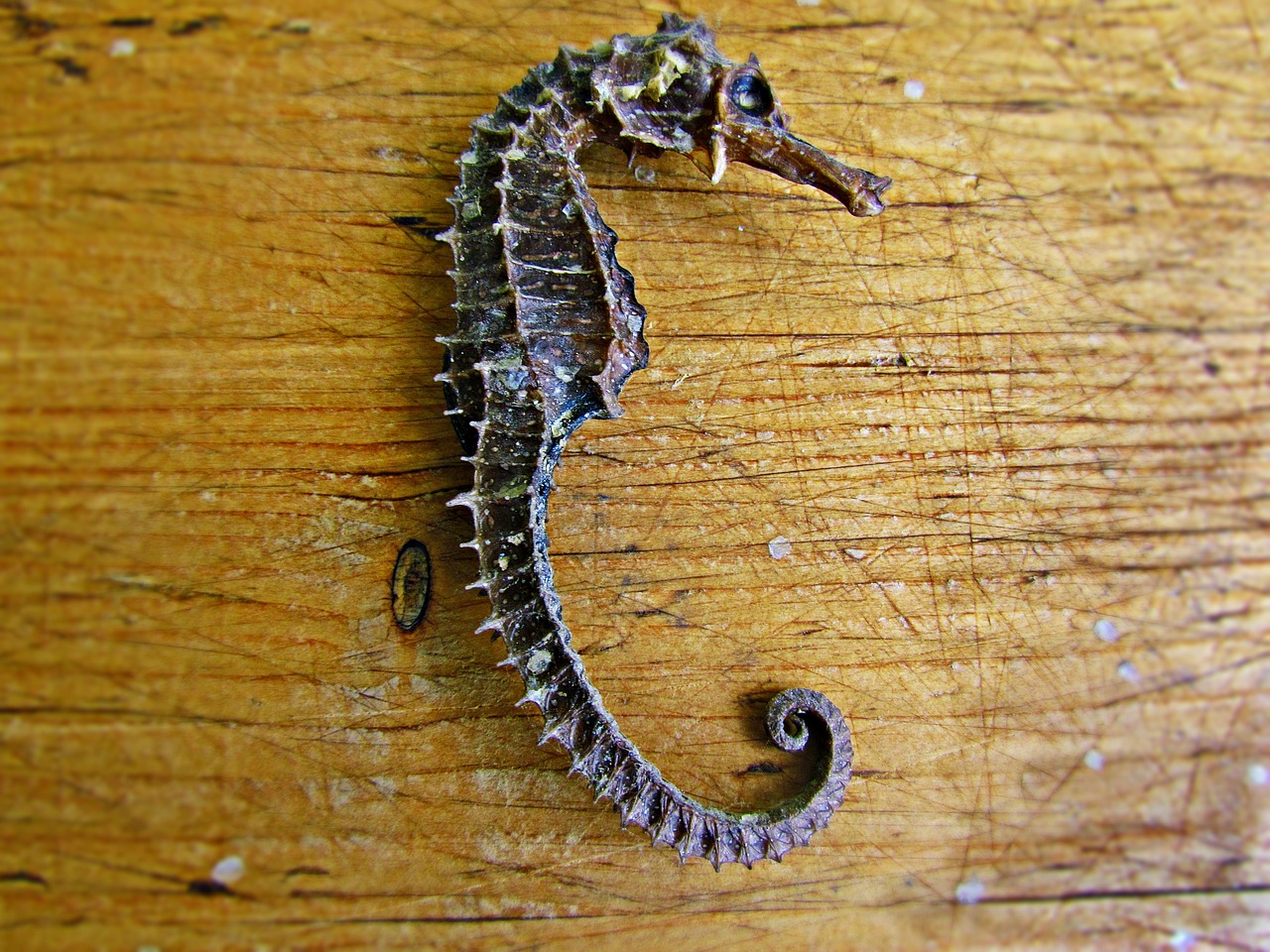 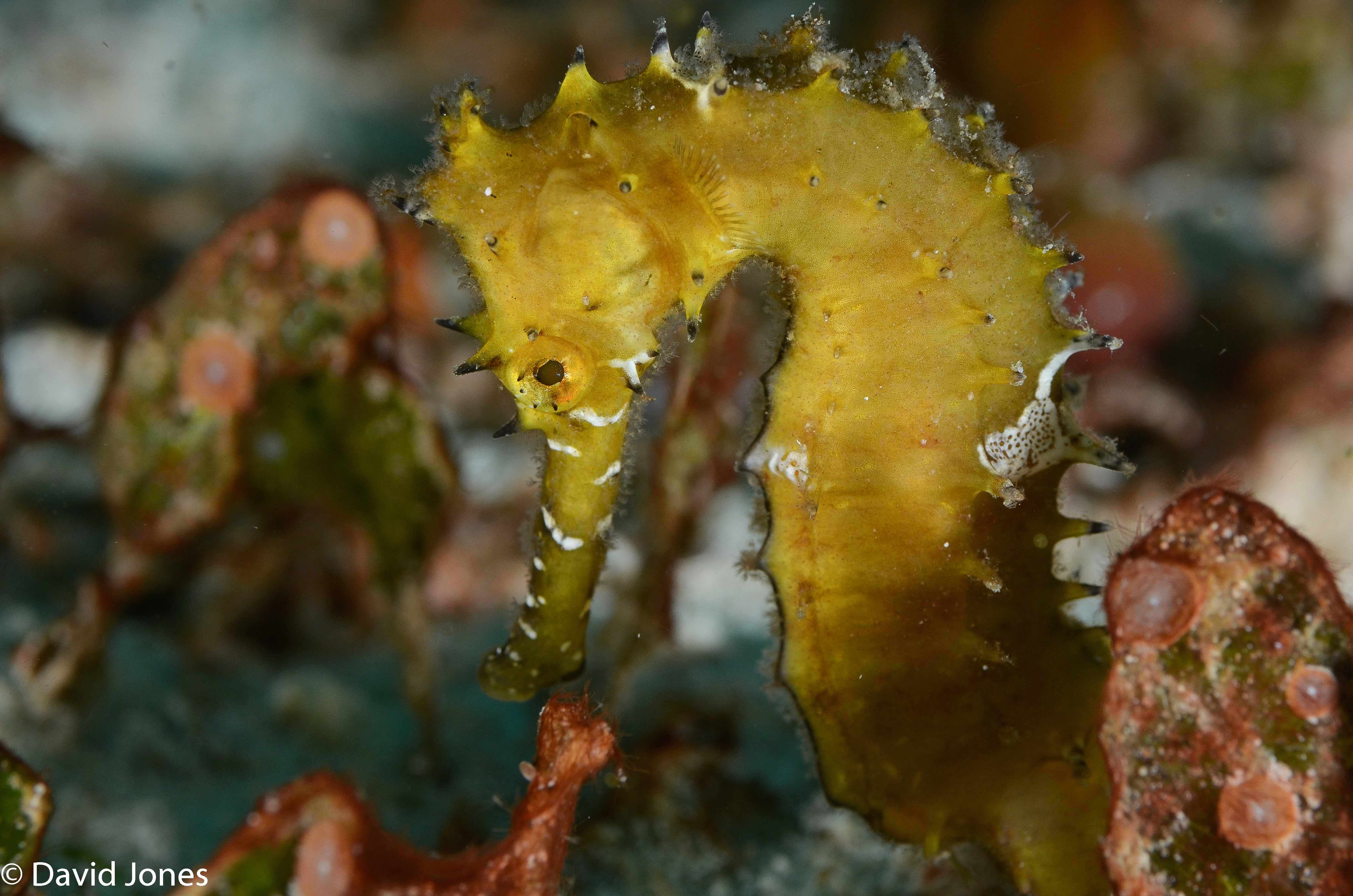