In March 2013, TV presenter and explorer, Paul Rose told us about his plan to clean Lake Windermere in the Lake District.  Nearly 400 people, including around 260 divers gathered at the lake side on a cold weekend remove the waste from the bottom of the lake and the shoreline.  We went along with the Plastic Oceans Foundation to film the whole thing in order that the images could be seen by as many people as possible.

The results were shocking.  Around 10 tonnes of rubbish were removed from the lake including 73 car tyres as well as bottles and items dating back to the 1800s.  A selection of images are below and a full BBC report can be found here. 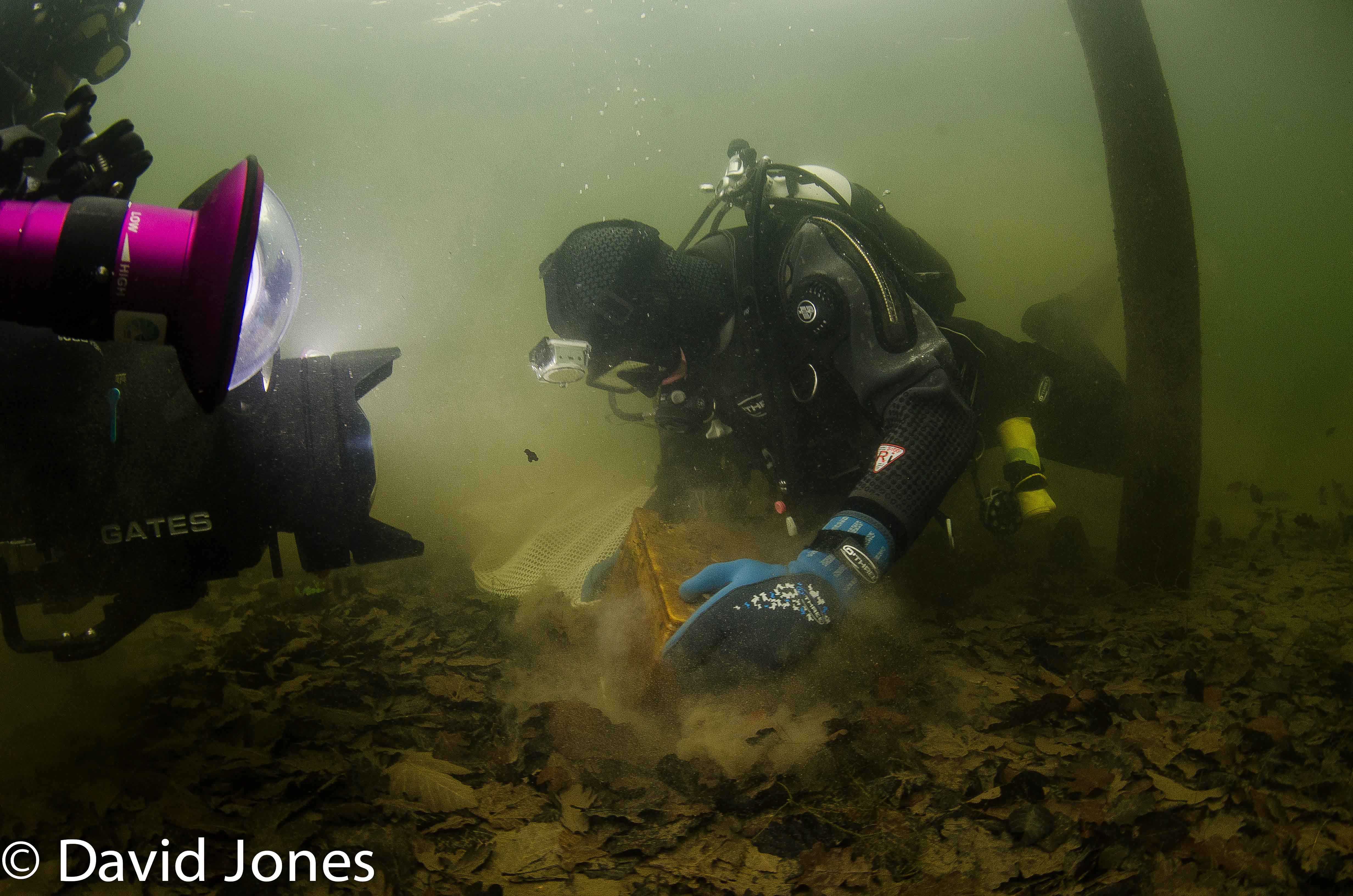 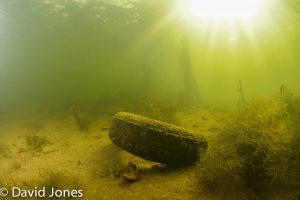 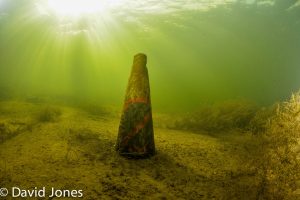 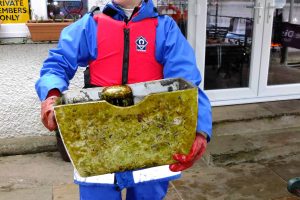 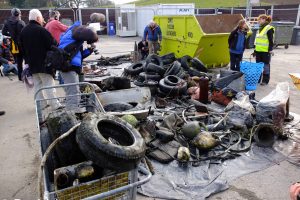 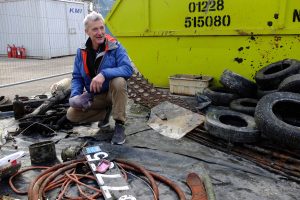 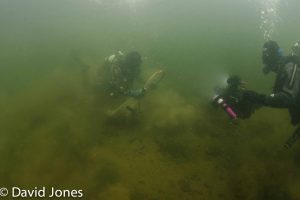 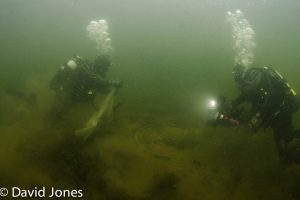 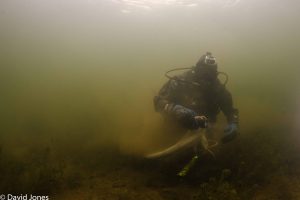 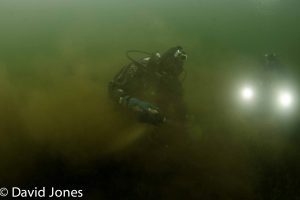 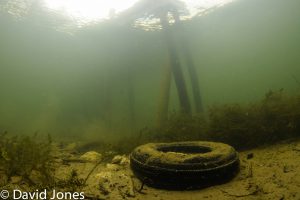 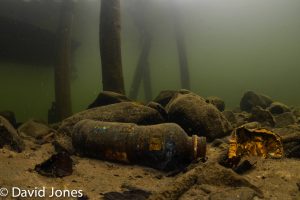 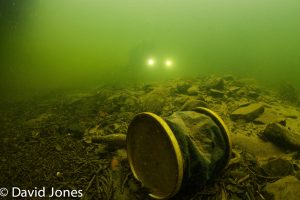 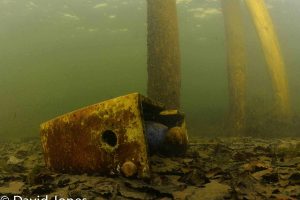 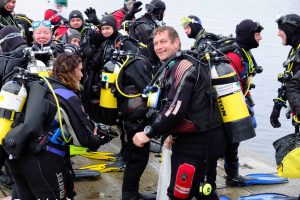 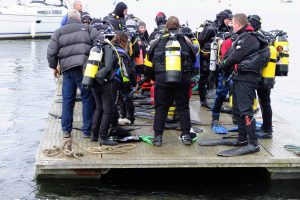 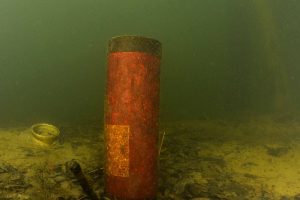 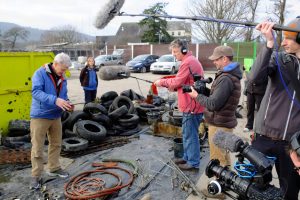 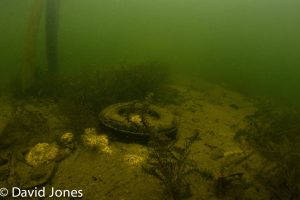 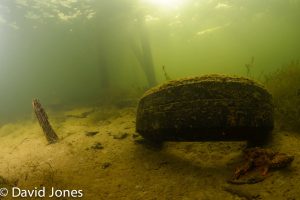 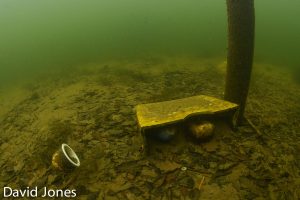