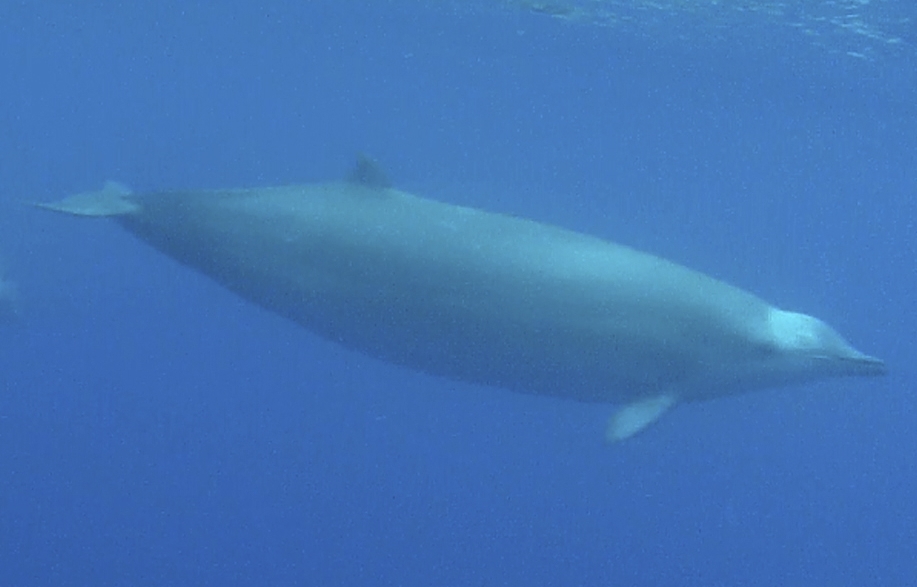 Globally, whale and dolphin research can be considered lacking, with beaked whales regarded as the least known whale species. The family includes some of the most mysterious and elusive mammals. This has resulted in limited knowledge and consequently reduced effective conservation. This dissertation aims to critically examine the effects of the physical environmental variables, depth, slope, and sub regions (north and south) on beaked whale distribution. The result is to deliver a better understanding of beaked whales through the provision of further research. From 2006 – 2018, data was collected on 21,569 surveys using opportunistic platforms of opportunity in the Bay of Biscay, with 190,694 km travelled. Platforms of opportunity include any transportation vessel that is already journeying in the area that is desired to be surveyed. Therefore, only surveyors are required not a transportation vessel. Of the surveys 1.0% encountered beaked whales with 497 sightings. The majority were Cuvier’s beaked whales, followed by unknown beaked whales, Northern bottlenose whales, Sowerby’s beaked whales and True’s beaked whale.

There is a demonstrated beaked whale preference for the southern Bay of Biscay. However, limited research prevents complete understanding of this phenomenon. It is suggested that differences in ocean conditions and survey methods are related to distribution trends. Furthermore, it is suggested that beaked whales prefer deeper waters due to their hunting behaviours and diet preference. This aligns with previous research regarding distribution trends. Deeper waters are associated with increased nutrients which drives primary productivity. This influences species higher up the food chain. Complex seabed conditions, such as steeper slope is suggested to have regional impacts through the promotion of upwelling, current and wave modifications which is associated with increased prey items for species such as beaked whales. 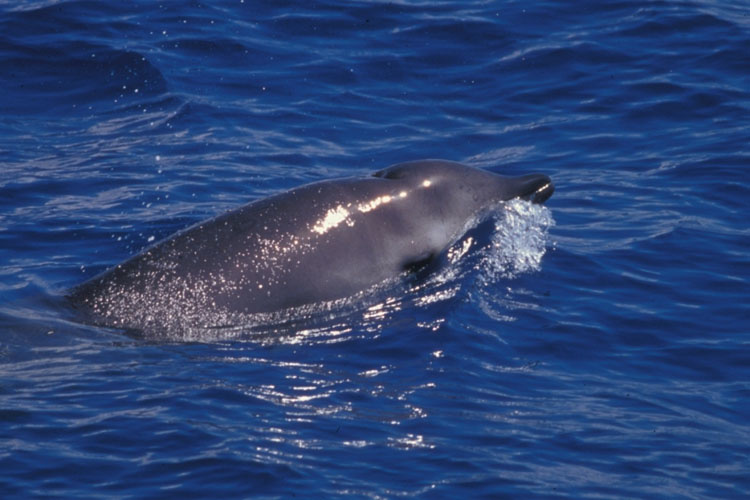 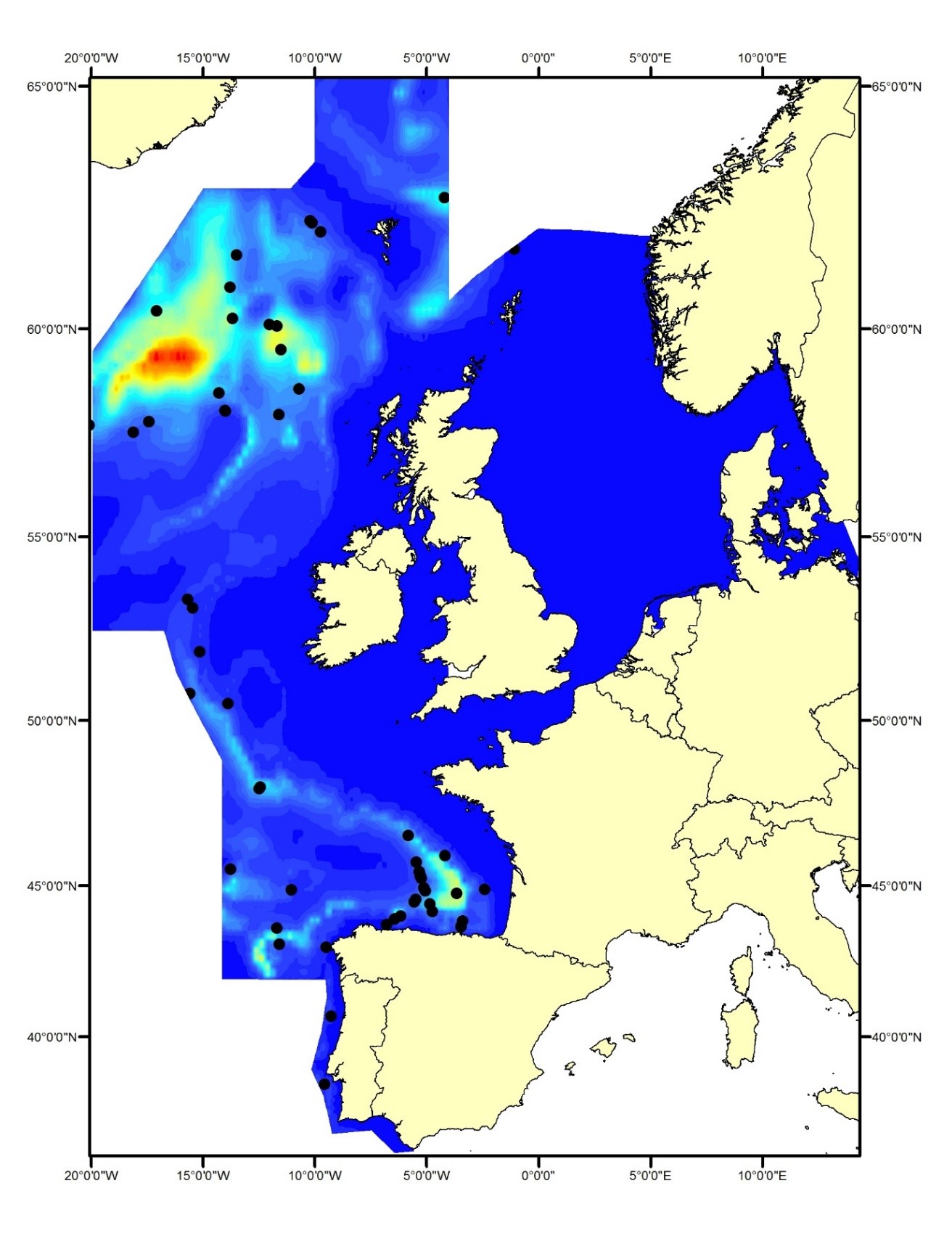 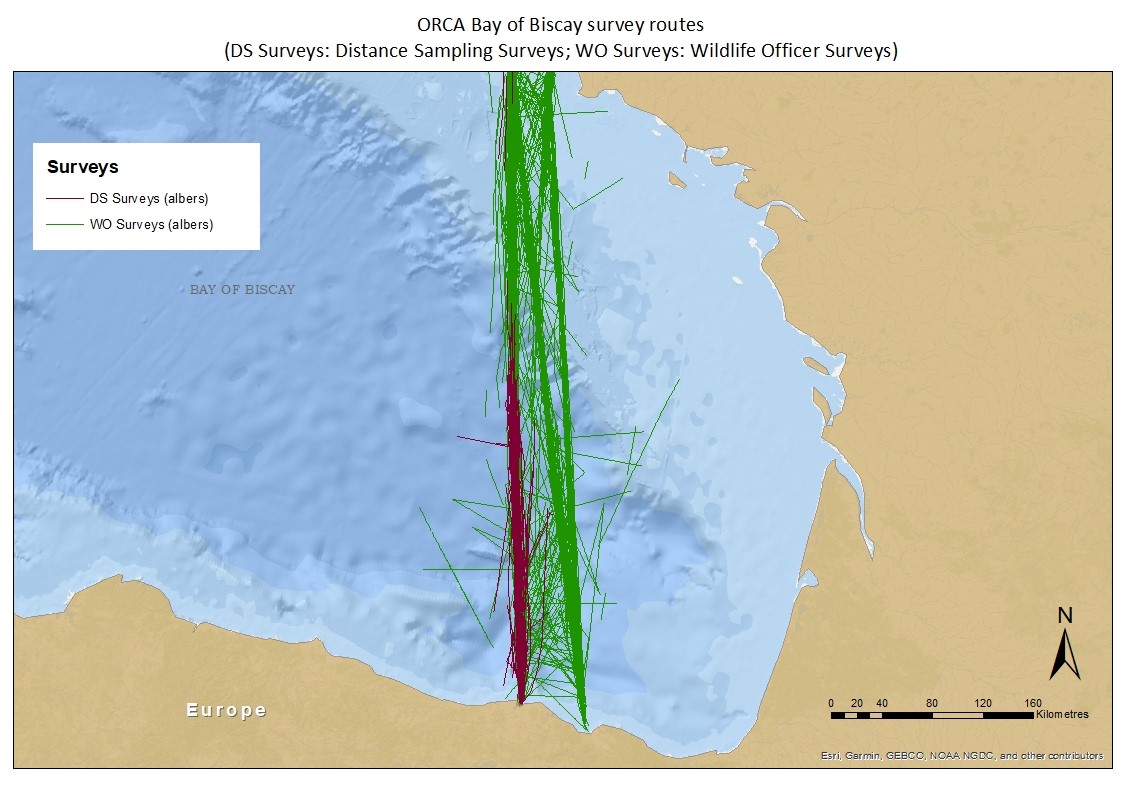