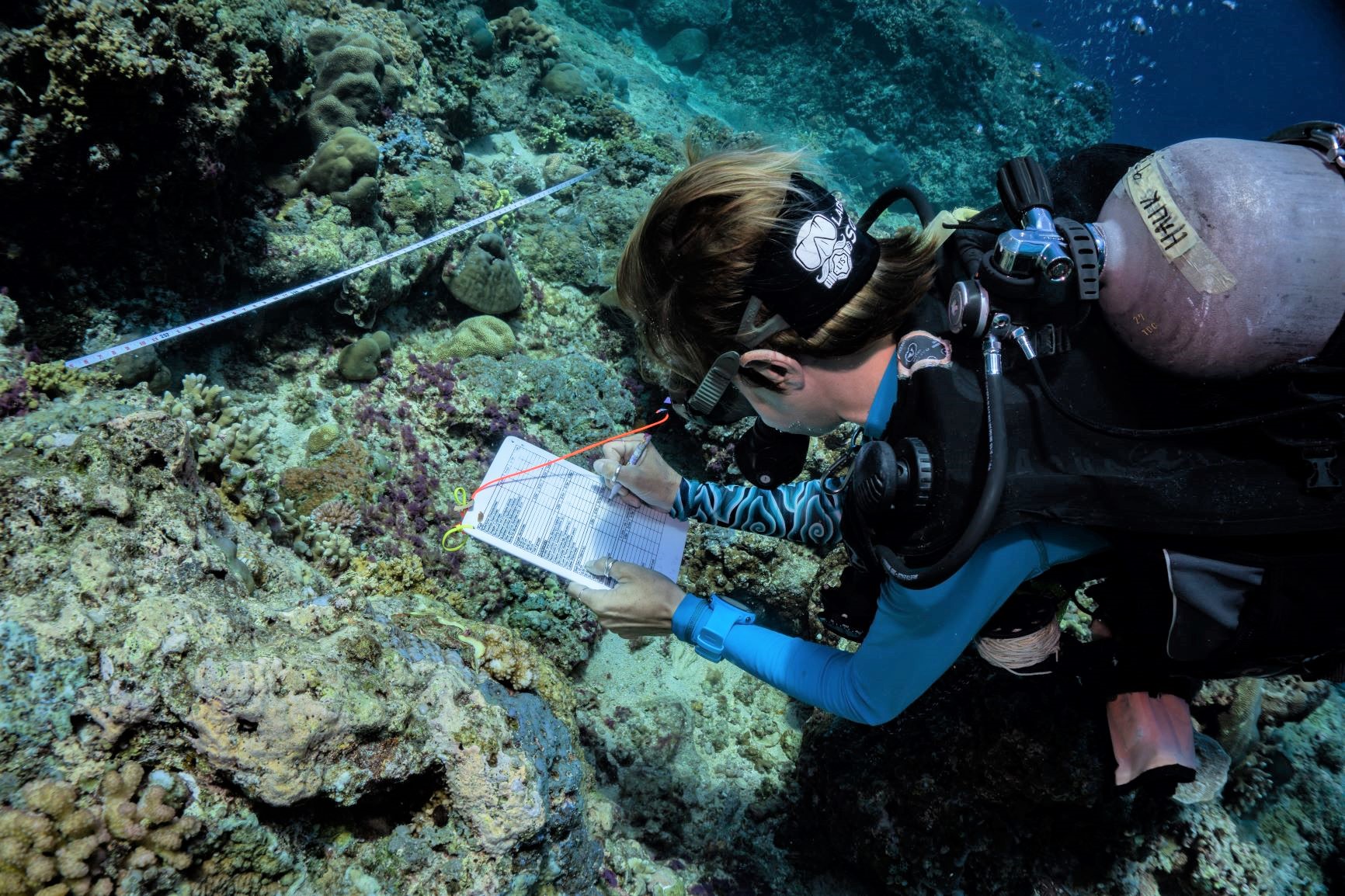 Just One Ocean is dedicated to protecting the ocean for future generations. Because of this work we sometimes get the feeling that there is only bad and depressing news out there. Fortunately, a lot of good things are happening too. We will use this space to share some of these positive, often grass roots, developments.

Gili Islands are several small, tropical islands in the Java Sea. Just picture clear blue water fringed by white sandy beaches, waving palm trees, sunshine 365 days of the year, and friendly people. Unfortunately, during the late nineties the marine environment wasn’t as idyllic. Years of destructive fishing practices with dynamite and cyanide had left the islands’ coral reefs in terrible shape and the aquatic life all but eliminated. A bad El Niño event in 1997-98 added to the marine environment’s problems. At this point the local population had had enough and decided to organize themselves to bring back the health of the coral reefs and fish populations. An agreement was reached between the fishermen that put an end to the destructive fishing practices. The SATGAS agreement defines the legal fishing techniques that can be used in certain authorized zones around the islands.

In 2000 the main dive shops of the islands decided to establish a non-profit organization to financially assist the SATGAS agreement. By encouraging visiting scuba divers to pay a reef donation of €4 / US$5 the organization managed to pay for SATGAS employees, places anchor buoys, restores reefs, and organize several other non-profit projects that aimed to protect the marine environment of the Gili Islands. Today, divers are encouraged to donate around $5 to help sustain these projects and initiate new ones.

In the years since its inception, Gili Eco Trust has grown and expanded its activities from marine conservation to the preservation of the island’s natural environment. The organization currently has 3 large projects it focuses on, Biorock, Sustainable Eco Tourism and waste management on Gili Trawangan. There are also several smaller initiatives that include eco tours, upcycling workshops, working horse clinics and cat welfare clinics, tree planting, beach cleans, and much more. 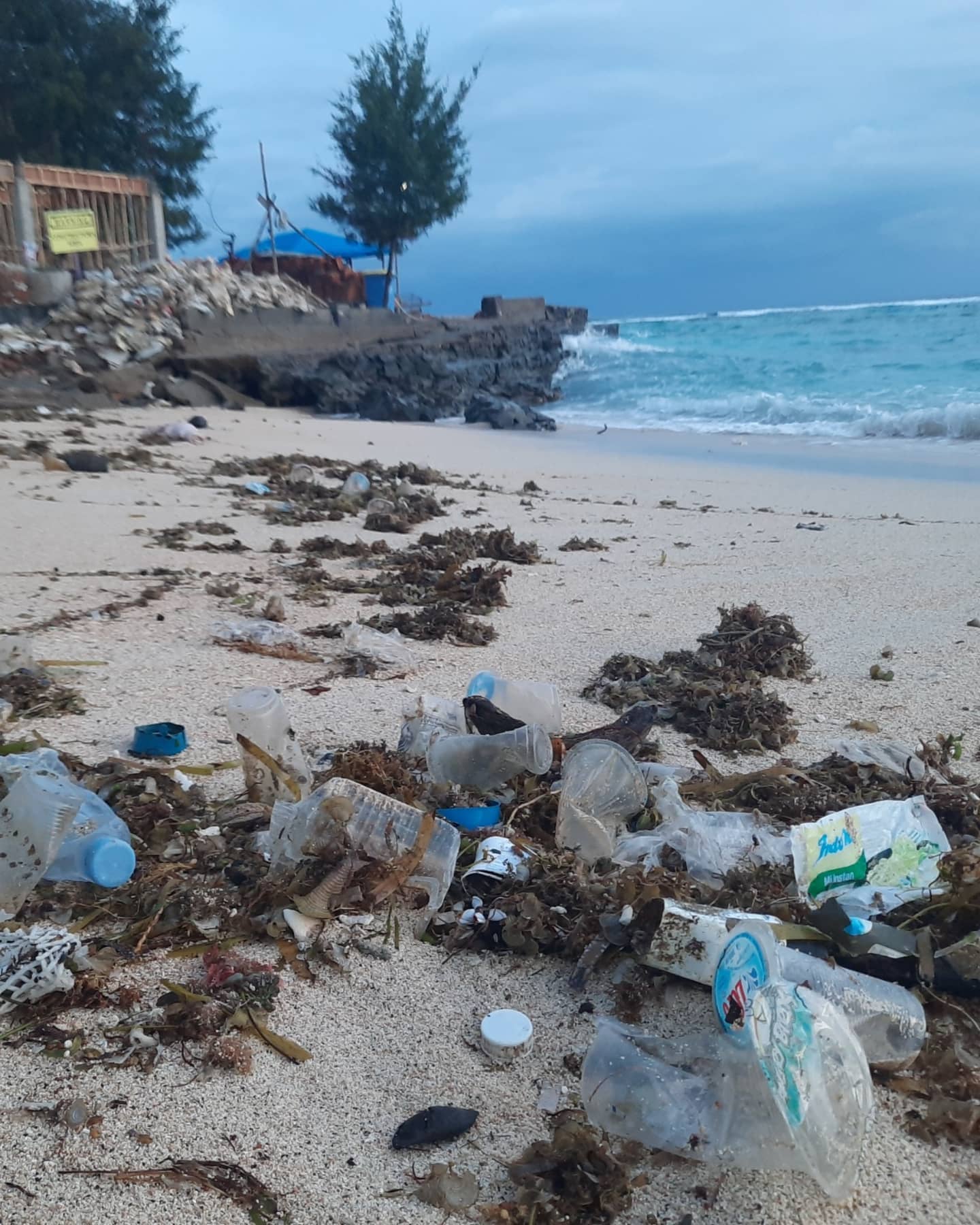 Biorock Project was started in 2004, Biorock technology is a novel technique to create artificial coral reefs, by building a steel structure and putting a low voltage of direct current through it when sunk in the ocean. This technology helps to create more resilient coral reefs and to restore the natural habitat of fish in previously destroyed areas of the coral reef.

Sustainable eco-tourism – the Gili islands are very popular with tourists and backpackers. Gili Eco Trust guides and informs the visitors about marine conservation and sustainability through a variety of activities. One of them is the weekly Debris Free Friday. This is a, hugely popular, weekly beach clean that is fun and effective at keeping the local beaches clean. 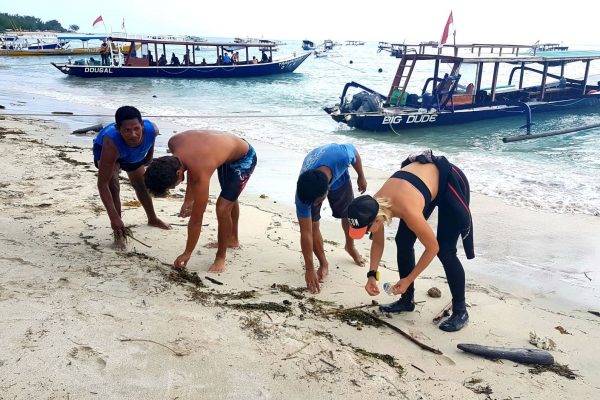 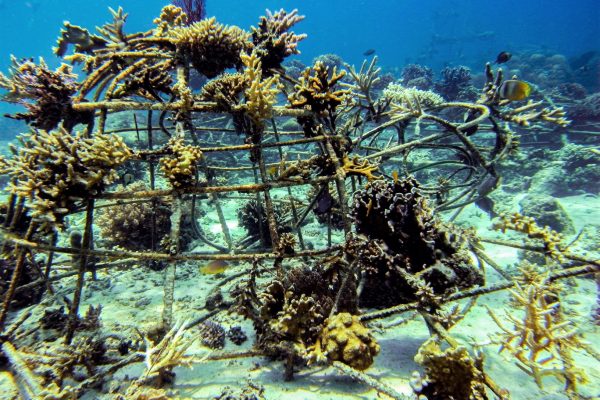 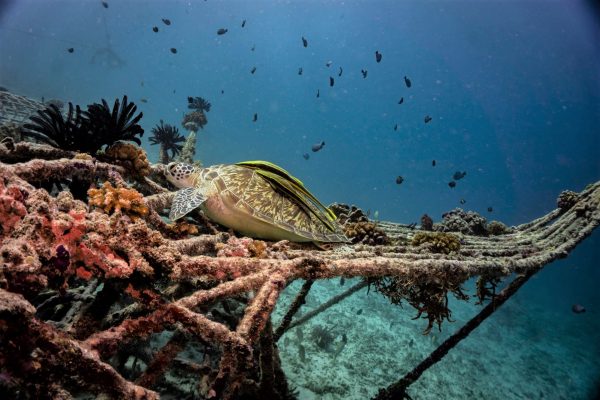 Waste management – Gili Eco Trust also supervises the island’s waste management. Gii Trawangan has gone from being virtually uninhabited to being a premium holiday destination in only 15 years. This rapid growth has put a lot of pressure on the local infrastructure. Gili Eco Trust initiated a recycling scheme and waste collection system and currently manages to transport between 10 to 15 tonnes of recyclable waste off Gili Trawangan every 10 days. 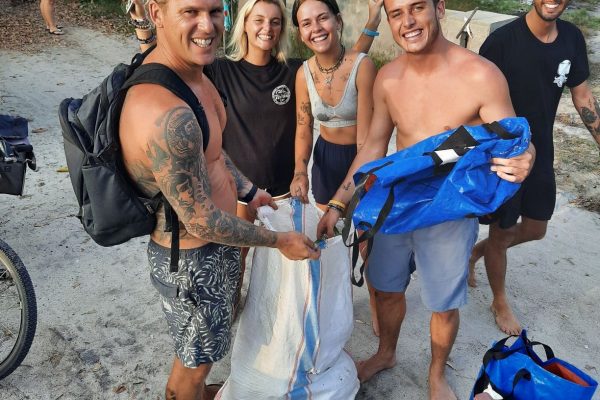 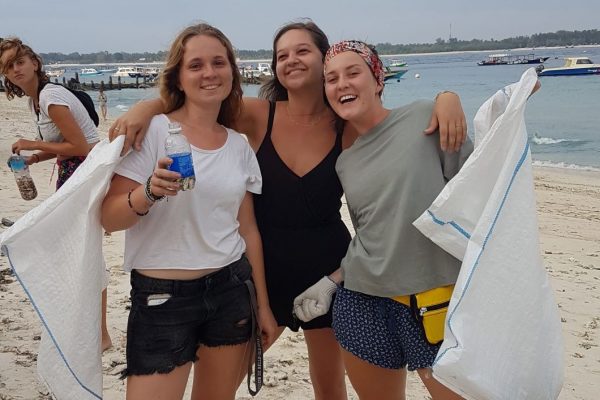 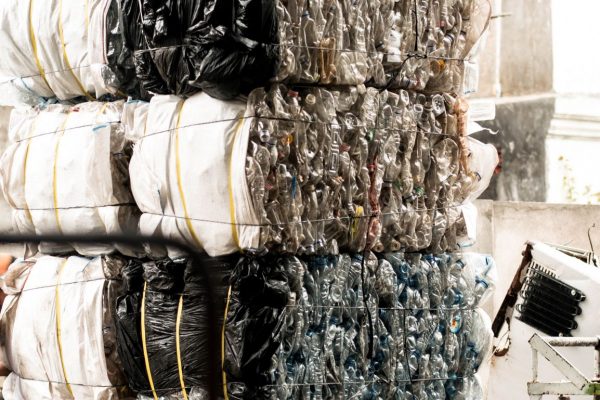 We have been working with Gili Eco Trust through our Beach Clean project. We love their enthusiasm, professionalism, and dedication to preserving the island’s natural and marine environment. Together we can make a difference.