Bottom trawling is as bad for the planet as air travel 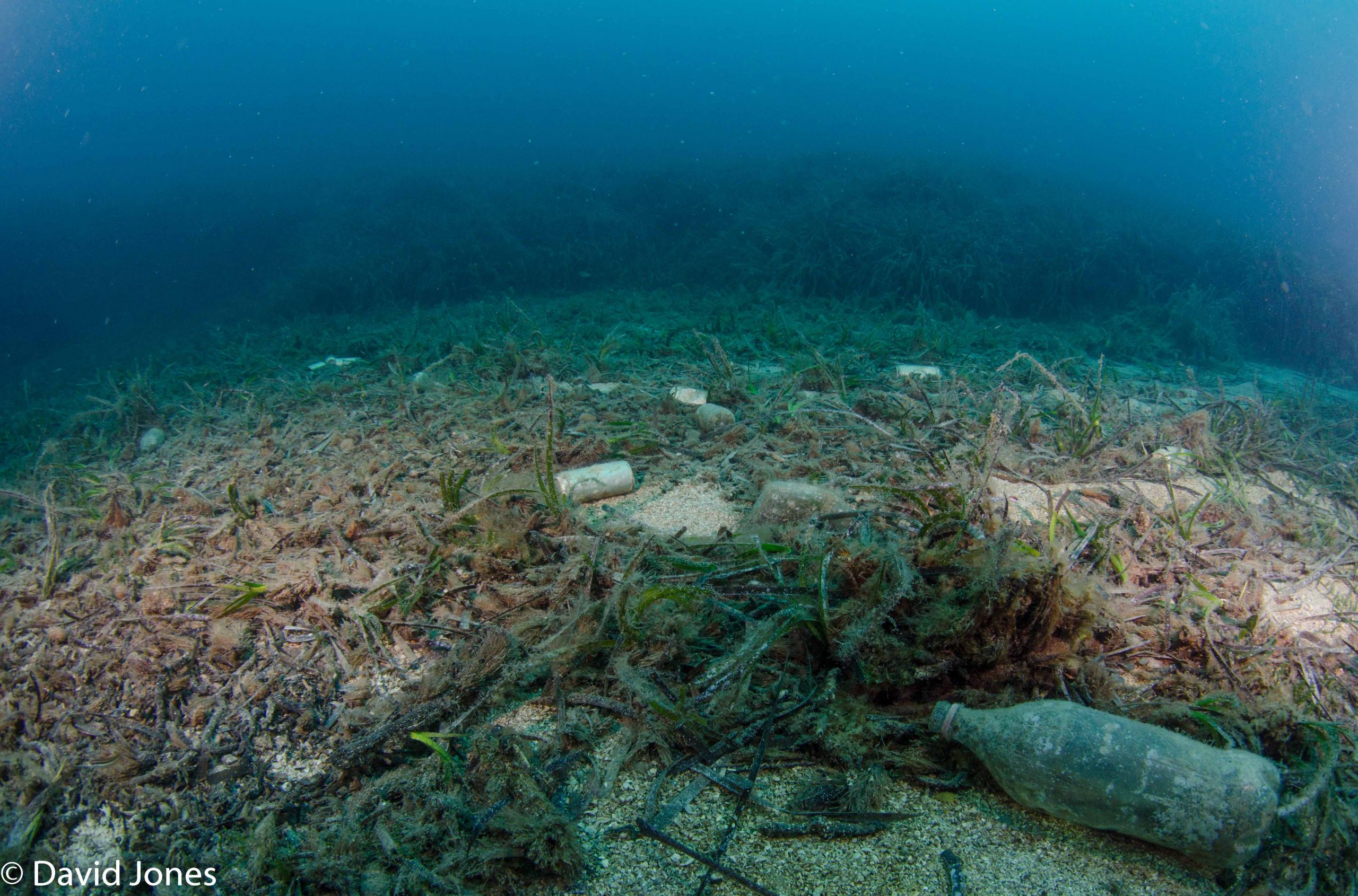 Bottom trawling is a fishing technique whereby heavy nets are dragged along the bottom of the seabed gathering up everything in its path. Not only does it totally destroy the benthic layer, the important top layer of the seafloor, they are also indiscriminate which means they catch juvenile fish and species they were not necessarily hoping to catch. This bycatch is usually thrown back in the sea, but most of it does not survive. Fishery policies can often exacerbate this problem resulting in perfectly good eating fish being thrown back in order to ensure that quotas are not exceeded.

If that wasn’t bad enough, a new report published in Nature has now shown that bottom trawling releases as much carbon as air travel. The marine sediments at the bottom of the ocean are the biggest carbon ‘sink’ on the planet and they play an important role as an excess carbon reservoir.  If they are left alone the carbon can stay there for millions of years. However, if the bottom sediments are disturbed the carbon can be released resulting in an increase in ocean acidification which could potentially increase the CO2 in the atmosphere.

While much of the world’s population relies on seafood as a main source of protein it is important that we take a precautionary approach to our fishing practices and management policies. Utilising methods that not only destroy fragile ecosystems but also increase global warming and ocean acidification is not precautionary, nor is it sustainable and it is something that needs to be addressed at an international level. 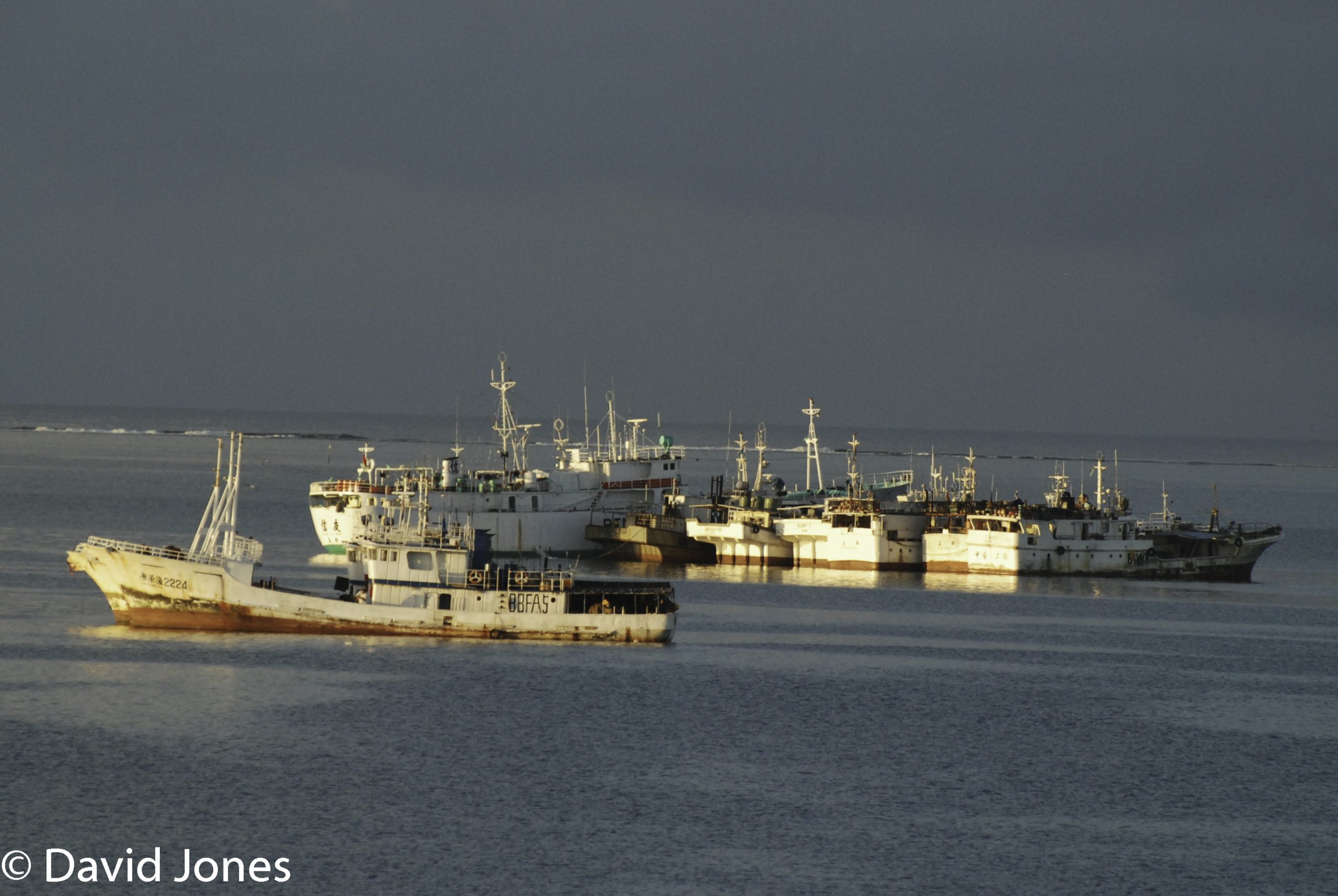 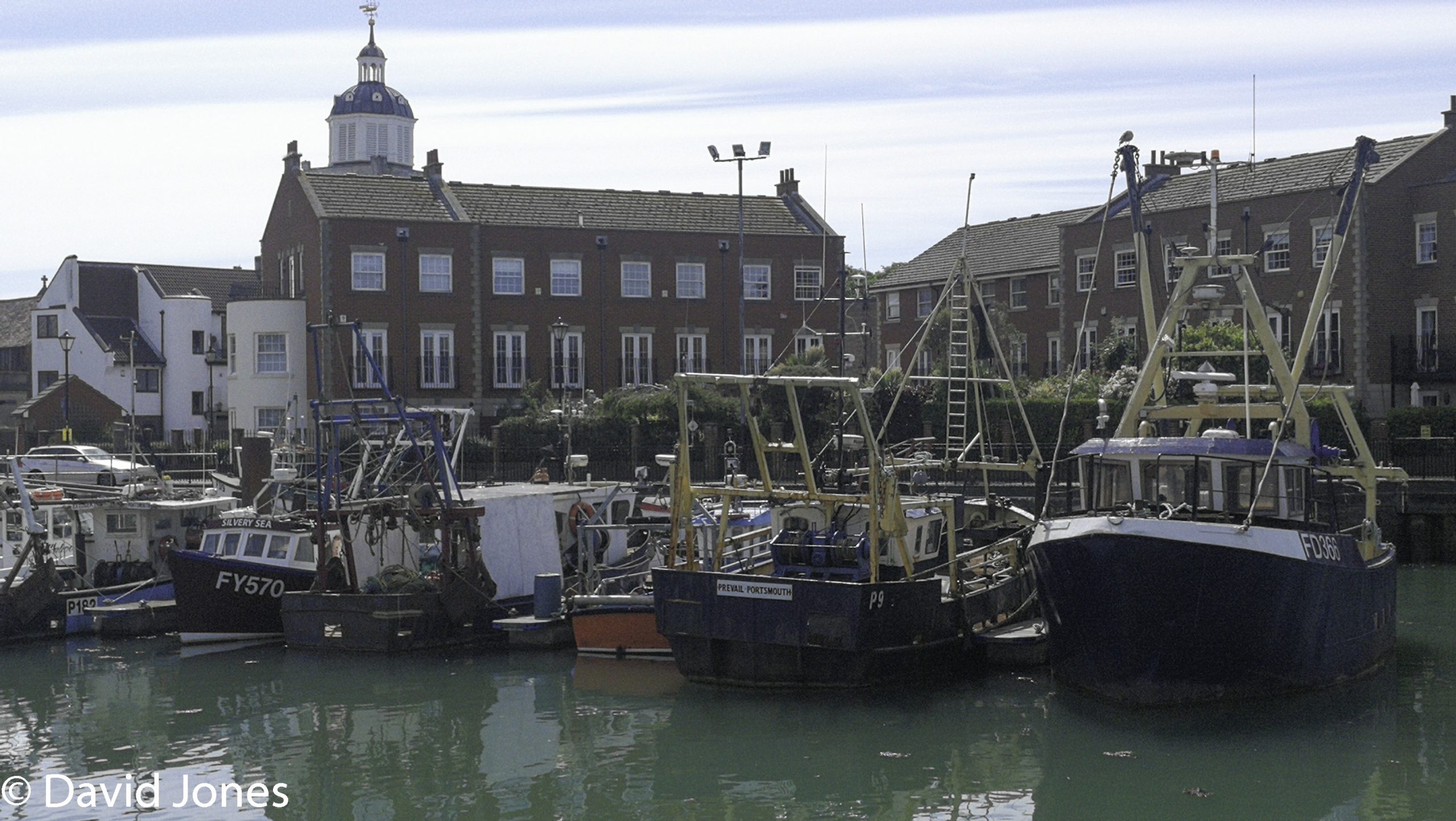